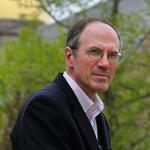 C.S. Lewis and America: Lessons for Today from the Early American Reception of C.S. Lewis’s Books

Mark Noll, Emeritus Professor of History at Wheaton College, as well as the University of Notre Dame, explores the early American reception of C.S. Lewis in three lectures. He asks why Roman Catholics were the first to write with appreciation (and at length) about Lewis’s books; why Lewis’s academic and mainline Protestant readers often responded positively but sometimes with sharp criticism; and why evangelicals were comparatively late in paying any attention to Lewis. In turn, this historical investigation should help show with greater clarity why the approaches that Lewis modeled in his various works can assist believers in addressing the public today. The 2022 Hansen Lectureship series title is C.S. Lewis and America: Lessons for Today from the Early American Reception of C.S. Lewis’s Books. 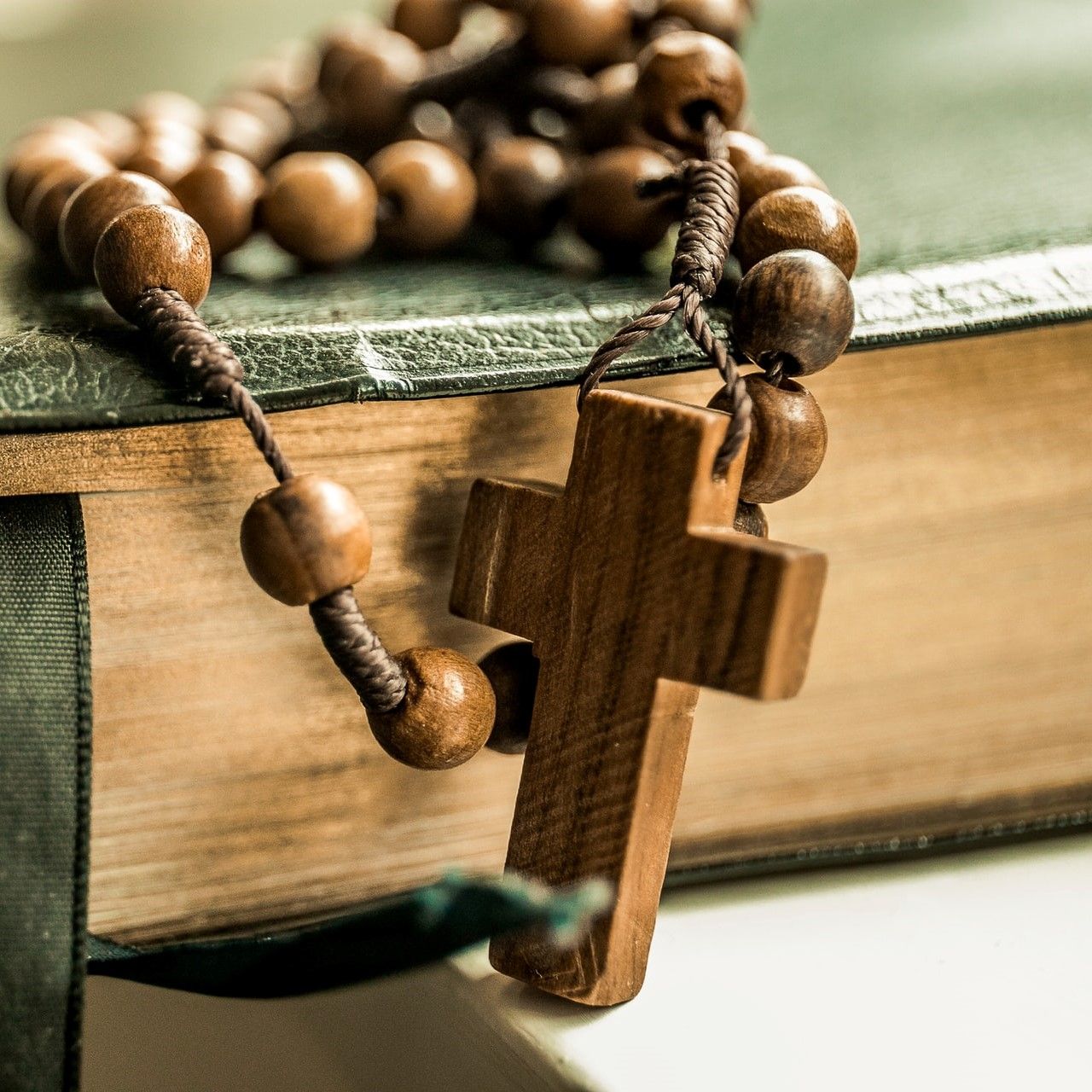 A majority of the serious early American response to C.S. Lewis’s books came from Catholics. Appreciative readers included several priest-theologians, the monk Thomas Merton, and Charles Brady (a professor of English), whom Lewis called “the first of my critics so far who has really read and understood all of my books.” Examining these early reviews identifies several particular reasons for their positive response, but also why those reasons remain instructive for Christian witness today. 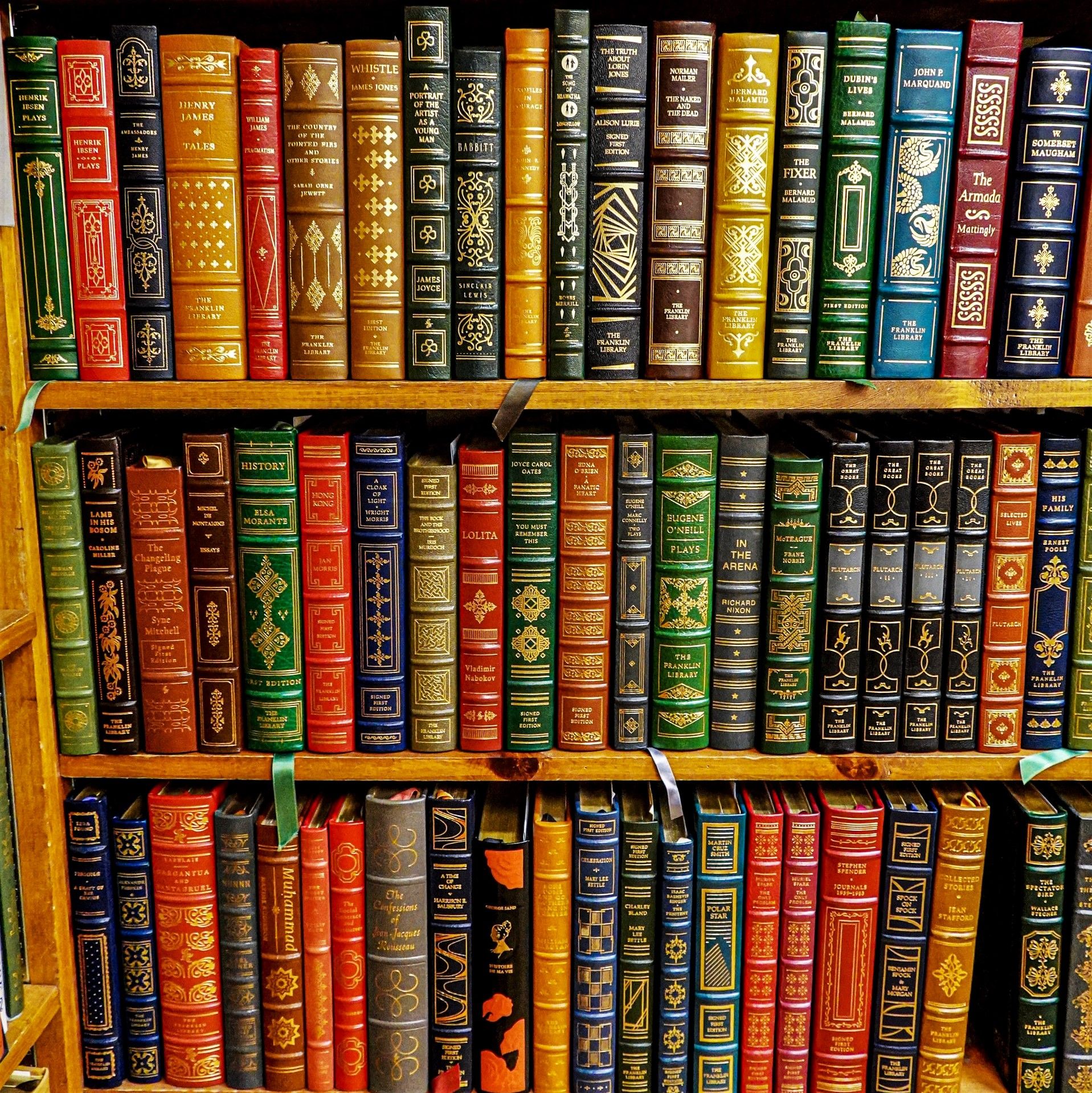 Especially after the publication of The Screwtape Letters and the Space Trilogy, the number of American reviews of Lewis’s work expanded exponentially. Academics (usually), newspapers (almost always), and mass-circulation magazines (again usually) expressed appreciation, though with a few serious objections. What figures like W. H. Auden and Alistair Cooke wrote about Lewis in American publications helps clarify why “the public Lewis” remains important for academic and popular audiences today. 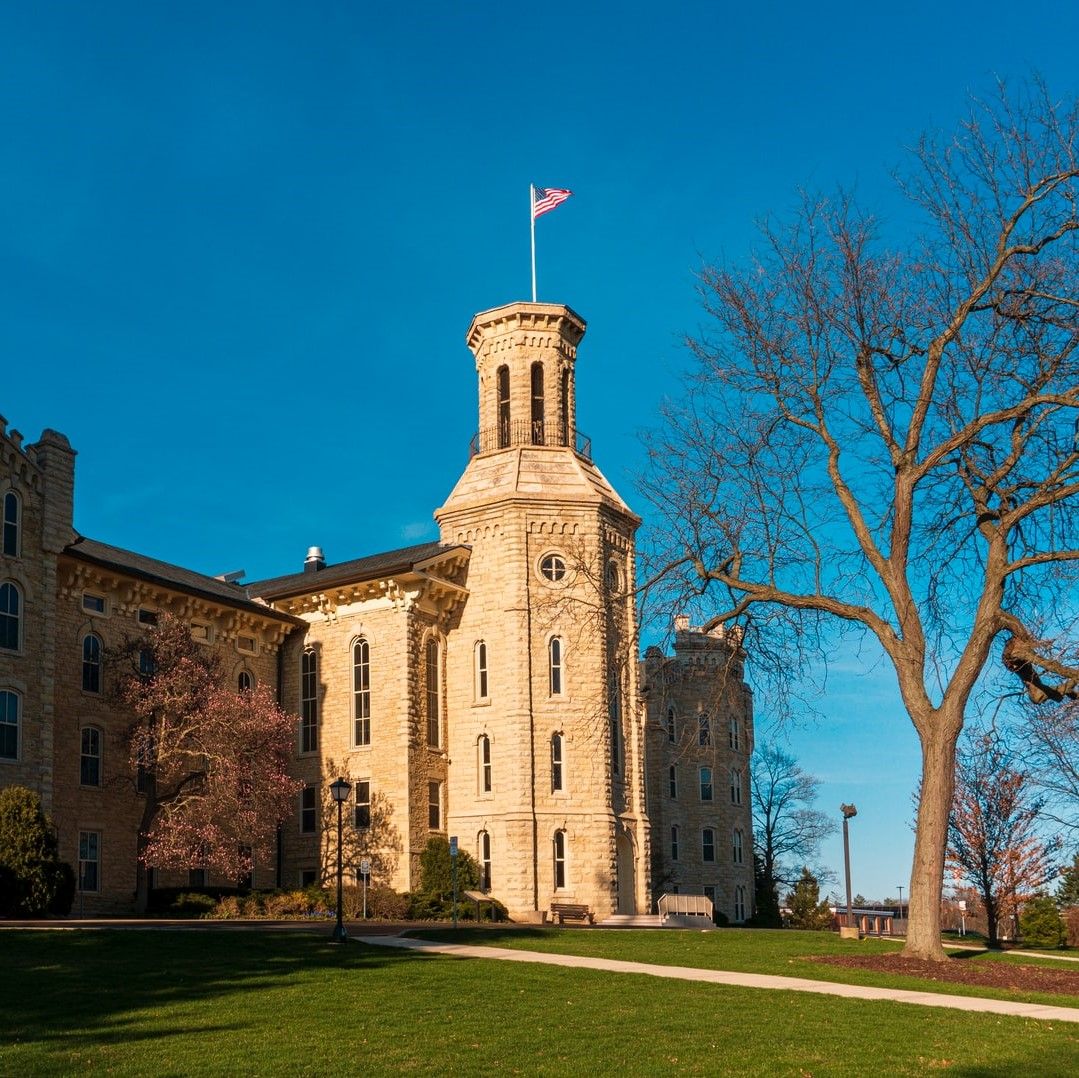 American Protestant reactions to Lewis began with The Pilgrim’s Regress but then snowballed after the publication of The Screwtape Letters. Mainline Protestants responded earlier than evangelicals, but evangelicals too were soon writing thoughtful reviews. These early reactions shed considerable light on Protestant history in that era, but also for later developments that witnessed the extraordinary influence of Lewis’s Mere Christianity, the creation of institutions like the Wade Center, and the enduring popularity of Lewis’s books for Christian instruction and outreach. The lecture concludes by reflecting on why the early history of Lewis’s American reception hints at secrets for effective Christian writing in any age.