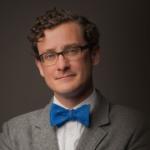 Matt Milliner, Associate Professor of Art History, will be presenting three lectures using insights from G.K. Chesterton as a guide to understanding the broad sweep of Native American art, especially in the Midwest as the 2019-2020 Hansen Lectureship. The series title is Turtle Island Renaissance. Due to COVID-19, the Hansen lectures will be given virtually at 7pm Central until Wheaton College deems it is safe to hold public events on campus.

Dr. Milliner teaches across the range of art history with an eye for the prospects and pitfalls of visual theology. He holds an M.A. & Ph.D. in art history from Princeton University, and an M.Div from Princeton Theological Seminary. His scholarly specialization is Byzantine and medieval art, with a focus on how such images inform contemporary visual culture. He is a three-time appointee to the Curatorial Advisory Board of the United States Senate, and winner of Redeemer University’s Emerging Public Intellectual Award. 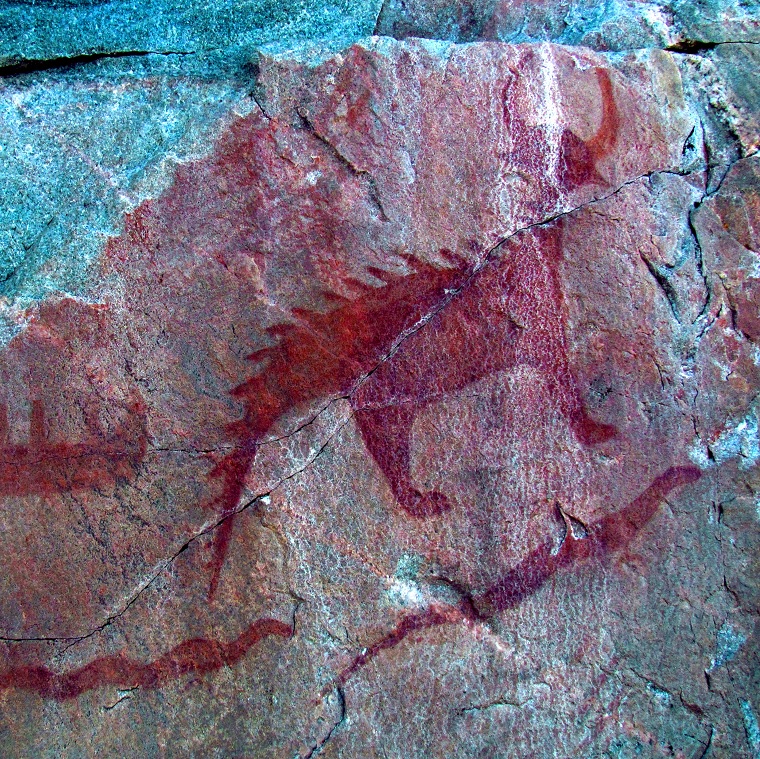 In conversation with Chesterton’s The Everlasting Man, the first lecture in this series focuses on paintings of underwater panthers, mythological beings from the Native American people of the Great Lakes. In making way for settlers, forced Midwestern Indian removals embodied this swallowing monster. Today, however, Native painting is being revived, a Renaissance in which Christianity plays a surprisingly prominent, if neglected, role.

Following the lecture, there was a reception and book launch/signing for Dr. Christine A. Colón’s Choosing Community: Action, Faith, and Joy in the Works of Dorothy L. Sayers, the third volume in the Hansen Lectureship series published by InterVarsity Press Academic. 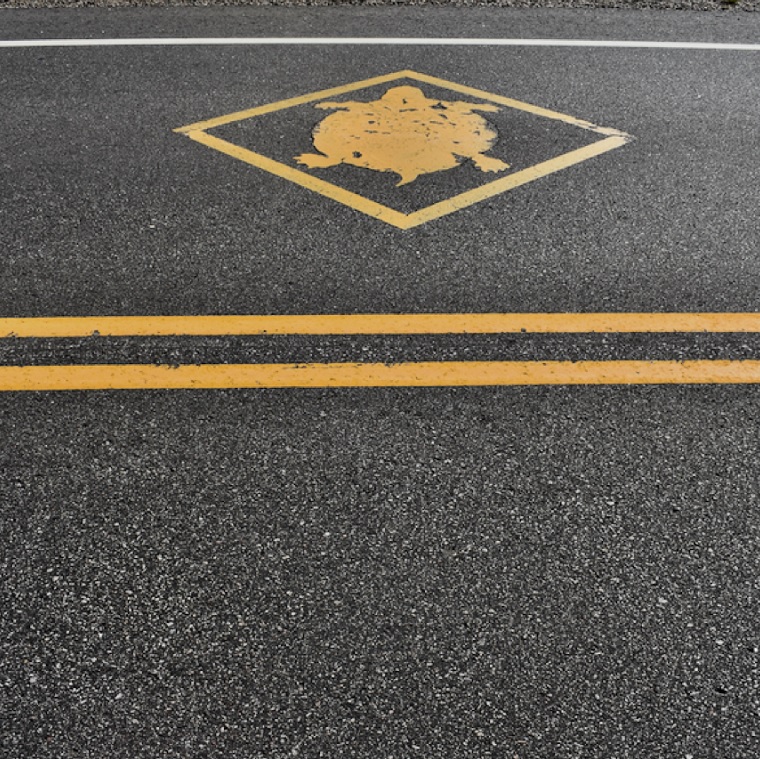 The second lecture in this series focuses on Midwestern Native American architecture and sculpture, especially using Chesterton’s book, Resurrection of Rome. Just as Renaissance art revived ancient Greek and Roman aesthetics in Italy, we too are living through a revival of ancient Native American mounds, craft and structure - especially in the Midwest. Perhaps this renders the Great Lakes region worthy of the same love Chesterton lavished on Rome. 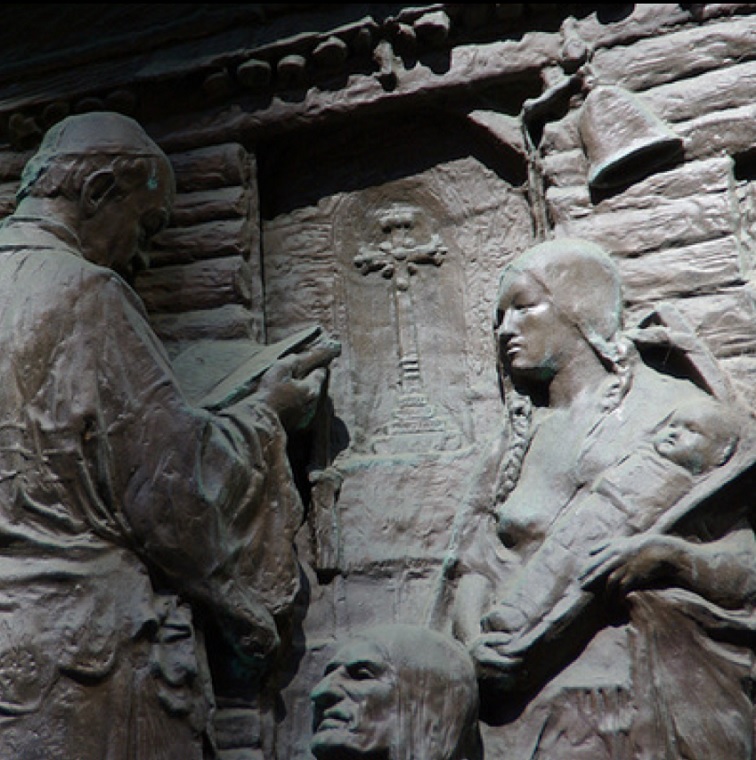 The third lecture in this series, “Mother of the Midwest" will focus on a particular Virgin Mary as a candidate for this title, a Virgin that surreptitiously conveys the history of Indian removal. G.K. Chesterton’s little-known volume of poems on Mary, The Queen of Seven Swords, offers an unexpected departure point for a multi-cultural Mary, and sheds new light on Mary, especially as she appears in Chicago.