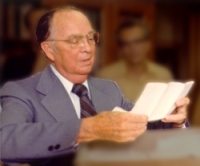 In the 1950s, Dr. Clyde S. Kilby, an English professor at Wheaton College, began a correspondence with C.S. Lewis and realized the lasting value of Lewis's works and legacy. Dr. Kilby was inspired to establish the “The C.S. Lewis Collection," a repository that eventually would include not only Lewis items, but also materials from six other British writers whom Lewis either knew or who significantly influenced him. Dr. Kilby’s proposal to form a Lewis Collection was accepted by the Wheaton College Library Committee in 1965, and he began the years of travel, relationship-building, and gathering of materials that would lay a strong foundation for the Collection.

In 1974, friends and family of Marion E. Wade, businessman and C.S. Lewis aficionado, established an endowment in his memory to support the Collection, which was then renamed “The Marion E. Wade Collection." The collection grew over the years, and is now housed in its own building on the campus of Wheaton College where the Wade Center welcomes 10,000 visitors and researchers per year from all over the world.

To learn more about the Wade Center's history, see the links below: 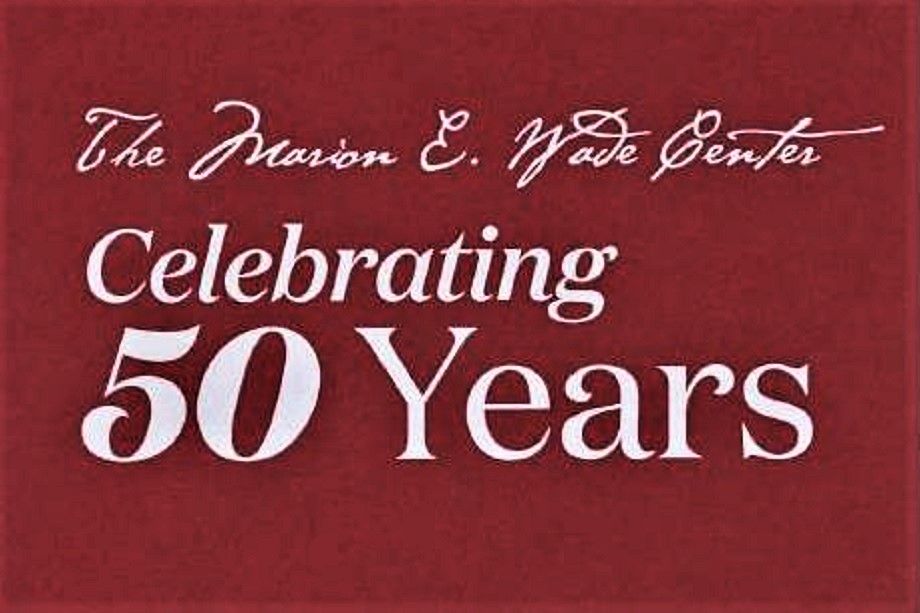 Explore the Wade's celebration of our 50th anniversary in 2015, and read tributes about the Wade's impact and significance. 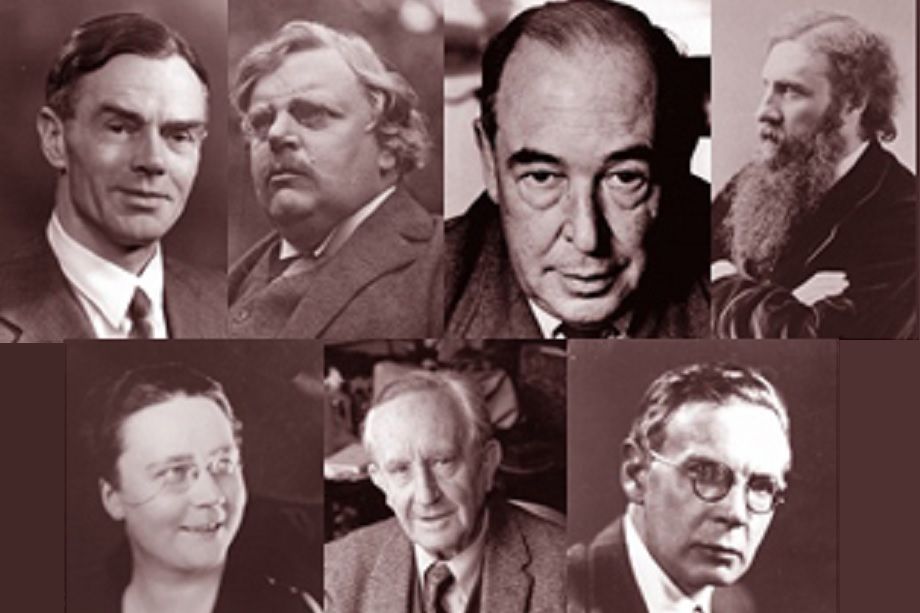 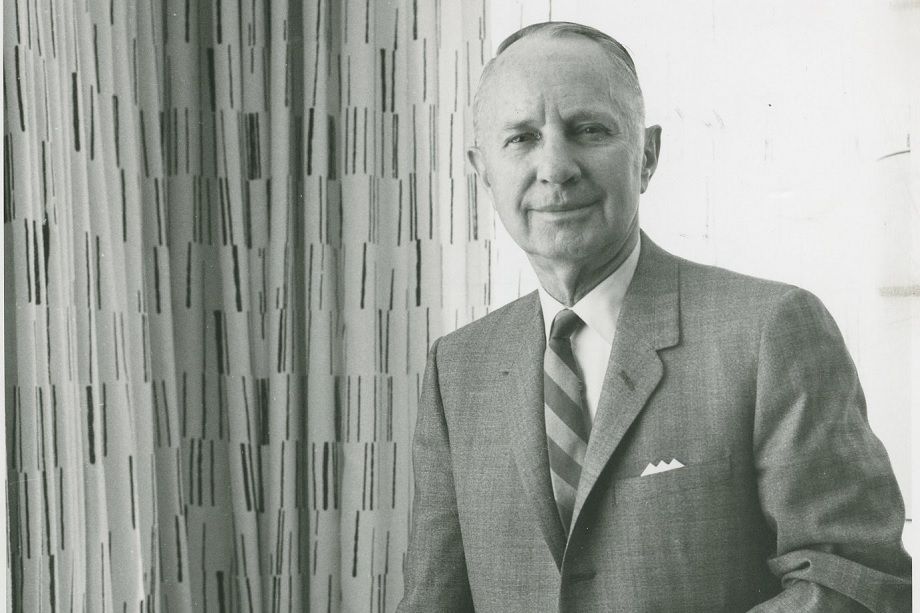 Meet the individuals who have played key roles in the Wade Center's history, and in understanding the seven Wade authors.