The Messiah Comes to Middle-earth: A Hansen Lecture Series Publication 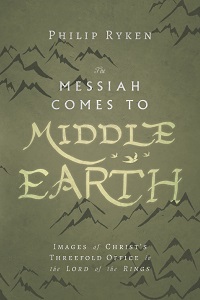 On November 2, 2017, the Wade Center held a book launch and signing for The Messiah Comes to Middle-earth, by Wheaton College President Dr. Philip Ryken. The first in the Hansen Lectureship series published by InterVarsity Press Academic, this volume engagingly uses the characters of Tolkien’s Gandalf, Frodo, and Aragorn to bring new insights to the prophetic, priestly, and royal roles of Christ. As Tim Keller, Pastor Emeritus of Redeemer Presbyterian, NYC, explains: "J.R.R. Tolkien wrote that what he called the 'story-germ,' the shape of a fictional narrative, grows from an author's experience in unpredictable ways. Tolkien was a deeply devout Christian who knew the Bible well. He insisted that he did not write in order to 'make a point,' and certainly not to express doctrine in allegorical dress. Yet Phil Ryken shows how profoundly Tolkien's imagination was shaped by Jesus Christ himself, revealing the rich theological insights we can receive from the great tales if we are attentive to them. This book is a treat, filled with surprises."

The three lectures that form this book were first delivered in 2015-2016 in the Bakke Auditorium of the Wade Center. As President Ryken explains, “This book arose out of a longer term project to reflect on the implications of the ministry of Christ as prophet, priest, and king – and also the calling of every believer to prophetic, priestly, and kingdom ministry – for pastoral and presidential leadership. I wrote my 'Faith and Learning' paper for Wheaton College on this subject, integrating Christian faith and theology with my calling as a pastor and a college president. When the Wade Center asked me to present a series of lectures presenting one of my scholarly interests in conversation with one of the Wade Center authors, I thought immediately of bringing this project into conversation with Lewis, Tolkien, and others.”

The Wade Center is grateful for this partnership with IVP Academic, and the many ways that this book series broadens the scope of the conversation about these authors and their work. Copies of The Messiah Comes to Middle-earth are available for purchase at the Wade Center, and online from IVP Academic. 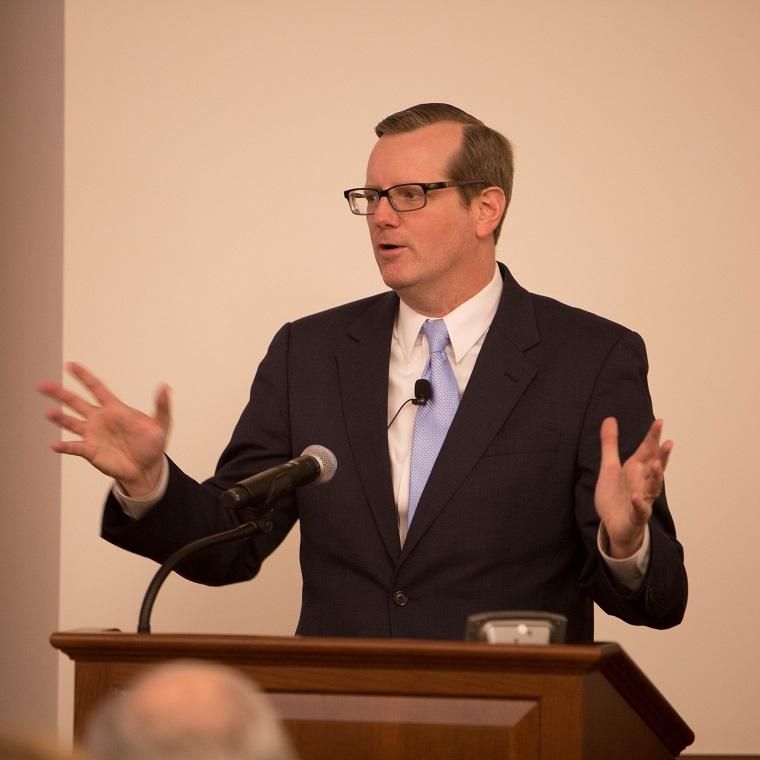 Hear a clip from the lecture on "Frodo, Sam, and the Priesthood of All Believers," originally given on February 4, 2016 in the 2015-2016 Hansen Lecture Series.