The Messiah Comes to Middle-Earth

The inaugural speaker for the  Hansen Lectureship was Dr. Philip Graham Ryken, President of Wheaton College. Dr. Ryken's talks were titled "The Messiah Comes to Middle-earth: Images of Christ’s Threefold Office in The Lord of the Rings," and were given throughout the academic year of 2015-2016. Each lecture was accompanied by a response from a Wheaton College faculty member as noted below. The lectures, with additional content, are now published in the first volume in the Hansen Lecture Series, The Messiah Comes to Middle-earth by Philip Ryken, available for sale at the Wade Center and from InterVarsity Press Academic.

All lectures were in the Wade Center's Bakke Auditorium.

Dr. Philip Graham Ryken ’88 is the eighth president of Wheaton College and has served in that capacity since 2010. Dr. Ryken earned a master of divinity degree from Westminster Theological Seminary and a doctorate in historical theology from the University of Oxford.  Dr. Ryken returned from England to join the pastoral staff at Tenth Presbyterian Church in Philadelphia in 1995, preaching there until his appointment at Wheaton. 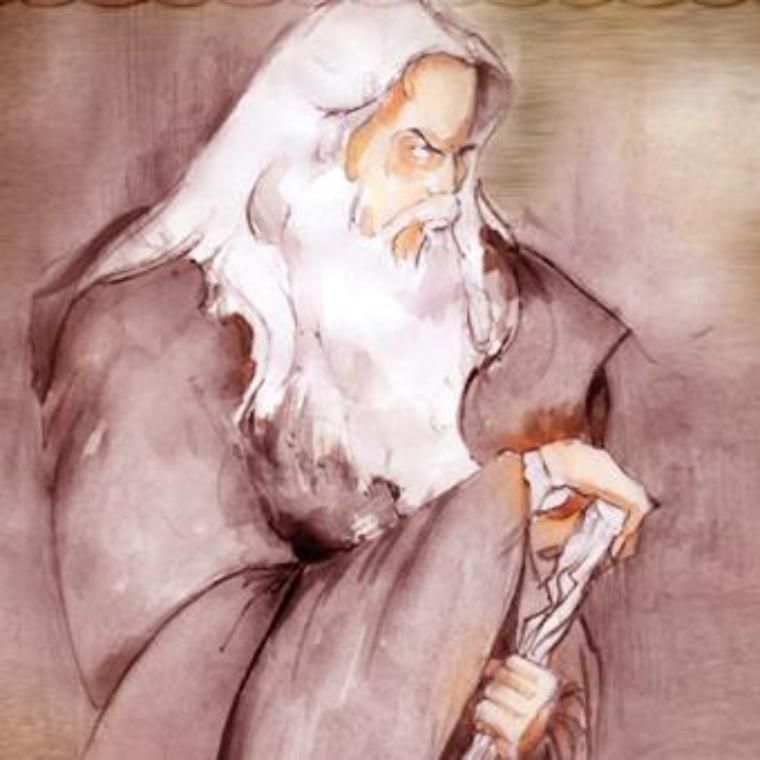 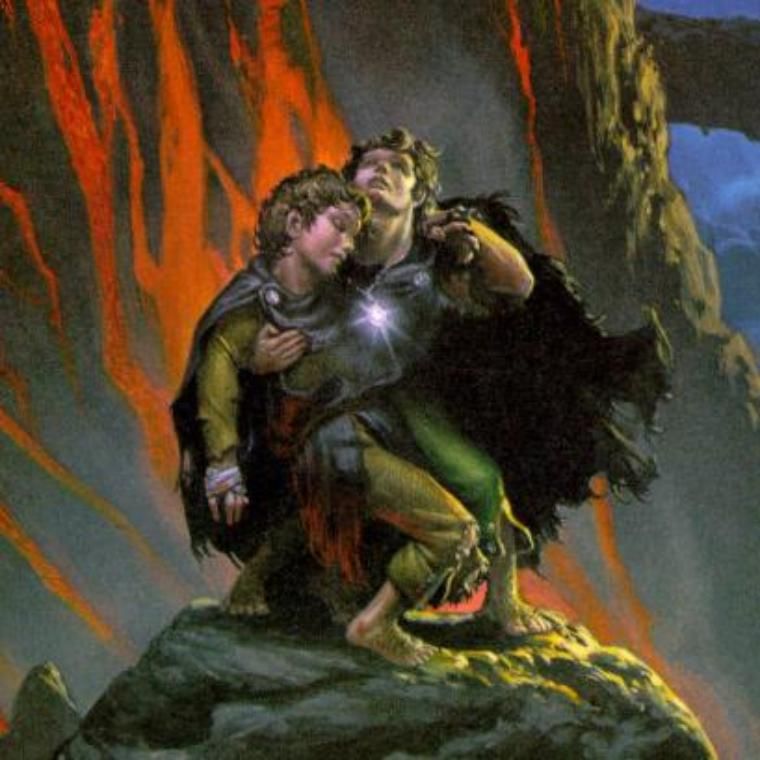 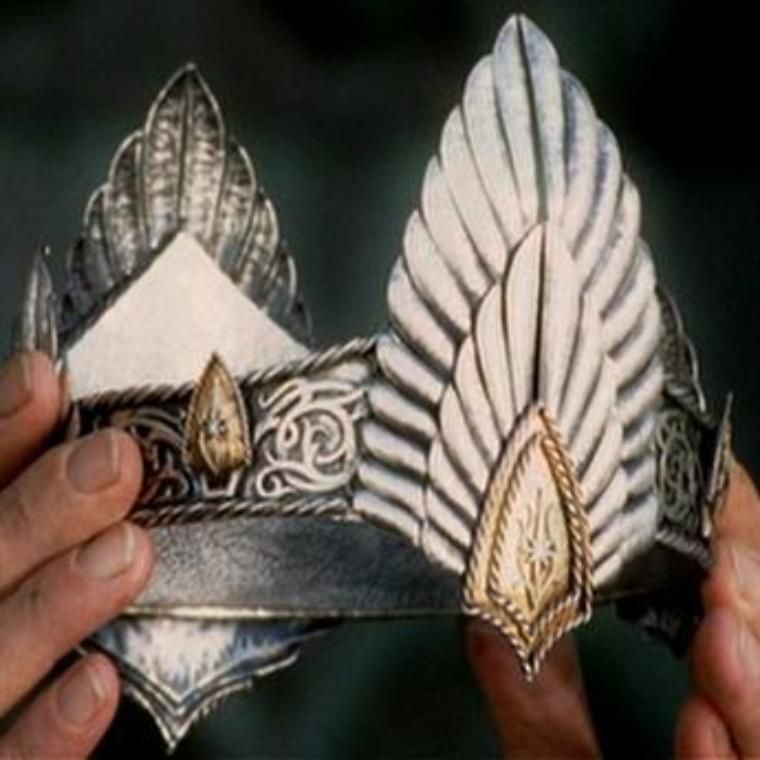 The Messiah Comes to Middle-earth

The first volume in the Hansen Lecture Series, by Philip Ryken, is available for sale at the Wade Center and from InterVarsity Press Academic.