The Rose Fire: George MacDonald in the Age of Miracles

Dr. Timothy Larsen presented three lectures on George MacDonald for the 2016-2017 Hansen Lectureship. The series is titled "The Rose Fire: George MacDonald in the Age of Miracles," and all lectures were in the Wade Center's Bakke Auditorium. The general theme of the whole series is how in his life, thought, and writings George MacDonald sought to counteract skepticism, unbelief, naturalism, and materialism, and to herald instead the reality of the miraculous, the supernatural, the wondrous, and the realm of the spirit.

Timothy Larsen is McManis Professor of Christian Thought, Wheaton College, and an Honorary Research Fellow, the University of Wales Trinity Saint David.  A Fellow of the Royal Historical Society, he has been a Visiting Fellow at Trinity College, Cambridge, and All Souls College, Oxford.  His books include Crisis of Doubt: Honest Faith in Nineteenth-Century England (OUP, 2006), A People of One Book: The Bible and the Victorians (OUP, 2011), and The Slain God: Anthropologists and the Christian Faith (OUP, 2014).  He is a Contributing Editor to Books & Culture, and articles of his have also appeared in the Times Literary Supplement, CNN, Christian Century, World, Christianity Today, The Tablet, Inside Higher Ed, Chronicle of Higher Education, and the Wall Street Journal. 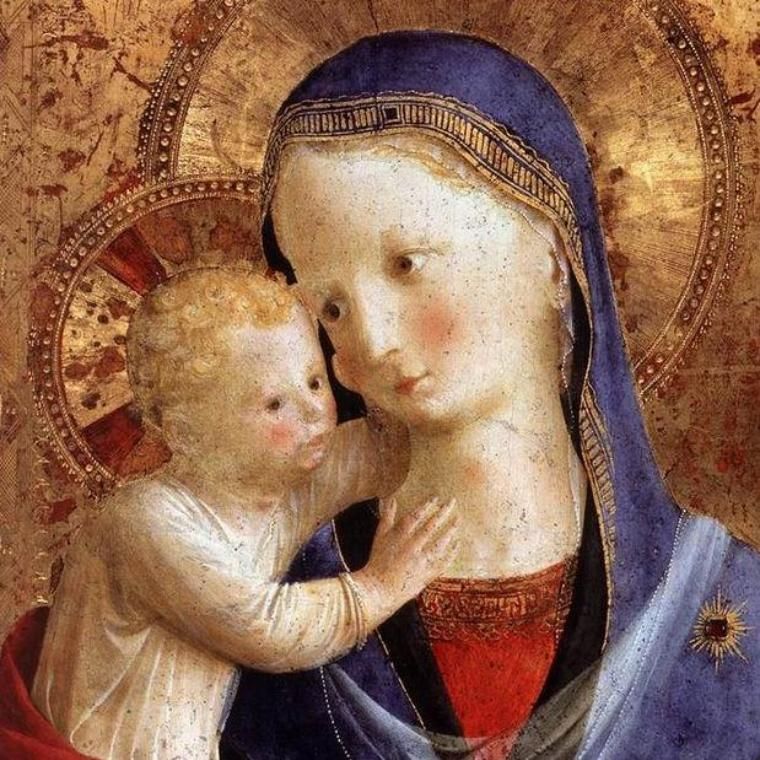 December 1, 2016 - "George MacDonald in the Age of the Incarnation"

This lecture shows how the doctrine of the Incarnation was central to MacDonald's thought and work, as it was likewise becoming for many theologians, preachers, and church leaders in nineteenth-century Britain. It also underscores the growing importance and traditions of Christmas for the Victorians and presents MacDonald's writings that are explicitly about Christmas. Moreover, it will recover the tradition of Christmas as a time for tales, especially ghost and fantasy stories, thereby revealing many of MacDonald's fictional works which are not at all about Christmas nevertheless to be for Christmas – a time at which remembering the Child Christ calls us to turn our hearts and wills toward children in general and to hear and obey Christ's call for all us to become like children. 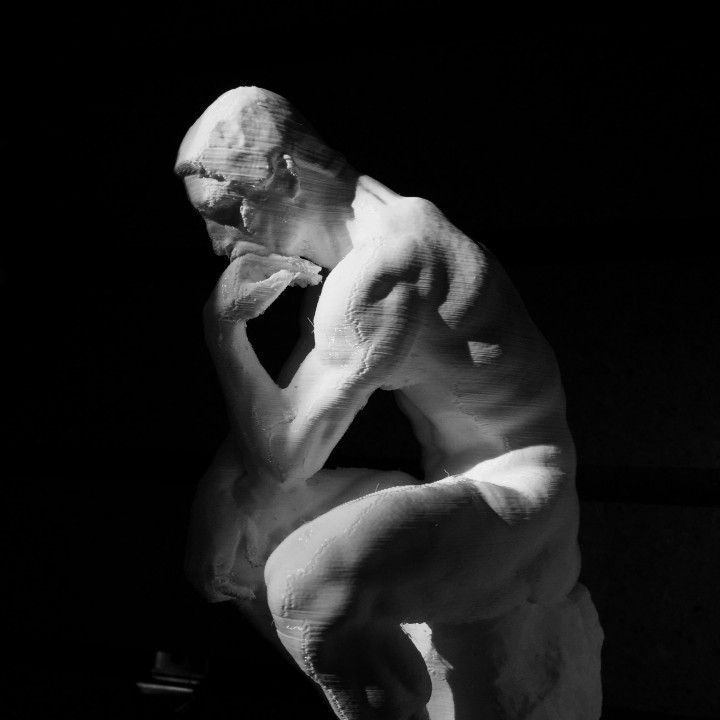 This lecture explores the theme of the Victorian crisis of faith. It argues that MacDonald did not see doubt as something purely negative or destructive, but viewed it as a potential path to spiritual growth. It unfolds his own recipe for recovering from unbelief which involved focusing on the life and words of Christ as recorded in the Gospels and responding with obedience. A key text for MacDonald was: "If any man will do his will, he shall know of the doctrine, whether it be of God, or whether I speak of myself." (John 7:17 AV) This path to faith is presented in several of MacDonald's novels which are explored in this lecture, including Thomas Wingfold and Robert Falconer. 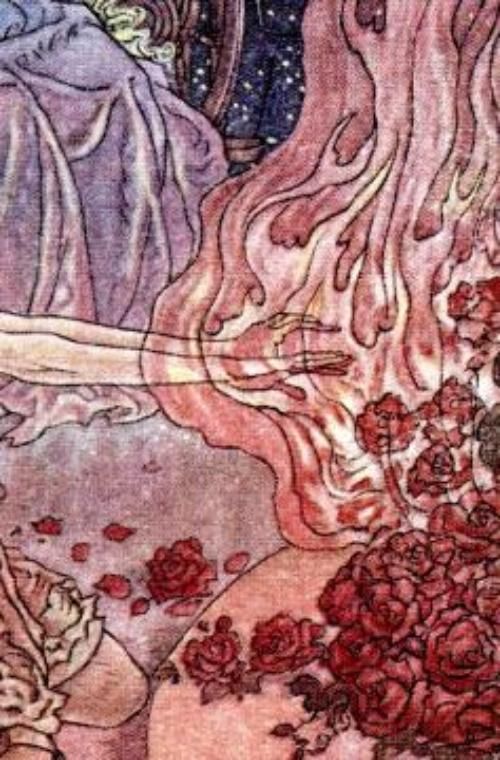 March 23, 2017 - "George MacDonald and the Reenchantment of the World"

This lecture follows MacDonald through the various forms of Christianity that were present in nineteenth-century Britain – Protestant Dissent, Calvinism, Congregationalism, Anglicanism, Broad Church thought, and Roman Catholicism – and observes the sometimes surprising choices he made of what to abandon or adopt from these resources. For example, although his self-identity was as one who had rejected Calvinism, yet one of MacDonald's most deeply held beliefs was in the meticulous providence of Almighty God. Likewise, though arising from Scottish Dissent which had a marked anti-Catholic bias, MacDonald was attracted to Catholic themes such as purgatory, prayers for the dead, and the redemptive nature of our suffering. His teaching on these themes will presented through numerous sources, not least the fantasy writings and fairytales, demonstrating how he sought to recover the realm of the spirit against the forces of rationalism and industrial materialism. 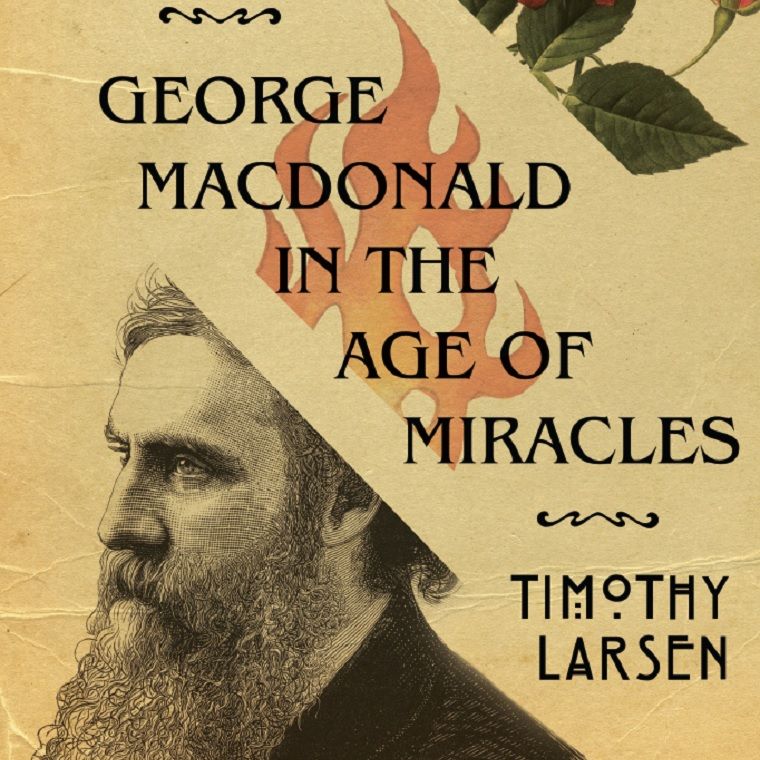 George MacDonald in the Age of Miracles

The second volume in the Hansen Lecture Series, by Timothy Larsen, is available for sale at the Wade Center and from InterVarsity Press Academic.