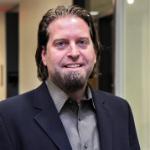 C.S. Lewis and the Romantic Imagination

Dr. Jeffrey Barbeau will explore the influence of nineteenth-century Romanticism on the writings of C.S. Lewis in the 2023 Hansen Lectureship series, "C.S. Lewis and the Romantic Imagination." In a series of three lectures that develop theological and literary aspects of Lewis’s thought, Dr. Barbeau will demonstrate Lewis’s indebtedness to Romantic notions of imagination and subjectivity, open new contexts for understanding ideas about memory and identity in his autobiographical writings, and explore theological conceptions of symbol and language that pervade his writings on Christian faith. In turn, this theological and literary investigation will reveal Lewis as a profoundly modern thinker and illuminate his ongoing relevance to contemporary debates on faith and culture. The Hansen lectures will be held in the Wade Center's Bakke Auditorium (351 E. Lincoln Ave.) at 7:00pm Central, and are free and open to the public.

Livestreams of the lectures will be available, and they will also be recorded and uploaded to the Wade Center's YouTube channel.

Jeffrey Barbeau is Professor of Theology at Wheaton College, associate editor of The Coleridge Bulletin, and an internationally recognized writer and speaker on theology and literature. His published writings include monographs, anthologies, and edited books, including most recently The Cambridge Companion to British Romanticism (2021), The Spirit of Methodism: From the Wesleys to a Global Communion (2019), Religion in Romantic England (2018), and Sara Coleridge: Her Life and Thought (2014). In addition to these and several other books, his scholarly articles and reviews have appeared in literary, theological, and historical outlets such as the Journal of Religion, Methodist Review, Anglican Theological Review, Heythrop Journal, European Romantic Review, Journal of Church and State, Journal of Ecclesiastical History, and The Wordsworth Circle. 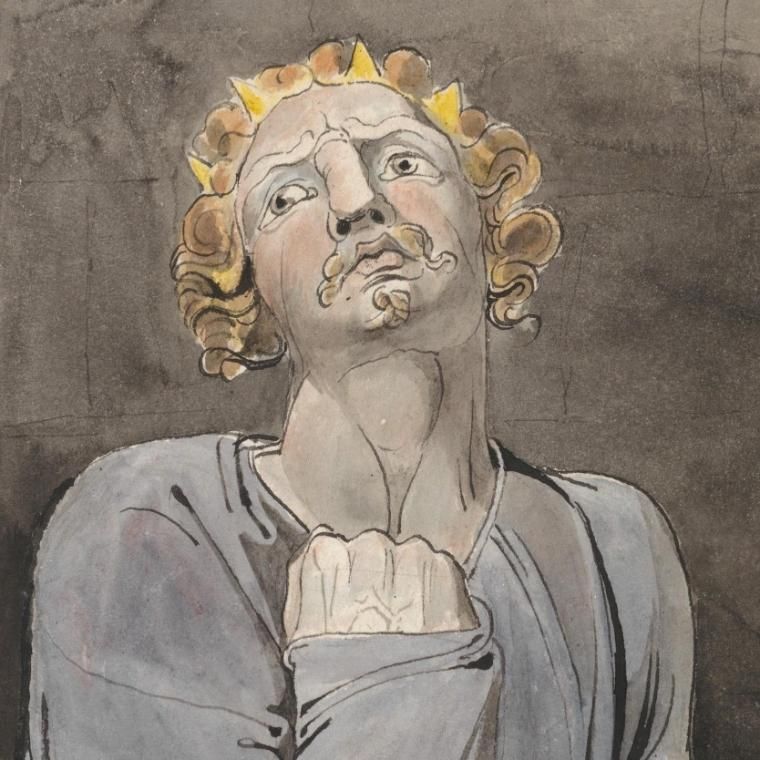 Scholars have long contested the extent that Romanticism influenced C.S. Lewis. Even as efforts to build the Lewis Collection at Wheaton College expanded, faculty debated the orthodoxy of Lewis’s reliance on individual experience in his otherwise rational apologetics. A closer look at Romantic notions of imagination, feeling, and subjectivity casts new light on Lewis’s indebtedness to the movement and his famous appeal to religious longing, challenging us to reconsider the role of the personal in discussions of Christian faith today. 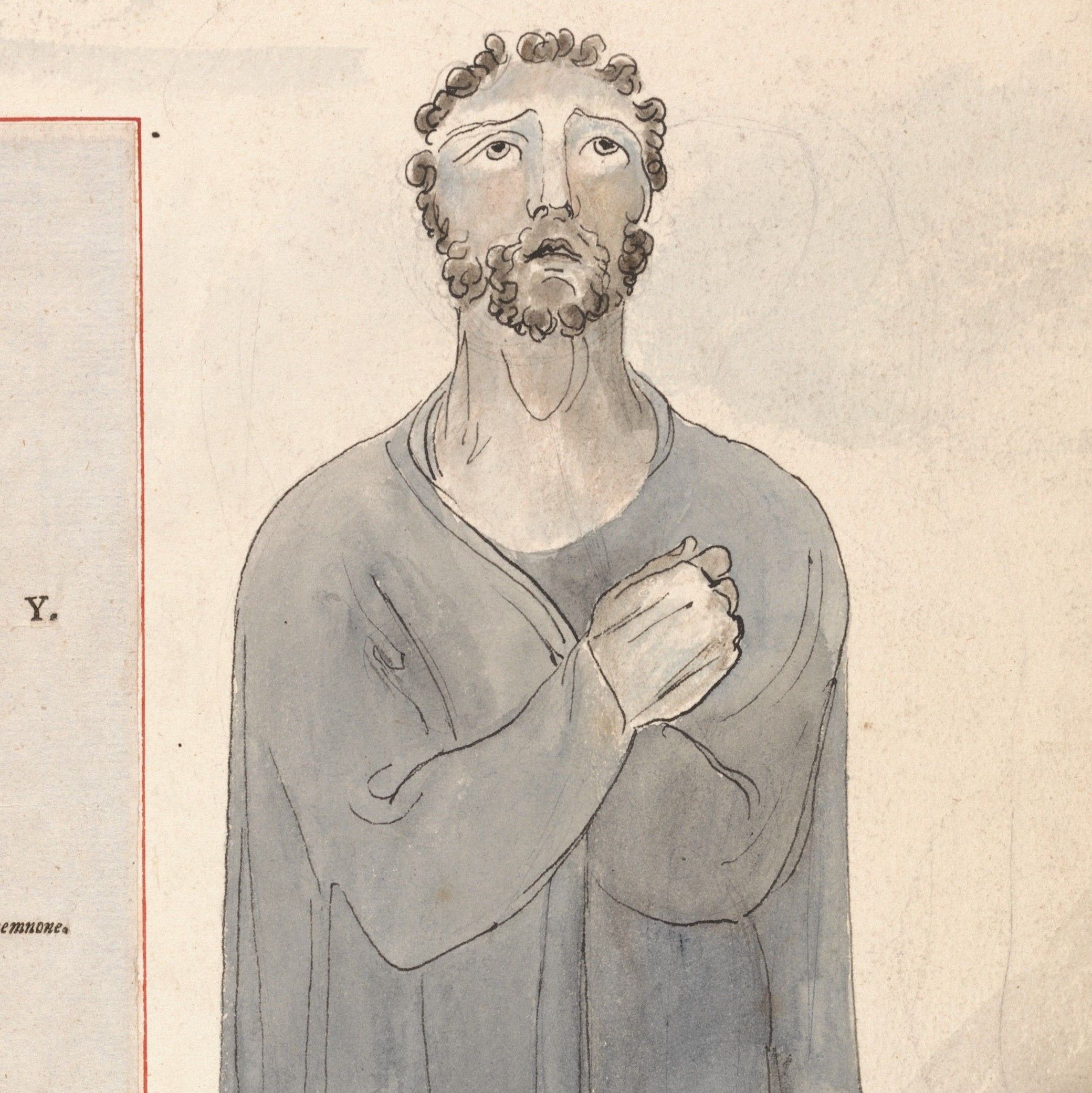 While some Christians distrust the role of subjective experience in matters of faith, the evangelical conversion narrative shaped Romantic literature and remains a hallmark feature of evangelicalism today. Two of Lewis’s most important writings, Surprised by Joy and A Grief Observed, reflect the decidedly Romantic turn to life writing as a means of narrating personal experience. Although worried by the “suffocatingly subjective” literary form, Lewis embraces life writing in order to explore his own story, even as he undermines the trustworthiness of memory in the process. 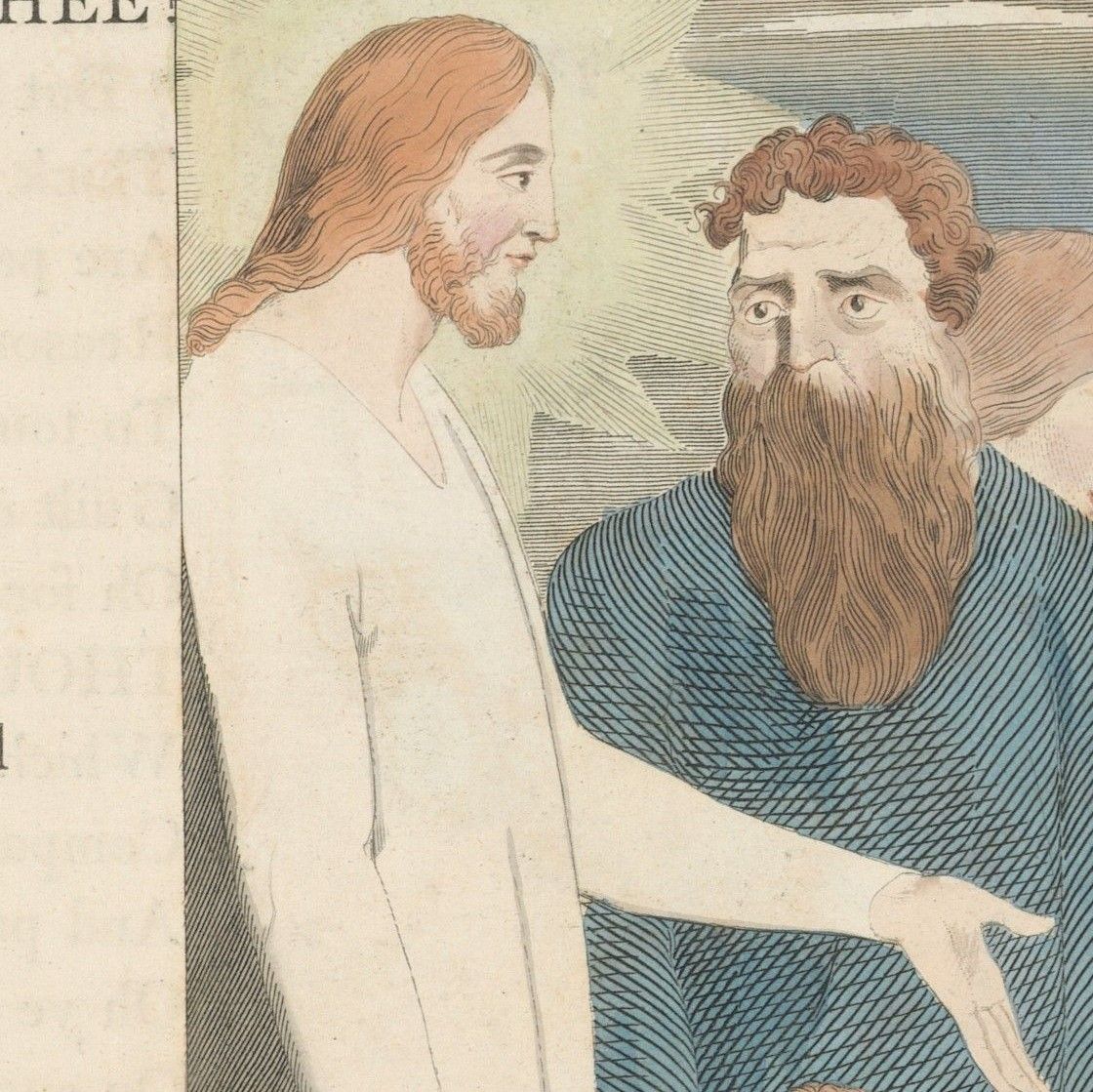 The worldwide interest in Lewis’s Narnia series highlights the positive impact that stories have for many Christians today. British Romantics such as S.T. Coleridge rehabilitated a theological understanding of the imagination, naming it a “repetition in the finite mind of the eternal act of creation.” Lewis draws on Romantic conceptions of imagination and the symbol to indicate the relationship between the material and spiritual in the world. Recovering Lewis’s appeal to Romantic views of knowledge reveals how embodied liturgical acts sustain Christian community.