C.S. Lewis’s Dymer: A Splendour in the Dark

Dr. Jerry Root is Professor of Evangelism and Director of the Evangelism Initiative, Wheaton College. He presented three lectures on C.S. Lewis for the 2018-2019 Hansen Lectureship in the series titled "C.S. Lewis’s Dymer: A Splendour in the Dark."

“It seemed to be the low voice of the world
Brooding alone beneath the strength of things,
Murmuring of days and nights and years unfurled
Forever, and the unwearied joy that brings
Out of old fields the flowers of unborn springs,
Out of old wars and cities burned with wrong,
A splendour in the dark, a tale, a song”.

Dr. Jerry Root has been teaching and speaking throughout the US and overseas for almost 40 years on C.S. Lewis. He is the author of C.S. Lewis and a Problem of Evil: An Investigation of a Pervasive Theme, and is the co-editor, with Wayne Martindale, of the award-winning The Quotable C.S. Lewis. He most recently co-authored with Mark Neal, The Surprising Imagination of C.S. Lewis.

The published volume of these lectures titled Splendour in the Dark, signed by Jerry Root and David C. Downing, is available from the Wade Center for purchase (contact the Wade for details). 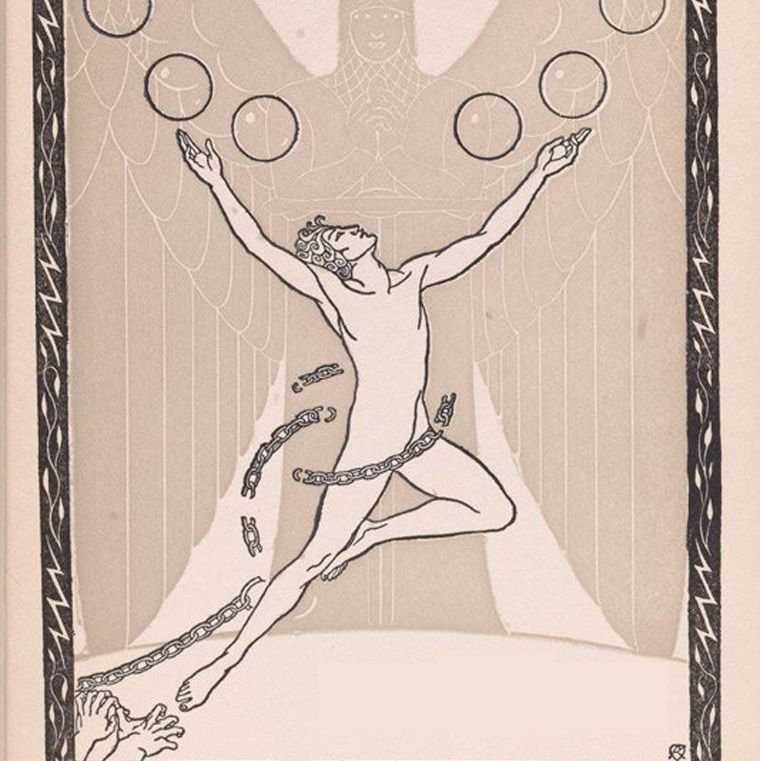 Given what Lewis called “the narrative sop” or telling the story, before one can analyze a work one must be familiar with the story itself. However, this lecture begins by looking at the literary form and narrative structure of Lewis’s Dymer, because Lewis believed firmly in the significance of literary form. This is followed by an exposition of the poem itself along with a consideration of the poem’s grand themes and ideas. 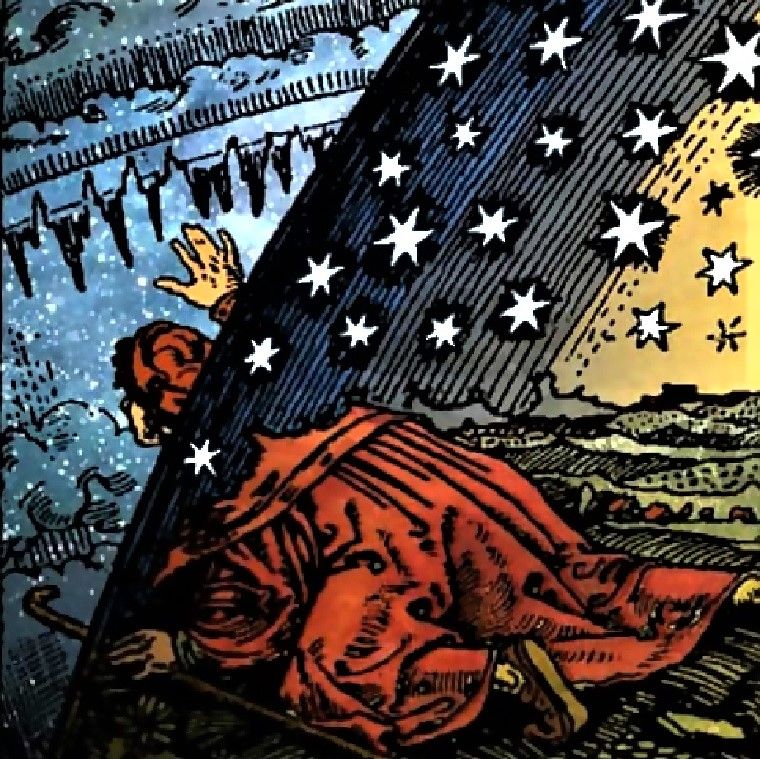 This lecture traces the influences on Lewis’s work and their effects on his life and his writing of Dymer; and, in many ways beyond Dymer as well. It suggests that Lewis drew heavily from the literature of Myth, both Nordic Myth as well as classical Myths. Furthermore, it examines at the concept of joy, longing, and the importance of the literature of pilgrimage. 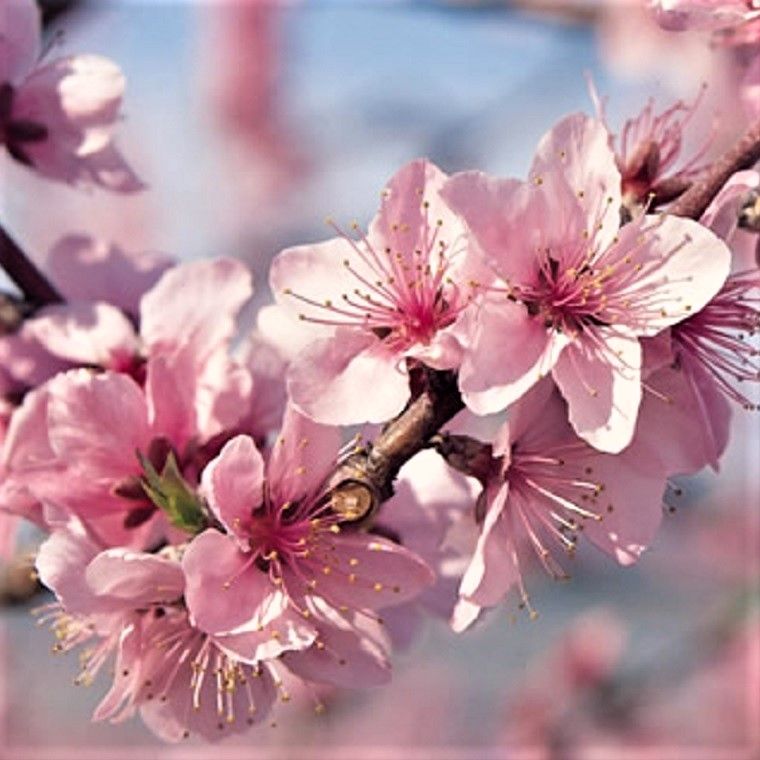 This lecture looked at the seeds in Dymer that spring up into full flower in the corpus of Lewis’s work. What unborn springs and seasons will emerge from this early narrative poem? If we observe carefully, what can the reader of Dymer expect to see reflected and developed in the works Lewis would eventually come to write? This lecture explored the bountiful harvest that came from Lewis’s early creative work in Dymer.

Watch Lecture 3
Splendour in the Dark: C.S. Lewis's Dymer in His Life and Work

This fourth volume in the Hansen Lecture Series, signed by Jerry Root and David C. Downing, is available from the Wade Center for purchase (contact the Wade for details).