Statement of Faith and Educational Purpose

Originally written in 1924 by Wheaton’s second president, Charles Blanchard, the following statements guide the leadership, faculty, and students of Wheaton as an academic community of faith.

Committed to the principle that truth is revealed by God through Christ "in Whom are hid all the treasures of wisdom and knowledge," Wheaton College seeks to relate Christian liberal arts education to the needs of contemporary society. The curricular approach is designed to combine faith and learning in order to produce a biblical perspective needed to relate Christian experience to the demands of those needs.

The doctrinal statement of Wheaton College, reaffirmed annually by its Board of Trustees, faculty, and staff, provides a summary of biblical doctrine that is consonant with evangelical Christianity. The statement accordingly reaffirms salient features of the historic Christian creeds, thereby identifying the College not only with the Scriptures but also with the reformers and the evangelical movement of recent years. The statement also defines the biblical perspective which informs a Wheaton education. These doctrines of the church cast light on the study of nature and man, as well as on man's culture.

WE BELIEVE in one sovereign God, eternally existing in three persons: the everlasting Father, His only begotten Son, Jesus Christ our Lord, and the Holy Spirit, the giver of life; and we believe that God created the Heavens and the earth out of nothing by His spoken word, and for His own glory.

WE BELIEVE that God has revealed Himself and His truth in the created order, in the Scriptures, and supremely in Jesus Christ; and that the Scriptures of the Old and New Testaments are verbally inspired by God and inerrant in the original writing, so that they are fully trustworthy and of supreme and final authority in all they say.

WE BELIEVE that Jesus Christ was conceived by the Holy Spirit, born of the Virgin Mary, was true God and true man, existing in one person and without sin; and we believe in the resurrection of the crucified body of our Lord, in His ascension into heaven, and in His present life there for us as Lord of all, High Priest, and Advocate.

WE BELIEVE that God directly created Adam and Eve, the historical parents of the entire human race; and that they were created in His own image, distinct from all other living creatures, and in a state of original righteousness.

WE BELIEVE that our first parents sinned by rebelling against God’s revealed will and thereby incurred both physical and spiritual death, and that as a result all human beings are born with a sinful nature that leads them to sin in thought, word, and deed.

WE BELIEVE in the existence of Satan, sin, and evil powers, and that all these have been defeated by God in the cross of Christ.

WE BELIEVE that the Lord Jesus Christ died for our sins, according to the Scriptures, as a representative and substitutionary sacrifice, triumphing over all evil; and that all who believe in Him are justified by His shed blood and forgiven of all their sins.

WE BELIEVE that all who receive the Lord Jesus Christ by faith are born again of the Holy Spirit and thereby become children of God and are enabled to offer spiritual worship acceptable to God.

WE BELIEVE that the Holy Spirit indwells and gives life to believers, enables them to understand the Scriptures, empowers them for godly living, and equips them for service and witness.

WE BELIEVE that the one, holy, universal Church is the body of Christ and is composed of the communities of Christ’s people. The task of Christ’s people in this world is to be God’s redeemed community, embodying His love by worshipping God with confession, prayer, and praise; by proclaiming the gospel of God’s redemptive love through our Lord Jesus Christ to the ends of the earth by word and deed; by caring for all of God’s creation and actively seeking the good of everyone, especially the poor and needy.

WE BELIEVE in the blessed hope that Jesus Christ will soon return to this earth, personally, visibly, and unexpectedly, in power and great glory, to gather His elect, to raise the dead, to judge the nations, and to bring His Kingdom to fulfillment.

The Statement of Faith was adopted by the Wheaton College Board of Trustees on October 17, 1992. 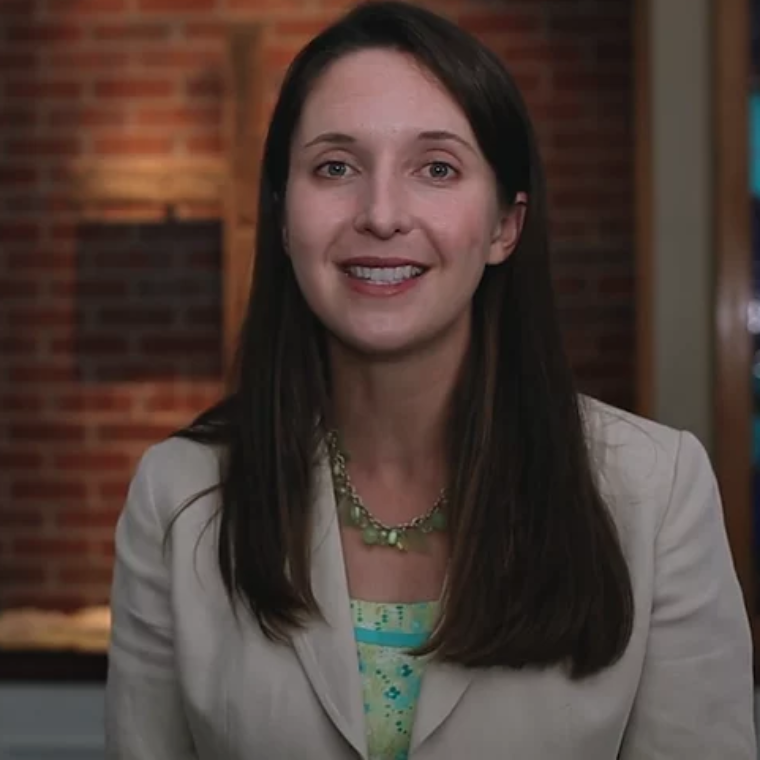 Hear from our faculty as they read sections of the Statement of Faith and unpack how these core theological beliefs are integrated into their disciplines and work at Wheaton College. 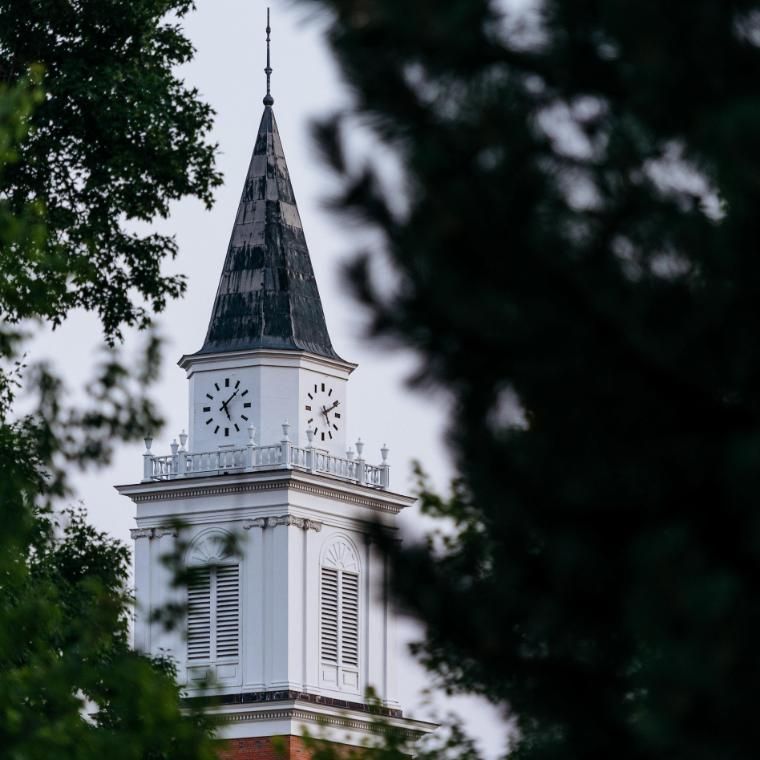 The Value of a Wheaton Education

Learn more about the practical outcomes and benefits of a liberal arts degree from Wheaton College including highly marketable skills, superior academic credentials and the formation and preparation of the whole person for all of life's vocations.

The Value of Wheaton 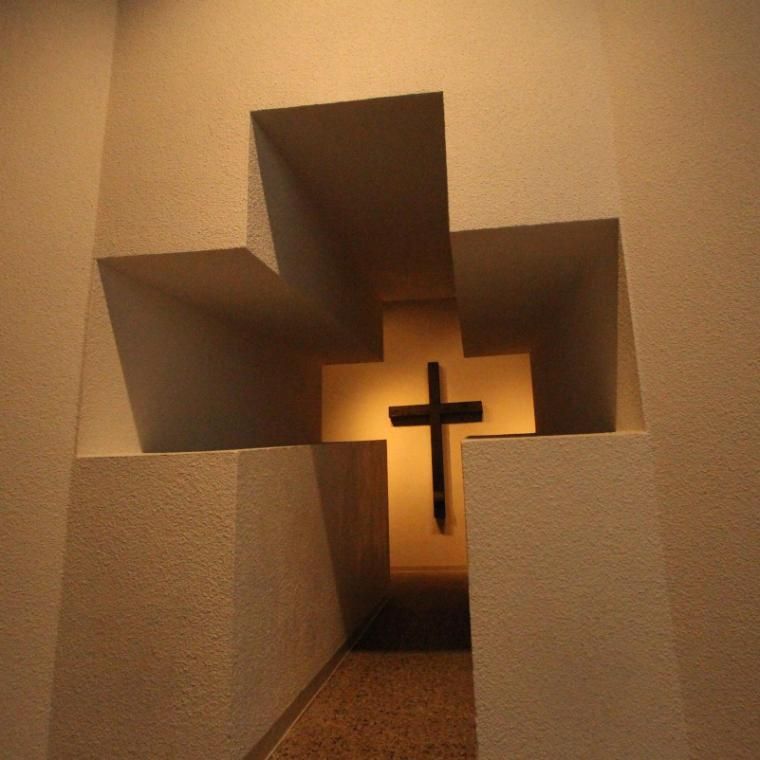 Wheaton College conforms to the Community Covenant and the Statement of Faith of Wheaton College which provide a framework for our life together as an academic and spiritual community.