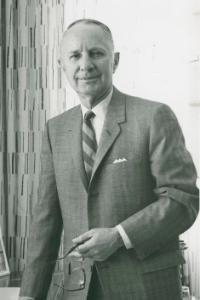 “If you don’t live it, you don’t believe it.”
-Marion E. Wade, The Lord is My Counsel

Marion E. Wade was born in Pocahontas, Arkansas on January 17, 1898. He was the youngest of four boys, and was named after Francis Marion, the Southern hero known as the “Swamp Fox.” Marion dropped out of school after the eighth grade to become an office boy in order to help support his family. He also played baseball regularly, and in 1915, Marion joined the Chicago Braves, a semi-pro team, as a catcher. After his brother’s death in combat during the First World War, Marion enlisted with the Marines in 1918 and was sent to Parris Island, where he went through grueling combat training even though the war ended shortly after he joined.

In 1920, Marion Wade married and left baseball to begin life as a salesman. Nine years later, in the midst of the Great Depression in the United States, he began a new home and office moth-proofing company. On January 1, 1947 the new company of Wade, Wenger, & Associates was formed in Chicago. In addition to moth-proofing, the firm now offered carpet and rug cleaning as well. Very quickly, the business grew, and in 1954 the name of the company changed to ServiceMaster. The company which Mr. Wade founded almost fifty years ago is still thriving and today ServiceMaster offers a variety of residential and commercial services including lawn and landscape maintenance, termite and pest control, maintenance and repair of heating, air conditioning, plumbing and appliances, cleaning and furniture maintenance and home warranties.

Marion Wade had a strong personal faith and a genuine desire to serve and honor God in all he did. Taking his personal convictions into the business world, he saw great worth in each individual. As a result, he respected every customer and employee, believing that each one had been made in God’s image. His autobiography, The Lord is My Counsel, was published in 1966 (Prentice Hall) and gives more details of his life and the founding of ServiceMaster.

Marion E. Wade was also an enthusiast of the works of C.S. Lewis. After his death on November 28, 1973 (at age 75), friends and family of Mr. Wade established an endowment to provide a yearly grant for what was then known as “The C.S. Lewis Collection.” The name of the collection officially changed to the "Marion E. Wade Collection” in 1974 in honor of the endowment and the legacy of Marion E. Wade. 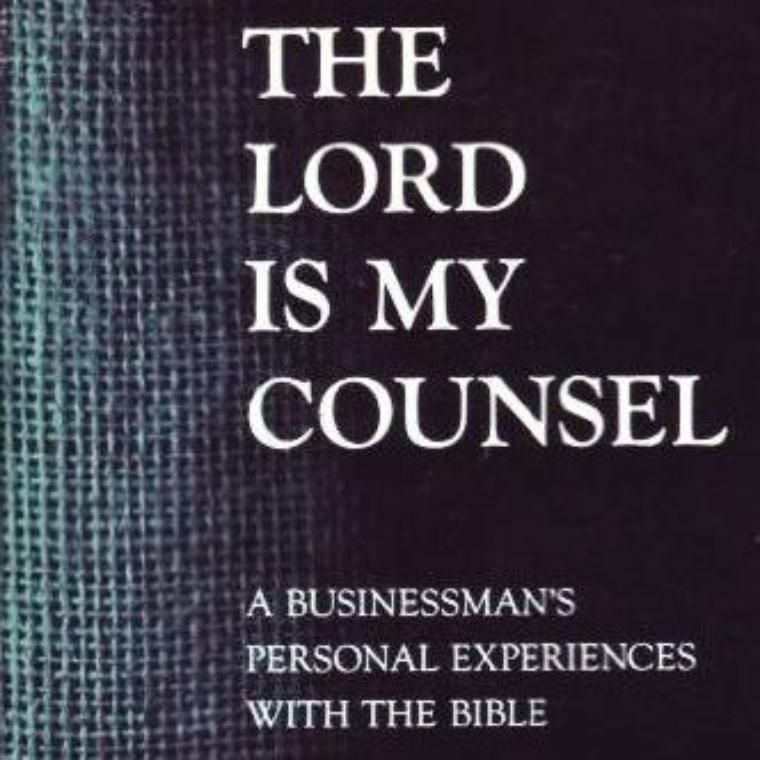 The Lord is My Counsel

Read the book by Marion E. Wade as a full-text PDF file.