Muriel Fuller Endowment for the Imagination & the Arts 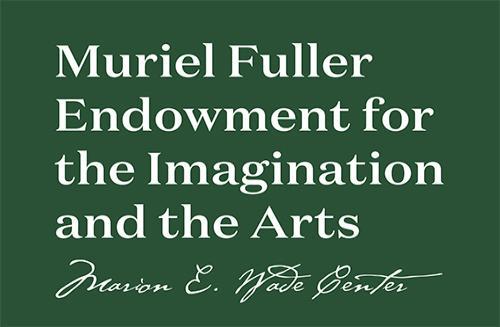 The Muriel Fuller Endowment for the Imagination and the Arts was established in 2017 to explore and extend the imaginative work of the seven Wade authors. Through the Fuller Endowment, the Wade Center features the creative accomplishments of the seven authors while also highlighting the work of other artists—who were inspired by the seven. This is accomplished through various means by offering talks, performances, and exhibitions, and by periodically commissioning new works.

The Fuller Endowment is named in honor of Muriel Fuller, Wheaton College Class of 1923, who had a distinguished career as an accomplished writer and editor in New York City. She was also a valued friend of Wade Center founder Clyde S. Kilby and his wife Martha.

The Wade Center is grateful to The Esmond Nissim Foundation, Inc. whose generosity has provided funding for the Muriel Fuller Endowment for the Imagination and the Arts. 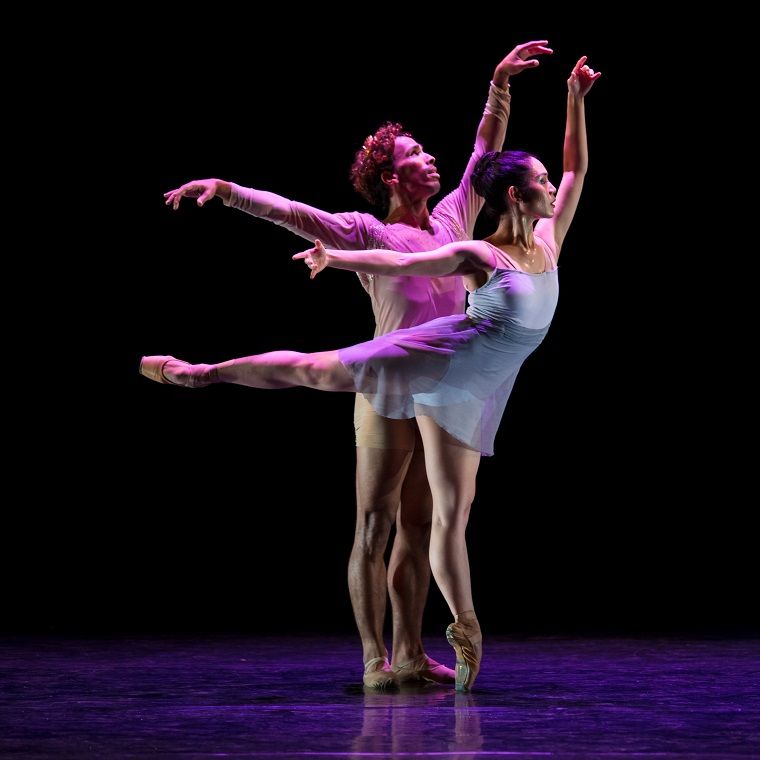 2019 Muriel Fuller Celebration of the Arts with Ballet 5:8

Details for the 2019 Muriel Fuller Celebration of the Arts 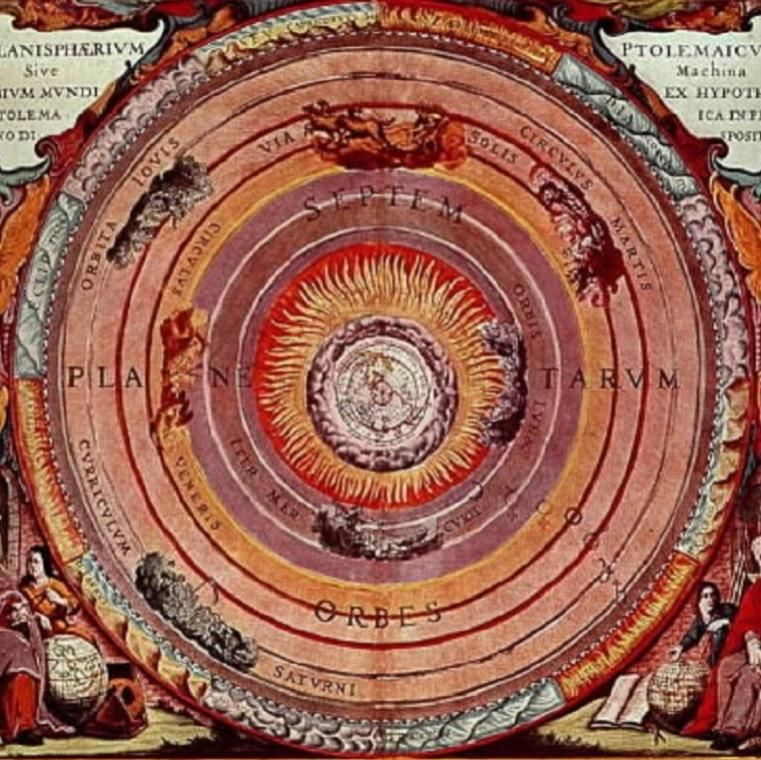 September 26, 2018 - "Dante & Lewis: The Music of the Spheres": Ward and Guite share insights from Dante’s Paradiso and Lewis’s view of the heavens to aid and deepen not only our own understanding of the Kingdom of Heaven after this life, but also our awareness of God’s presence in His creation right now.