Select Bibliography of the Works of J.R.R. Tolkien 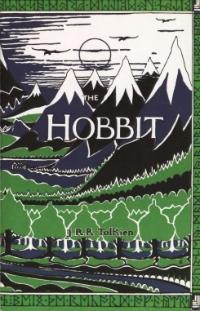 Reading Tolkien: Where to Begin

A selection of titles by J.R.R. Tolkien for readers looking for a place to start: 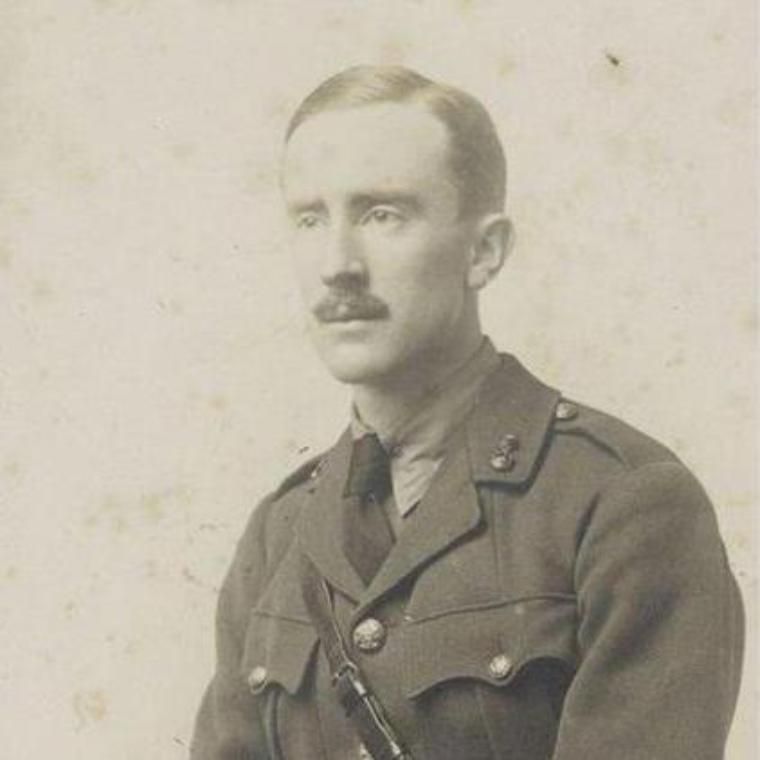 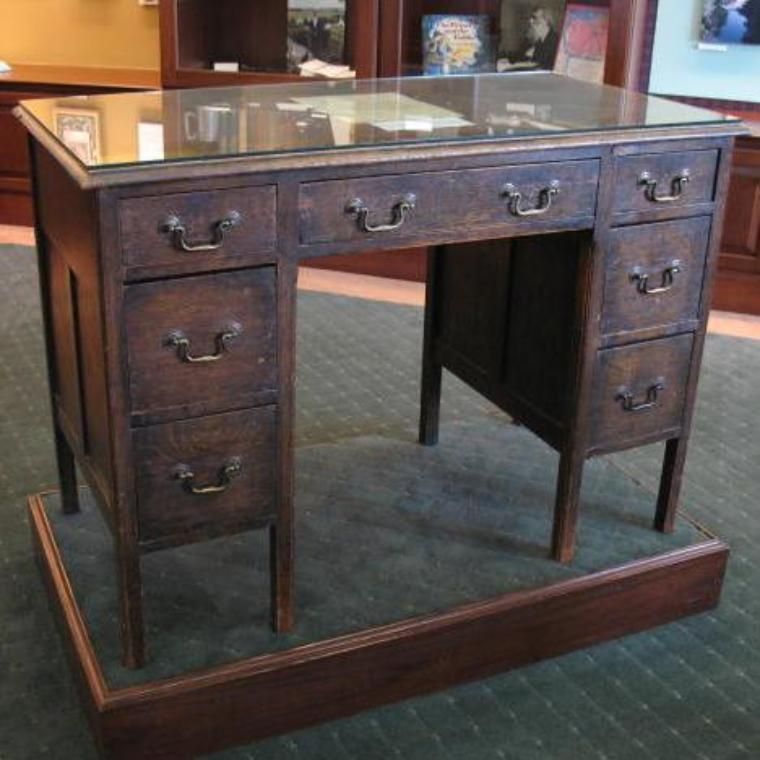 The Desk of J.R.R. Tolkien

See the desk where J.R.R. Tolkien wrote The Hobbit and The Lord of the Rings. The desk and other exhibits are waiting for you in the Wade Center's Museum.