Reading Sayers: Where to Begin

A selection of titles by Dorothy L. Sayers for readers looking for a place to start:

This clip shows Dorothy L. Sayers in attendance at the "Dedication of Benefactors' Windows" event at King's School in Canterbury on June 17, 1939. 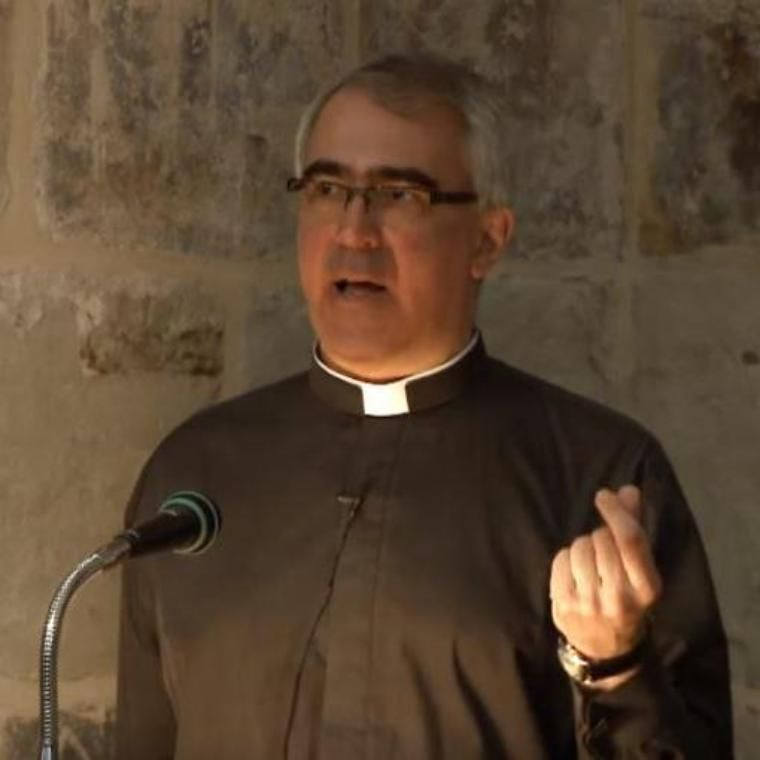 Dorothy L. Sayers and 'The Man Born to be King'

The Revd. Canon Michael Hampel, Precentor at St Paul's Cathedral and member of the Dorothy L. Sayers Society, talks about the life and work of Dorothy L Sayers.