A new and exciting HoneyRock construction project is on the way! George Polcaster, HoneyRock’s Facilities Manager, has been overseeing the renovation of the Voyageur Center.

A Brief History of the Voyageur Center

The original building was built from 1966 to 1970 and is dedicated to a former camp program manager at HoneyRock, John Wetzel, who died while serving his country in Vietnam.

The Voyageur Center was placed near the HoneyRock Lagoon and Boathouse in response to the growing program needs in the late 60’s. Winterized in 1974, with furnaces being added in ’79, the Voyageur Center became the main living space for winter retreat groups from December through March. In 1996 it was remodeled and continued to serve as living spaces for retreat groups and summer staff alike. 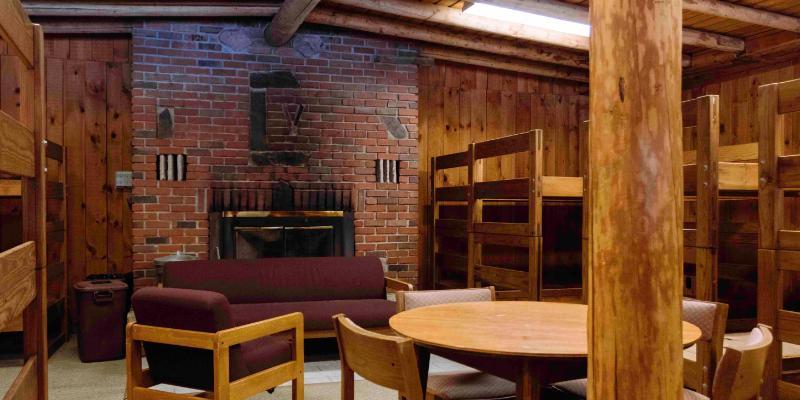 The Renovation Plan for the Voyageur Center

The building is currently comprised of two large bunk rooms that house about 10 to 14 people each, two shared bathrooms, and two large fireplaces. The HoneyRock team plans to liven up the tired space with this renovation. This refresh includes removing the rough-sawn boards, installing new carpet, building a few new walls to better use the space, and add new trim and doors. Each side of the Voyageur Center will be divided into multiple 2 or 3-person residence hall-style bedrooms.

Why HoneyRock is Renovating the Voyageur Center

The Center hasn’t changed much since its most remodeling that happened nearly 20 years ago. The carpet is well past its prime and the dated rooms could certainly use a general facelift. As interest and applications for Vanguard Gap Year and college summer programs continue to rise, the need has been growing for an additional year-round housing space that allows smaller groups of students to live with one another, as opposed to the retreat-style housing the building currently provides. 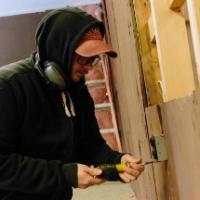 The construction Fellow, Josh Spratlin, and the work rotation Vanguards have been working hard to make this renovation a reality! So far, they have taken out all of the beds and removed the rough-sawn boards from the walls.

Having started in early January, the plan is for the project to be finished in summer of 2021—just in time to provide housing for summer staff at HoneyRock!

Registration for Summer Camp at HoneyRock is Open!

We are SO excited to return to our traditional summer lineup of programs this summer. You can see a complete list of our summer camp programs, dates, and cost with the link below. 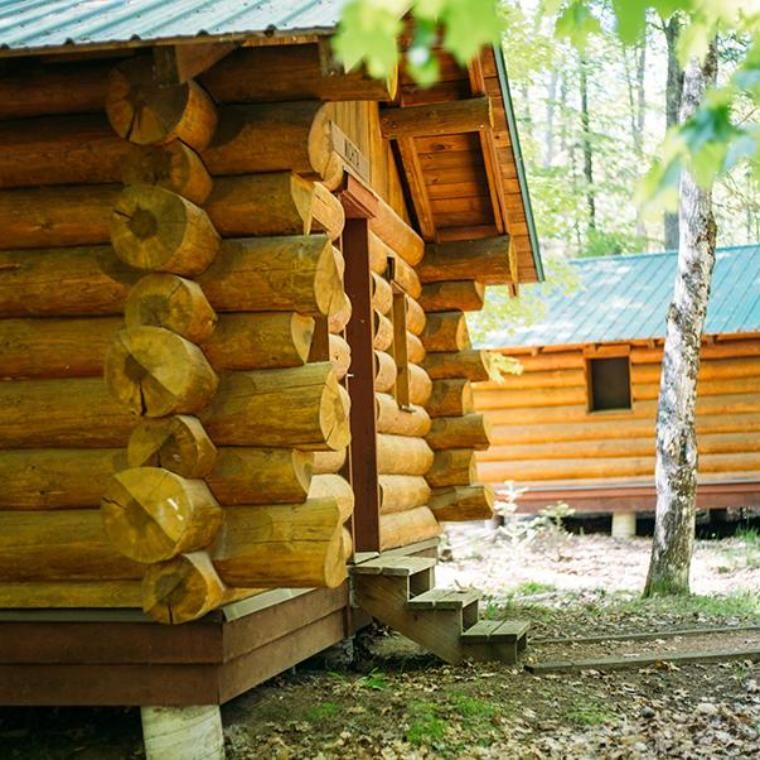 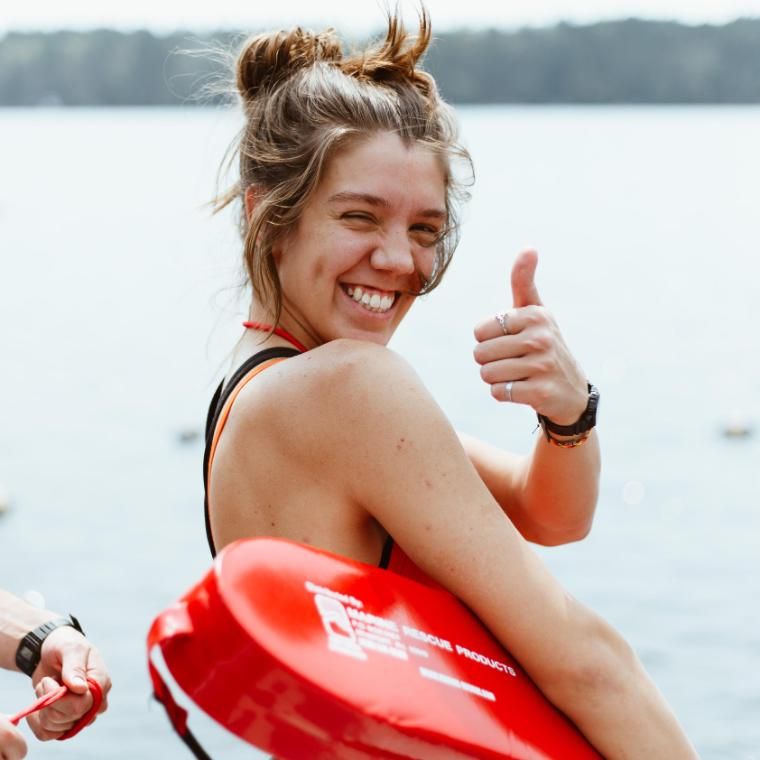 Know a college student (or recent grad!) who's looking for a job? Incredible community, meaningful work, beautiful place. Working at HoneyRock makes for an unforgettable summer. The Northwoods of Wisconsin sets a beautiful stage for living in community and enjoying transformational learning.