Select Bibliography of the Works of C.S. Lewis 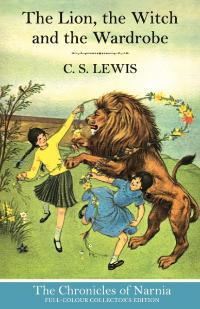 Reading Lewis: Where to Begin

A selection of titles by C.S. Lewis for readers looking for a place to start: 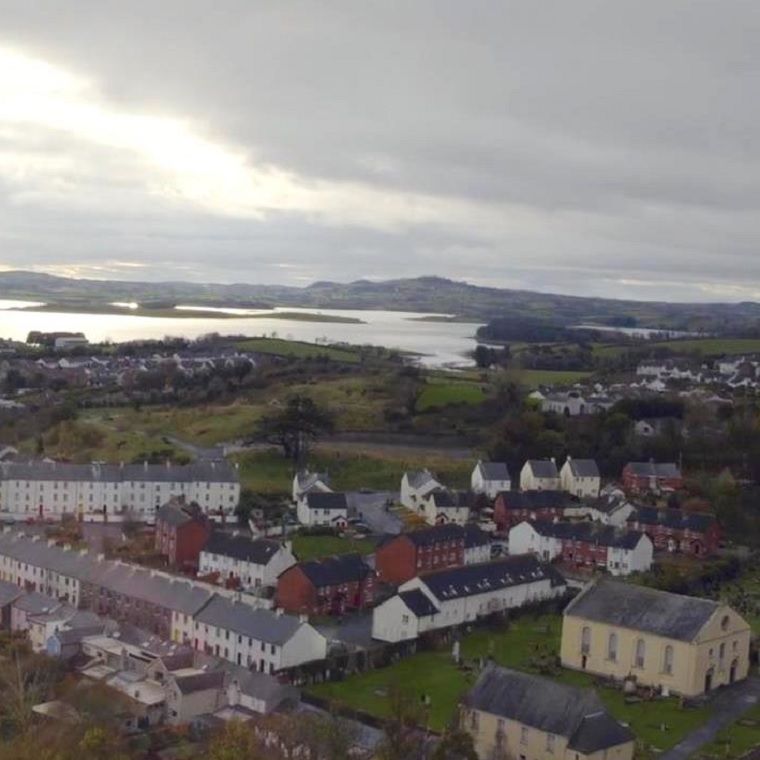 Three Short Films on the life of C.S. Lewis

Explore three short films on C.S. Lewis's life in Northern Ireland and during World War I. 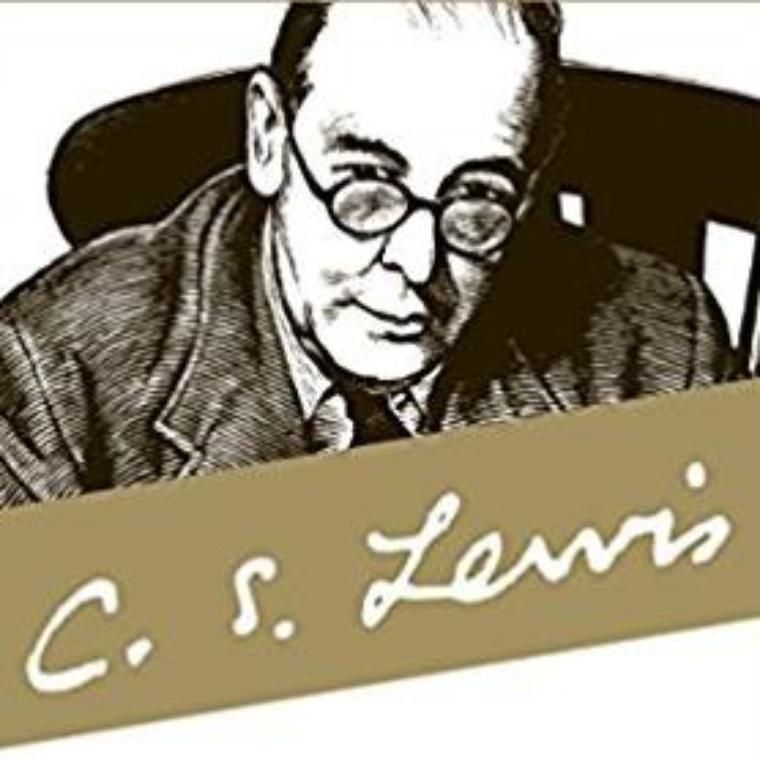