Select Bibliography of the Works of Charles Williams 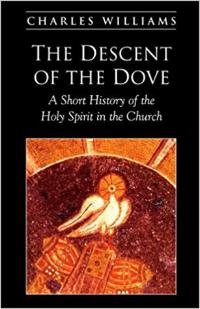 Reading Williams: Where to Begin

A selection of titles by Charles Williams for readers looking for a place to start: 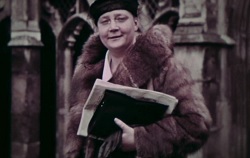