Bulldozers work to clear a giant hill of debris in the aftermath of the 311 disasters.

Six months after the 311 disasters in Japan, Gary Fairchild, then director of international relations and partnerships at World Relief, discussed needs of the Japanese churches with the chairman of the Japanese Evangelical Association (JEA).

“We’re depressed,” was the response he received at that time.

In a Wheaton Magazine interview, Gary noted, “The Japanese are very skilled and equipped at cleaning up and responding to emergencies, but it’s the disasters of the heart, the inner trauma, they haven’t dealt with.”

March 2016 marks the fifth anniversary of the 311 disasters. Mizuko Matsushita, coordinator with the Disaster Relief Christian Network (DRCnet), attended HDI’s 2015 Disaster Ministry Conference, and described the burnout that many in Japan experienced after the disasters, as well as the ongoing need for disaster spiritual and emotional care even today, as affected people move out of temporary housing and lose ties to the community that had developed.

Through a grant from World Relief, HDI worked for two and a half years with the JEA and the DRCnet to equip churches in Japan to address long-term mental health issues, to train pastors and church leaders on spiritual and emotional disaster care, and to improve communication between churches via a social networking site built by Wheaton professors and students.

Part of HDI’s work involved creating a series of resources using information gathered by Projects Coordinator Joseph Kimmel M.A. ’12, who traveled to Japan in 2012 to interview Japanese church leaders. These resources (now available online) deal with everything from self-care, to caring for staff members, to steps for developing partnerships with other churches.

HDI’s Drs. Jamie Aten and David Boan also traveled to Japan to train JEA pastors on emotional and spiritual disaster care and on how to use the technology the College developed, as well as to orient leaders to the concept of community-based programming and disaster-informed ministries where the church plays a role in the basic resilience of the community. HDI has supported several ongoing projects of the DRCnet including the Disaster Chaplaincy Training Project, and the International Theological Symposium.

In addition to working with the JEA and DRCnet, HDI also continues to build relationships with the Japan Salvation Army, Seigakuin University, and Tokyo Christian to help them achieve sustained growth of their church-based disaster ministries.

Kei Takazawa ’16 worked as an HDI summer intern in Tokyo, Japan, in 2014 and 2015. Part of his work involved conducting interviews with people who serve at churches in the disaster area, as well as with people who are still receiving care four years later. These interviews helped identify needs and barriers related to equipping pastors and churches, and the findings were then used to help guide future strategies and trainings implemented.

An applied math and physics double major who grew up going to the public schools in Japan, Kei also created a website for the DRCnet that has helped in forming networks among local churches, and a Facebook page for another church network association.

He says, “The most important part my HDI involvement has been in building relationships. Many organizations have left, but the fact that HDI is still maintaining its connection with the churches here is a great encouragement to people here—it tells them that they aren’t forgotten.”

HDI hopes to continue to participate in following ongoing programs in Japan:

In Japan with HDI, Joe Kimmel M.A. ’12 (right) meets with the president of the Japanese Evangelical Association, Salvation Army executives from Japan and the United States, and a prominent Japanese pastor. 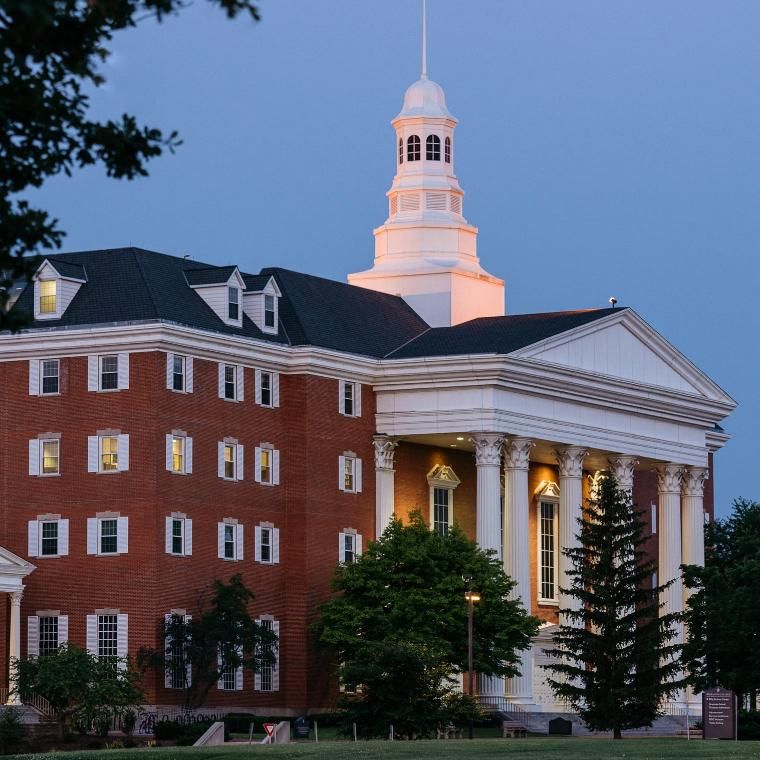