Starting in the 2021-22 academic year, Wheaton students can study Greek, Hebrew, or Latin alongside nine other majors.

Studying Classical Languages at Wheaton College isn’t a purely academic endeavor. Many students find that learning how to read the Old Testament in Hebrew or the New Testament in Greek enhances their understanding of Scripture and deepens their faith.

Now Wheaton students can learn Greek, Hebrew, or Latin alongside one of nine other majors, as part of the new host of Classical Language’s Integrated Majors. The list of integrated majors that students can pair with one of the classical languages includes: 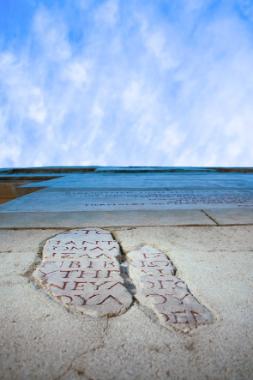 In addition, the new Classical Languages major incorporates courses 101 through 201 in a way that makes it possible to complete the major in two years. It also adds an honors program for those students who want to go further in their studies by expanding the menu of upper-division courses and adding a thesis course.

“The Classical Languages have been a part of the curriculum of Wheaton College from its beginning over 150 years ago,” said Classical Languages Associate Professor Dr. Alexander Loney. “But fewer and fewer students in the last generation are coming to college with an understanding of the classical languages—and the benefits of studying them.”

Since the skills and disciplines needed to learn classical languages sharpen the mind and empower the intellect, they equip students for success in a variety of professional fields. In fact, studies show that proficiency in classical languages can increase scores on standardized tests, such as the GRE, the LSAT, and the MCAT. 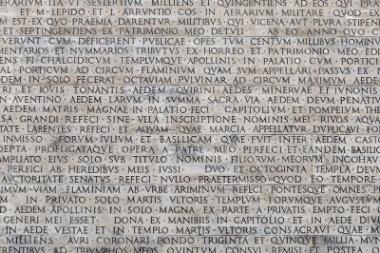 “Whether students pursue graduate education, teaching, research, or ministry, a strong foundation in classical languages can launch them into a variety of exciting educational and vocational directions,” said Dr. Jon C. Laansma, the Gerald F. Hawthorne Professor of New Testament Greek and Exegesis and the Department Chair for Modern and Classical Languages. “Knowing Greek, Hebrew, and Latin will prepare them for careers in history, medicine, law, archaeology, theology, ministry, linguistics, international relations, and so many more.”

Previously, Wheaton students who discovered the classical languages during their junior or even sophomore years couldn’t enroll in the major since it required a sequential series of courses.

“Over the years, we’ve had students approach us wanting to study the Ancient World more deeply, wanting to read the Bible more fully,” Dr. Loney said. “But they discover that there’s a lot of work to do and it takes a long time and if they discovered the Classics later in their college career, it became very hard to complete them in time.” 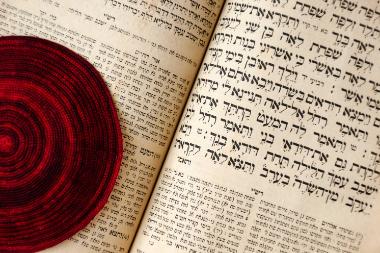 These new integrated majors are available in the 2021-22 academic year to students in all years—freshman to senior. Dr. Loney hopes that more students will find a lifelong interest in the Ancient World’s art, culture, literature, and history spurred on by the study of classic languages.

“At Wheaton College, we really want our students to come away with an education they can take with them for the rest of their lives,” Dr. Loney said. “With a classical language like Greek for instance, even if they don’t go on to use it professionally, they can pick it back up and read the original New Testament passage in preparation for their church’s Sunday sermon or in their daily devotions.”