“This year’s induction was held in a hybrid format due to our observance of COVID-19 protection measures at the College,” said Dr. Whitney, who serves as the advisor to Sigma Pi Sigma at Wheaton College. “One bright spot is that the hybrid format allowed family and friends of inductees to attend, as well as two alumni members of Sigma Pi Sigma.”

Founded in 1921, Sigma Pi Sigma exists to promote excellence in physics. At Wheaton College, undergraduate students who have completed at least 18 credits of physics courses, have a general GPA and a physics GPA each greater than 3.5, are ranked not lower than the upper third of their college class in GPA, and have been involved in both the Society of Physics Students and the Department of Physics are eligible for nomination to this lifelong organization.

“Membership in Sigma Pi Sigma at Wheaton College is special because of the long history of the group,” Dr. Whitney said. “We have a membership log that is decades old, and when you leaf through the pages, you get a wonderful sense of the history of the discipline of physics at Wheaton.” 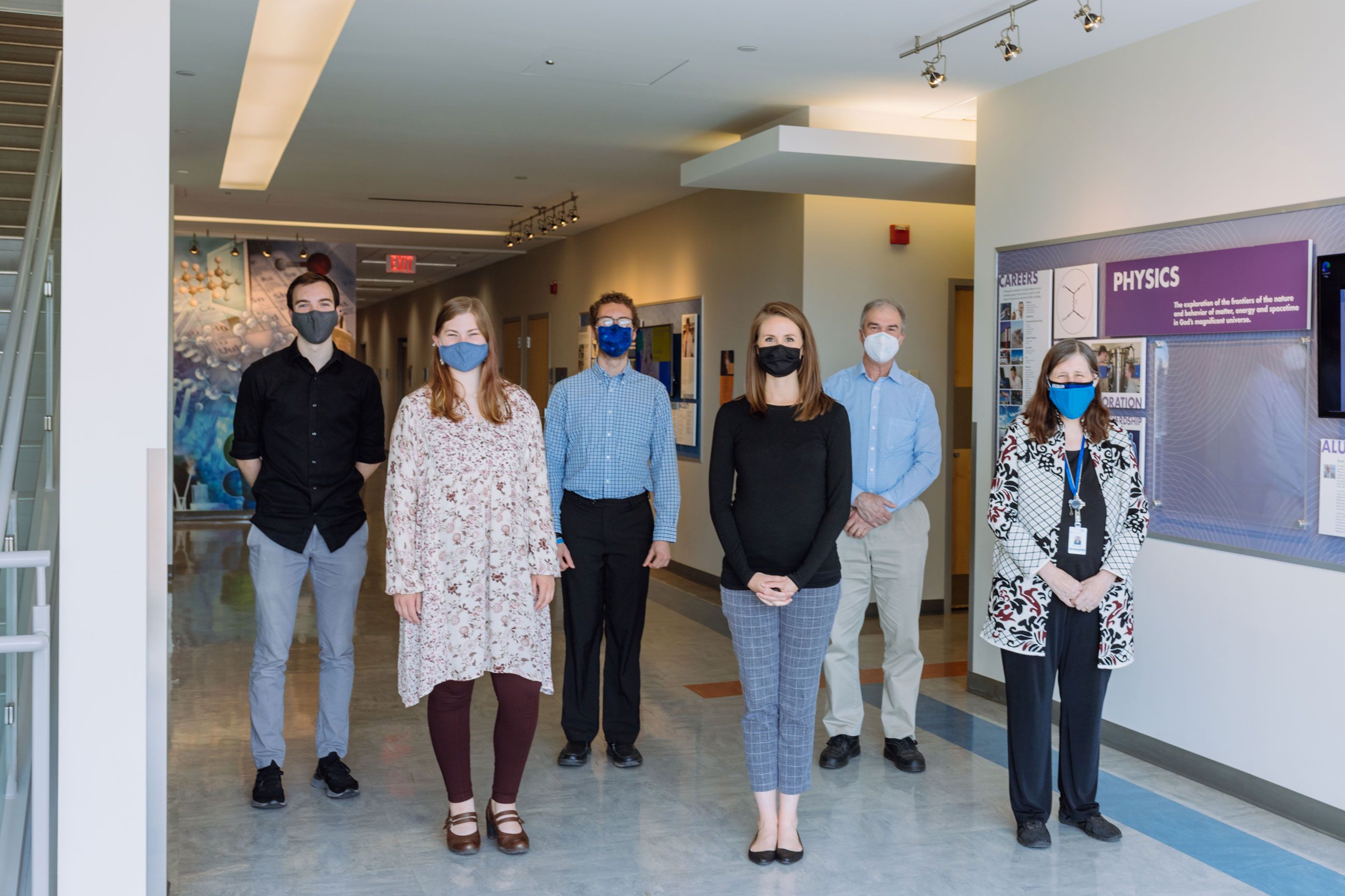 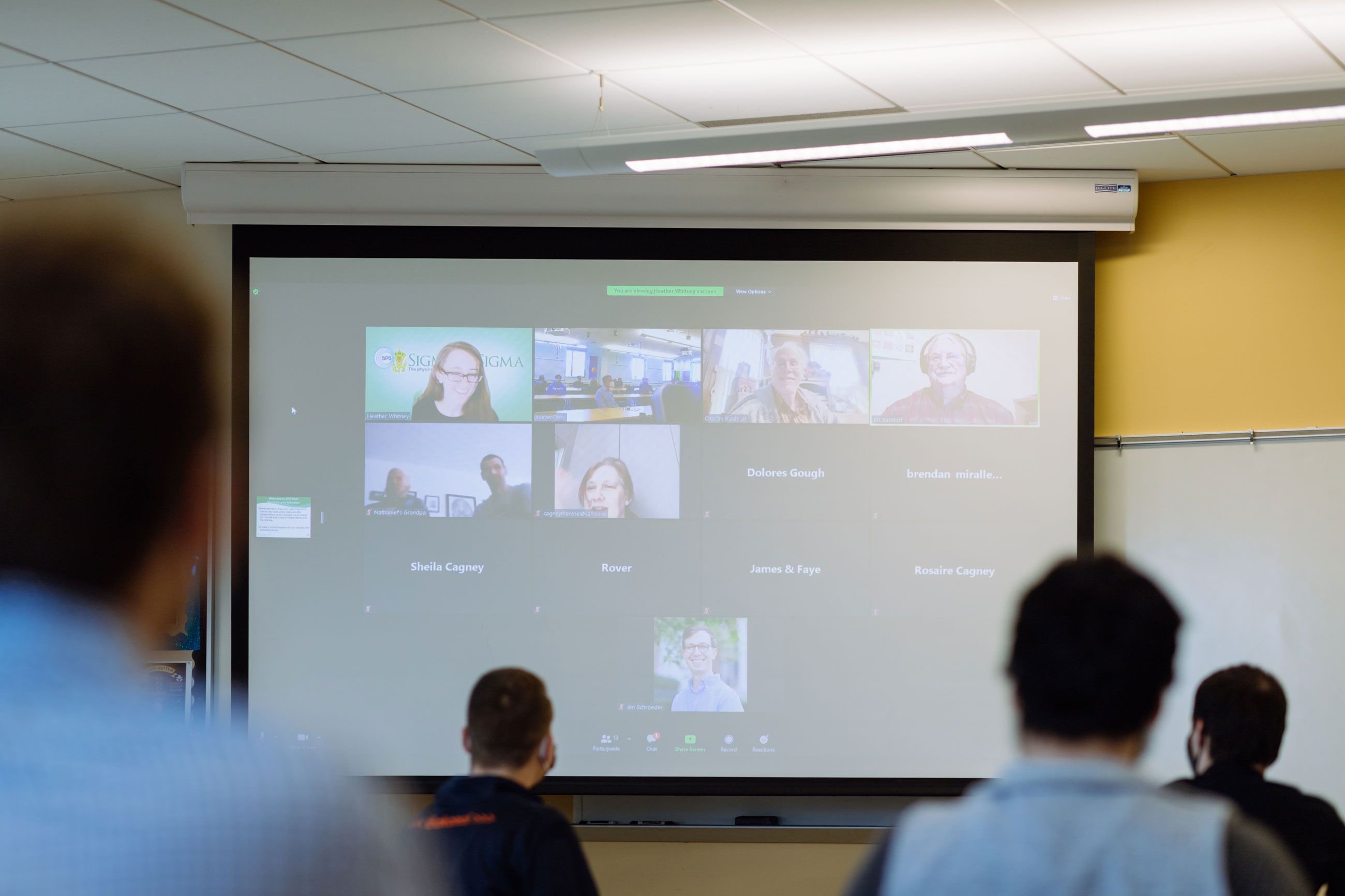 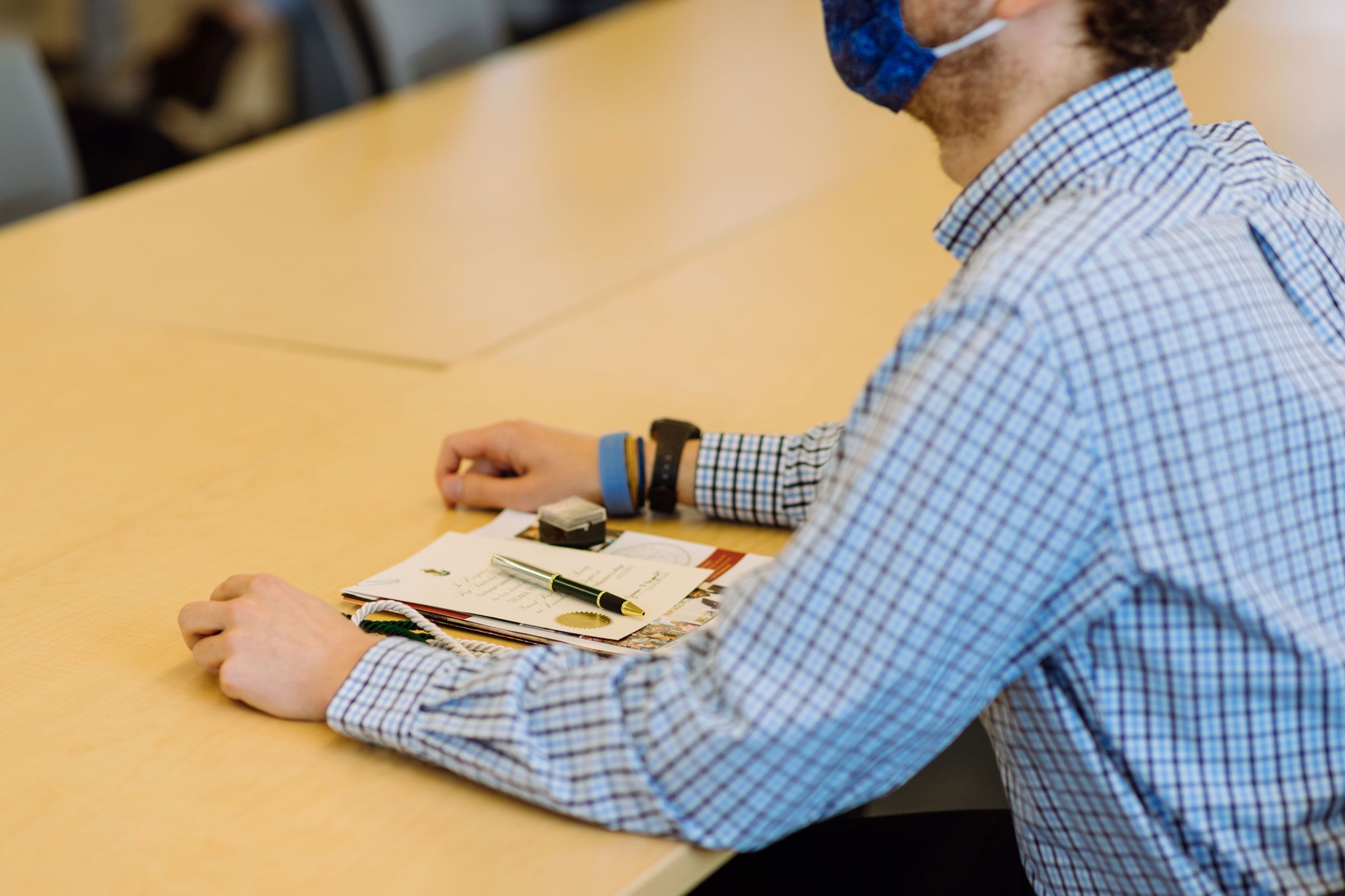