Wheaton’s Dr. Charles Liu and Dr. Tao Liu published a report on the mental health effect of COVID-19-related racism on the AAPI community. 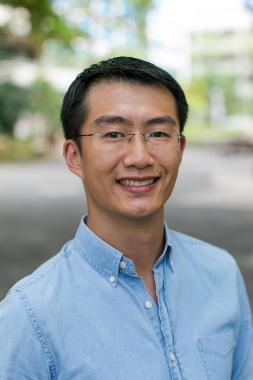 For their research, Dr. Liu and Dr. Liu surveyed more than 500 Asian Americans representative of both men and women, 10 different Asian ethnic groups, and an array of ages, education levels, and socioeconomic backgrounds. What they found was that by July 2020, 62% of respondents had directly experienced some form of active discrimination, while 81% reported being aware of COVID-19-related racism against Asians by witnessing or hearing about racist incidents either personally, through acquaintances, or through the media.

The data clearly shows that this discrimination has had a devastating effect on the mental health of many in the AAPI community. Dr. Liu and Dr. Liu discovered that those Asian Americans who had experienced discrimination either firsthand or secondhand were much more likely to experience stress (94% increase), anxiety (93% increase), depression (155% increase), and physical complaints (78% increase) than those who had not.

“We found that Asian Americans were feeling all of the stressors that others in America were facing through the pandemic—losses in jobs, social isolation, working and caring for school-age kids at home—but they were also experiencing an added level of stress from discrimination,” Dr. Charles Liu said. 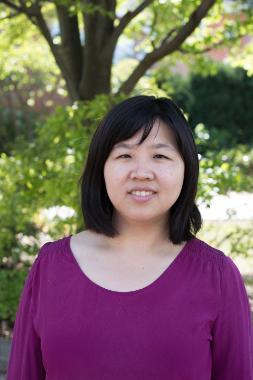 Dr. Tao Liu added: “Although the COVID-related rhetoric was directed toward Chinese people, we found that Asian and Asian Americans of various ethnic groups also faced discrimination. In fact, our data showed that Korean, Vietnamese, Filipinos, Indians, and other groups also experienced discrimination.”

Dr. Charles Liu, who has studied racism’s psychological effect for years, said that he’s never seen these levels of mental health symptoms in the Asian American community before.

Both Dr. Liu and Dr. Liu hope that the report will bring a greater awareness of the discrimination against Asian Americans and an understanding of the resulting mental health outcomes.

“Before embarking on this study, we knew that there were probably tangible and measurable mental health outcomes occurring, but now we have the data to back it up,” Dr. Charles Liu said.

Ultimately, that data should help practitioners to recognize the severity of mental health problems related to COVID racism, said Dr. Tao Liu, while also galvanizing them to create more resources and training for providers, so they will be better equipped to help Asian Americans experiencing increased levels of depression, stress, and anxiety. “

We hope this report also helps those who have Asian American friends and family to be better prepared to intervene if they see discrimination happening out in public,” Dr. Charles Liu said.

Learn more about the Psy. D. in Clinical Psychology