Joe Saperstein ’21 is an anthropology major from Columbus, Ohio. In this MyWheaton blog post, Joe reflects on a semester spent in Chicago through the Center for Urban Engagement (CUE)’s Wheaton in Chicago program.

This past semester, I had the joy of living and working in Chicago’s Woodlawn neighborhood through the Wheaton in Chicago program. I say it was a joy, because I was raised as a child of the city. I grew up in some combination of urban Samarkand, Uzbekistan; New Haven, Connecticut, and Columbus, Ohio. Though I spent most of middle and high school in the suburbs, I’ve always preferred urban rhythms and institutions: walkability, public transportation, porch-sitting, street vendors, corner stores, public parks—all this and more that our cities have to offer. Sojourning in the suburbs is a sacrifice for a kid like me.

For this reason, deciding to do a semester in Woodlawn was almost a no-brainer: after all, proximity to the city was one of the main things that drew me to Wheaton College in the first place. And I suspect that Wheaton College would be a very different place were it not for its proximity to Chicago. The city tests us in all sorts of ways. Who is our neighbor? How permeable is the life-world of Wheaton College for the people “out there?” What even is a Wheaton student supposed to do in Chicago? Coming to Wheaton with all these questions gave me innumerable opportunities to practice what my friend calls “being angsty for Jesus.”

My first three semesters on Wheaton’s campus, I visited Chicago a lot. I stayed at my oldest sister’s apartment, came down with the Chicago Evangelism Team (CET) every so often, went to Wicker Park and the Art Institute and did my very best to get out of the Loop whenever I could. At the end of the spring semester of my freshman year, I realized that I could count on one hand the number of weekends I stayed in the Wheaton area for the whole weekend. When it came to real neighboring, though, I was sadly ill-equipped. My relationship with Chicago was that of a slightly “woke” tourist escaping to a weekend getaway. And whenever I bumped up against the less fortunate of the city, I did so with white guilt bearing down on me like a Mack truck. 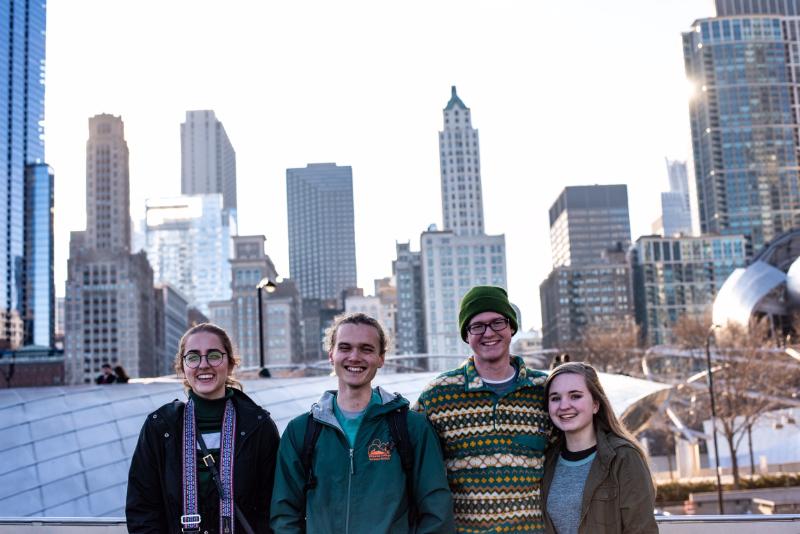 When I moved to Chicago’s South Side during my sophomore year to do Wheaton in Chicago, however, things began to change. My sense of guilt didn’t vacate immediately, but I found myself interacting with those experiencing homeless as neighbors. Previously, when I had come to the Loop for the night, someone would ask me for money, and I had no idea how to respond. Often I would agree to give, but I had no control over the situation, and wound up giving way more than I had initially planned. Alternatively, I would awkwardly ignore the person asking for money, guilt creeping up on me as I shuffled away.

In Woodlawn, however, I began seeing the same people out on the streets day by day. I learned to greet them by name and ask how their day was going. I learned parts of their backstories and got a sense of how they were perceived in the neighborhood, as well as the kinds of needs, wants and desires that shaped them.

I also gained practical wisdom on how to respond when people came to me with various needs. When I left my apartment in the mornings, I would tuck a couple dollar bills to the side of my wallet, and take a moment to tell myself, “You will encounter someone in need today.” This way, I was not caught off guard when someone asked me for money, and I was prepared to respond graciously, rather than out of sudden embarrassment. 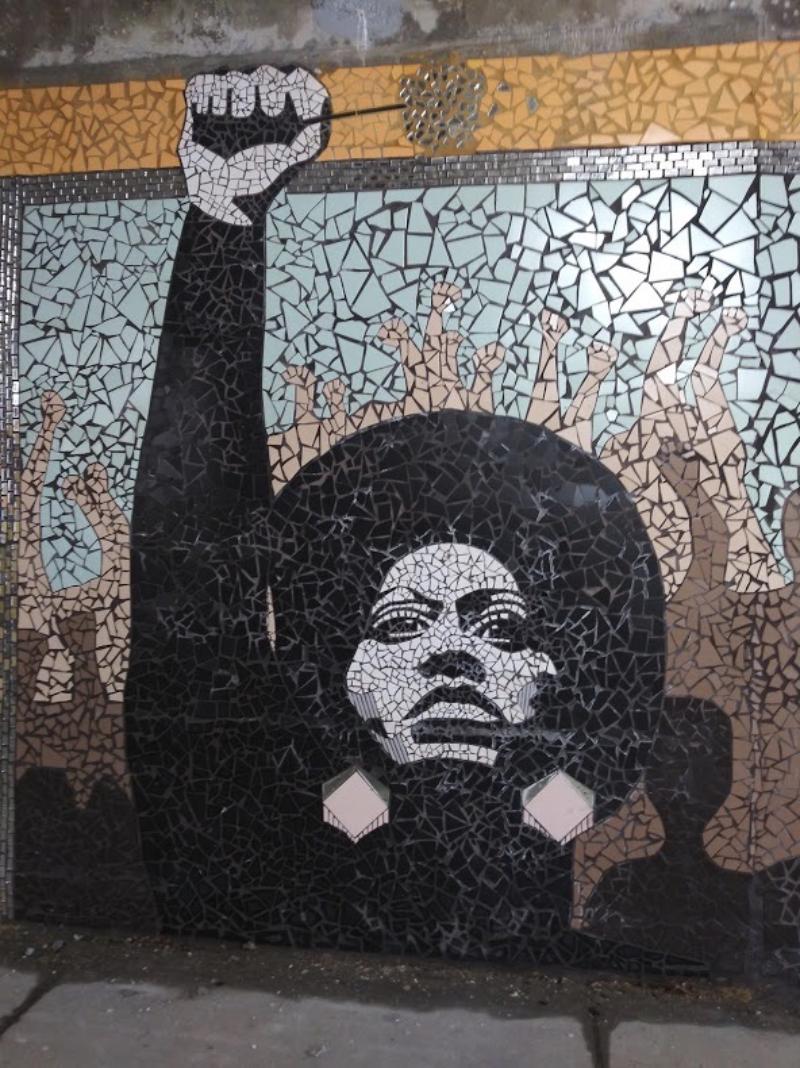 In this way, the mundane suddenly changes in character. The French philosopher Gabriel Marcel describes a way of being called disponibilité, or availability, the measure to which you are available to those around you. Beyond a one-time exchange, this is a state of being, of ongoing openness. When I began to view my comings and goings in this way, it transformed my public life dramatically. One of my friends back on campus learned to consistently ask me, “Any sages on the bus this week?,” referring to the wise elders I would inevitably encounter on my commute. Without fail, some strange or encouraging interaction would come to mind: the old man out buying boots who gave me the wisdom he didn’t know I desperately needed, the young man with whom I discussed all things pizza and Narnia, the middle-aged ladies who jovially made fun of me for failing to wear a jacket on a brisk spring day… The list grew as I sojourned in black middle and working-class America day by day. Any given interaction may not have changed my life, but collectively, these experiences cultivated in me an openness that is still mysterious to me.

As I get ready to return to Wheaton next semester, it is difficult for me to imagine how this kind of experience translates out of the urban context. Surely, we can repeat this liturgy to ourselves as we are about to walk out our door on Wheaton’s campus: “You will encounter someone in need today.” But needs are harder to identify when they aren’t so obviously linked to material circumstances: five bucks, a sandwich, a ride to the bus stop. Surely, people with these kinds of needs are present in Wheaton, but their lives and experiences are woefully invisible to the average student on the average day. Yes, we need to see each other as neighbors-in-need and we also need to learn how to see those with a whole different bracket of needs than our own, whether they live in our own community or a community towards which we are being called to become open. The payoff is delightfully mundane.