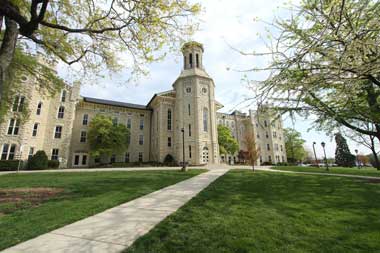 The College also announced the winner of the 2020 E. Beatrice Batson Essay Contest, which similarly recognizes an outstanding research paper on a topic related to the intersection of Shakespeare and Christianity written by a Wheaton undergraduate.

The winning essayists receive a cash prize, as well as publication in the forthcoming 2020 edition of Wheaton Writing: A Journal of Academic Essays.

"The winning essays show a rich engagement with the Bible, Christian history, theology, and/or a Biblical worldview that has been fostered by their Christian liberal arts education at Wheaton," said Senior Lecturer of English Dr. Alison Caviness Gibson, who also directs both contests. "We hope these essays serve as models for current and prospective Wheaton students of the kind of rich intellectual work that we expect and equip them to do during their time at Wheaton."

Here is the inspiration behind the winning essays from the winners themselves: 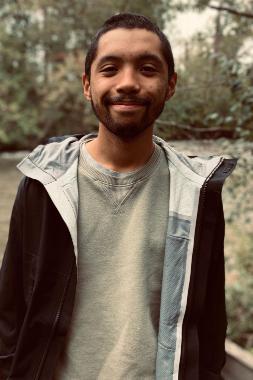 "In the Role of the Father: the Barth-Feuerbach Debate in Marilynne Robinson's Gilead"

"Marilynne Robinson’s novels wrestle with the philosophical in the arena of the concrete. In Gilead, Robinson asks: What does it mean to be human? How do we and should we respond to death—our own deaths, the deaths of others, and the death of communities? Gilead takes place in the Midwest—a region I’ve spent my whole life in –and focuses on a small rural town with characters whose personal deaths are just on the horizon. She doesn’t shy away from approaching questions of meaning, grace, and God in the face of oncoming devastation. She is concerned with what is beautiful, and how life can be beautiful even though it is often filled with sickness, death, despair. I felt a homecoming with her book, as Gilead described and affirmed a world I’ve experienced—one that is dizzyingly complex and tragic, yet so filled with wonder and hope.

My paper explores how Robinson draws on philosophers and theologians, specifically Barth and Feuerbach, and embeds their arguments in the concrete world of Gilead to show that life can indeed be celebrated and loved, but only by the grace of a God beyond us." 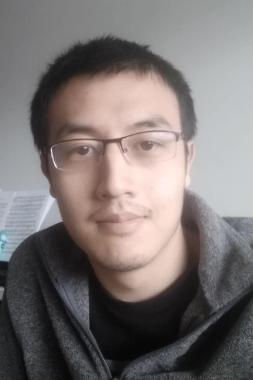 "As a history major, I've been particularly interested in the history of revolutions, from the French Revolution to the Revolution of 1911 in China. Last fall, I was studying abroad at Oxford University. I thought that, since I was in the UK, I might want to do some research on the famous ‘Glorious Revolution,’ which took place in England in 1688 and is known for being a relatively peaceful revolution. Thankfully, I was assigned to a tutor who is an expert on 17th-century English religious history. I wrote a research paper under his supervision, came back to Wheaton, learned about the contest, and refined it with the help of my advisor Dr. Matthew Lundin.

My essay examines a variety of Williamite propaganda pieces and argues that religious ideas and symbols were used extensively in these propaganda pieces to convince people of the new regime’s legitimacy. Scholars have often deemphasized the religious aspects of the revolution and portrayed it as a predominantly political event, but I argue that religious elements were used in conjunction with constitutional ones to support William’s reign." 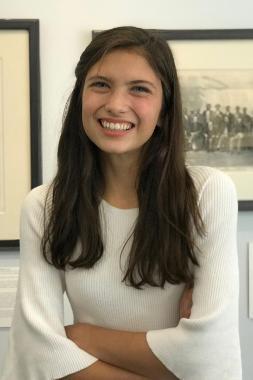 "Life, Family, and America: How the Moral Majority's Principled Politics Hindered Protection and Freedom for People of Color”

“The more classes I take at Wheaton and discussions I have with friends and professors, the more passionate I become about living out the biblical principles of justice and liberty in American society. I took a class last fall on the history of Christianity in the U.S. with Dr. Jonathan Riddle. One day, we were talking about the church's different approaches to social justice, and it honestly broke my heart to see the large discrepancies between the two sides: one advocating for a renewal of spirituality to deal with inequality, and the other motioning for tangible action against the evils of racism and sexism.

Seeing the ways that Christians disagree about how the Bible and America should interact piqued my interest, and I decided to explore the roots of conservative Christian political engagement for my research paper. In the Moral Majority's documents, I found a vast amount of consideration about the Christian's proper relation to the government, but was saddened to see that many of the policies for which they advocated protected white Christians while damaging the communities of people of color. I tried to harness my anger over these realities and channel it into a deep dive into the mind and mission of my brothers in Christ at the helm of the 'New Christian Right.'" 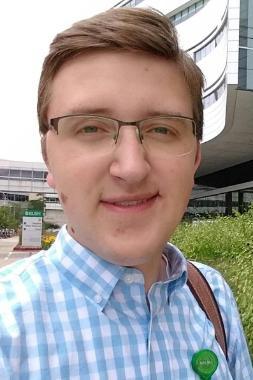 "As a Christian, the issue of transgenderism is a difficult topic. My paper attempted to investigate the primary scientific, biblical, and ecclesiastical evidence regarding sex reassignment surgery from an apolitical perspective. I was encouraged to find that the common Christian position has been consistent from its origin, and concerned that current research does not demonstrate a clear medical or psychological improvement from sex reassignment surgery or cross-sex hormone therapy." 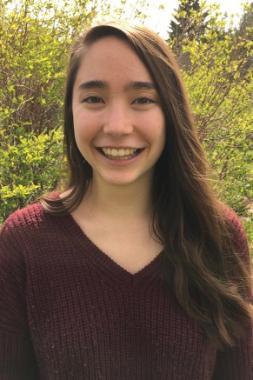 "The Not-So-Holy Shrine of Catholicism in Romeo and Juliet"

"My essay was written for a Shakespeare class, where we talked often about how Christianity took shape in Shakespeare. I was struck by the heavily Catholic language of pilgrims, icons, and saints that Romeo and Juliet used and wondered what that might mean for Shakespeare's view of them. Though I and many other Protestants today have deep respect for Catholic theology, it wasn't like that in Shakespeare's age; with the Reformation in full effect and church leaders like Thomas Cranmer writing homilies against the veneration of saints, that kind of imagery was associated with idolatry. The historical context led me to a pretty different reading of the play from what we see in popular culture, and that was what prompted my essay."