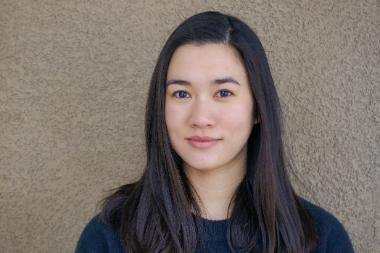 The CLS program is an overseas language and cultural immersion program for American students enrolled at higher education institutions in the U.S. The program awards scholarships to students studying one of 15 critical languages, ranging from Azerbaijani to Swahili, sending them abroad for eight to 10 weeks for cultural enrichment and intensive language instruction. 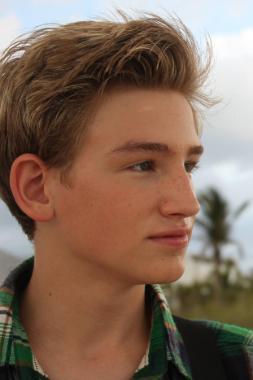 "The CLS is one of the most prestigious language learning programs for U.S. citizens, and it’s an incredible honor to be selected," said Wheaton College Dean of Global Programs and Studies Dr. Laura Montgomery. "It’s also one of the country’s most competitive scholarship programs. Fewer than 10% of applicants are selected to participate."

The CLS program is part of a broad U.S. government initiative to increase the number of Americans who are proficient or fluent in foreign languages that are critical to national security and economic prosperity. To that end, one of the program’s chief aims is to prepare students for work in an increasingly globalized world. CLS scholars also receive non-competitive eligibility hiring with the federal government. --Emily Bratcher