Pleasant Inns Along the Way: Thoughts on a Summer in Oxford

Pleasant Inns Along the Way: Thoughts on a Summer in Oxford

Margaret McKenzie ’18 studied English literature at Wheaton. She is originally from Seattle, Washington, but moved to Illinois in 2010 when her dad got a job teaching history at Wheaton. She now lives in Wheaton. In this MyWheaton blog post, Margaret reflects on her experiences in Oxford this summer. 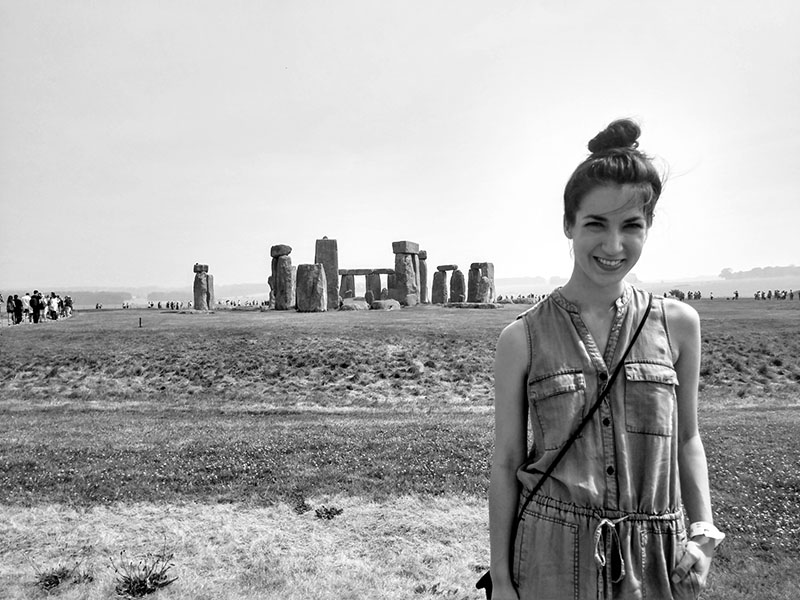 “The Lord is my light and my salvation; whom shall I fear?” read the woman whom I had been speaking with a few moments earlier about Pride and Prejudice and whether Keira Knightley does Elizabeth Bennett justice (she doesn’t).

The woman’s British accent would have worked wonders for any text, but for my favorite psalm, well, it was a treat to ear.

It was the evening service at St. Ebbe’s Headington, a church plant of St. Ebbe’s in Oxford. The church itself was small, and unlike many of the churches I could have chosen to attend in Oxford, it was architecturally unimpressive. My guess is that it was built in the last fifty years. We sat in folding chairs, and naturally, there was tea.

I learned later that Psalm 27 verse 1 is the University of Oxford’s motto (in Latin). Dominus illuminatio mea. The Lord is my light. I made this psalm my own motto freshman year when a move and the transition from high school to college proved almost too much for me. It helped me hold out for “the goodness of the Lord in the land of the living,” or what C. S. Lewis would call a “pleasant inn along the way.” But after all this time, I had to travel halfway across the world to hear anyone explain it from the pulpit.

Hearing Psalm 27 spoken in a British accent in an Anglican church in Headington was one of my pleasant inns. 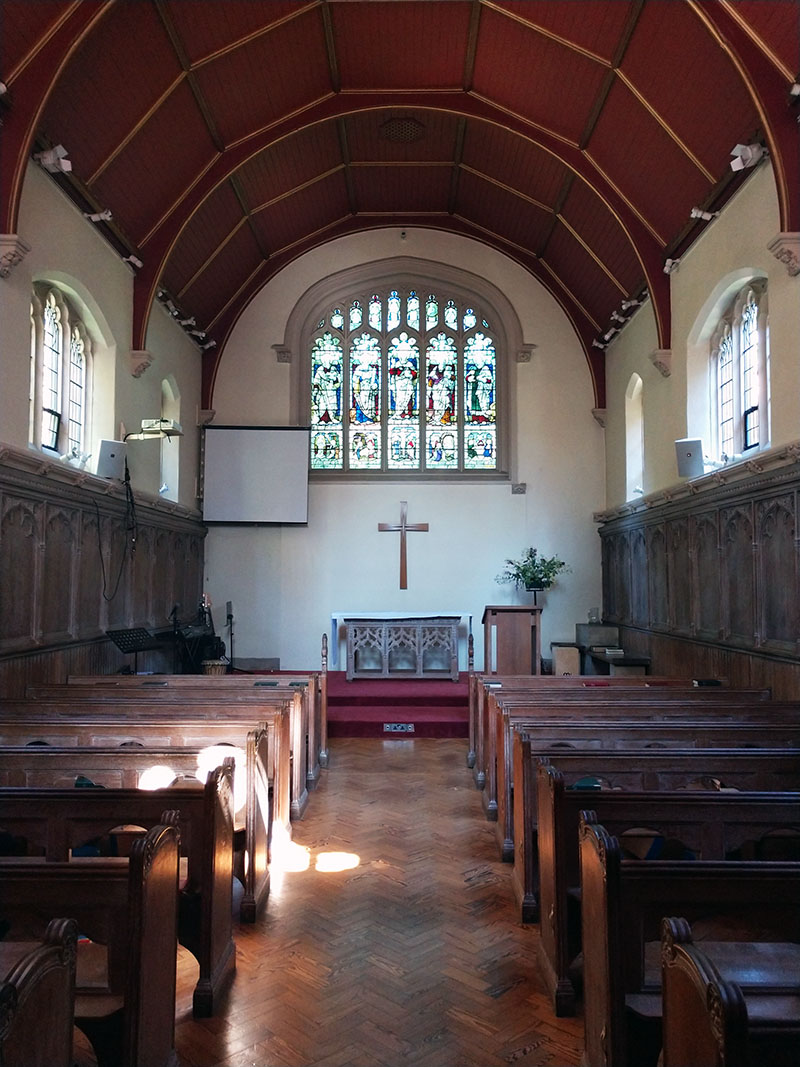 I spent the month before the program reading through course material and reconnecting with old favorites from Jane Austen and Lewis. Another pleasant inn. I’d never gotten to take a class on Lewis at Wheaton, so since this program was my last six credits before graduating it was absolutely my last chance. I reread a collection of his sermons and essays, The Great Divorce, The Screwtape Letters, Mere Christianity, The Problem of Pain, and Surprised by Joy.

I was reacquainted with Lewis’s “mad, bad, or God” argument and his argument from desire—the idea that the longing you feel from time to time when you look at a landscape or read beautiful poetry, whatever it is that makes you feel what Lewis calls Sehnsucht, is really a longing for another world. It’s bittersweet, a “stab of desire,” literally a type of unrequited love. Even though it serves no immediate purpose, we want to hold onto the desire for the thing, even though we don’t have the thing itself. Or so Lewis describes it. We are made with a desire that this world cannot satisfy, Lewis writes, so we may safely assume we were made for another world.

Lewis had me at Sehnsucht.

I feel it every time I sit on my grandparents’ porch in West Point, Georgia and look out at the fields in the morning, when I read the Psalms and the end of The Last Battle and Gilead, when I walked Addison’s Walk and the forest preserve path across from the Kilns (Lewis’s home), both places where Tolkien and Lewis used to talk about God. There’s something about being in the same space. I feel it every time I think about what I want to create and what I’m actually capable of creating. 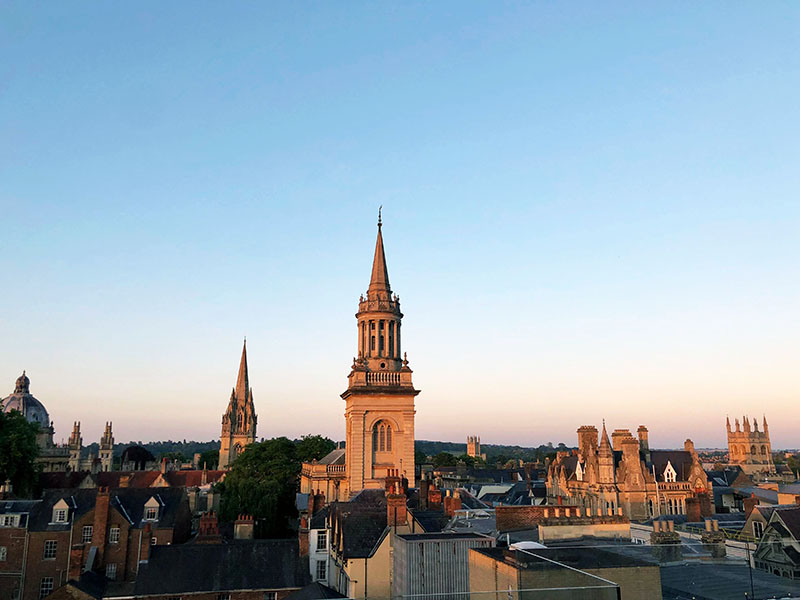 At my last tutorial, my professor, Dr. Bell and I discussed this over Earl Grey tea. We discussed the argument from desire and its potential weaknesses. I could imagine, I said, someone who believes that they are satisfied, who has it all. It felt like I’d met this type of person, even on this trip. This got me thinking. Everyone on this program, whatever background they came from, was incredibly privileged to be here. What more could they want at this stage in their lives? For me, at least, this had been a dream for several years. How do you convince someone that they really want more than this world has to offer?

And I’m reminded of why I’m an English major, and my purpose as a Christian.

Literature provokes Sehnsucht and points to God like the guides in Dante. I read and hope to make things that will encourage this kind of response. In the meantime, I’m thanking God for this pleasant inn. 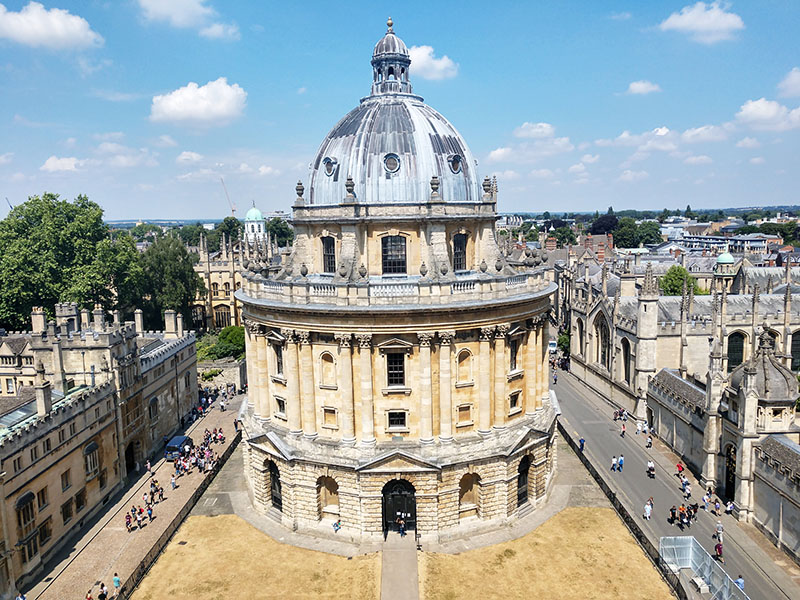