In this MyWheaton blog post, LaShae Prins ‘21, an international relations major and Spanish minor, shares about her experience working with Paz and Esperanza (An organization that fights for marginalized people groups in society through various methods) in Peru through Student Ministry Partners (SMP) this summer. LaShae is now the president of SMP on campus.

The weeks leading up to my flight to the Amazon of Peru were terrifying and stressful. I had just wrapped up finals, was going to have a few days at home, and then would be tackling a series of flights on my own. I can’t even pinpoint what I was afraid of: maybe being away from home in an area I had no concept of, or finding out my Spanish wasn’t as good as I thought (a fear that was quickly realized). The point is, I was overcome with fear to the point of brainstorming excuses to get out of it, something I kept hidden from everyone. People would ask, “Aren’t you so excited to spend two months in the Amazon?” I told them I could hardly wait, but I definitely could. 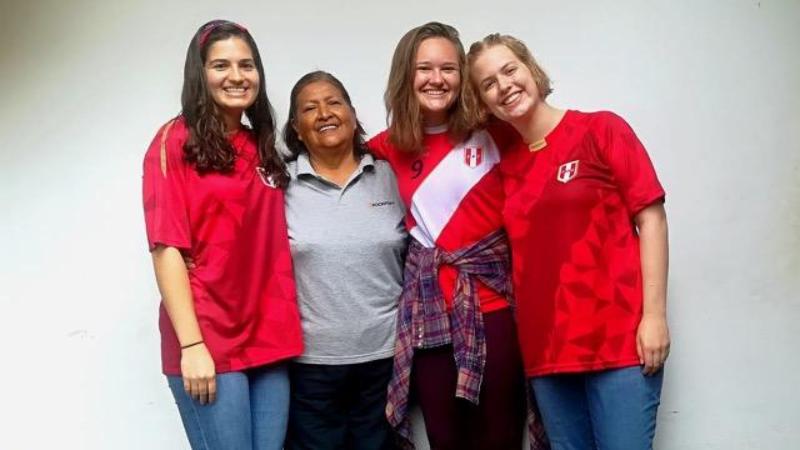 Without having seen a single picture of Moyobamba or being notified where I would be staying, I boarded a plane bound for la Ciudad de México (Mexico City) and eventually to Lima, the capital of Peru. I found myself in a city of almost 9 million people, all speaking a language I had only spoken in a classroom. Despite wanting to turn around, I found the cab that was sent to pick me up. Every time the driver tried to say something to me, my stomach did flips because I couldn’t put the Spanish together, and I certainly couldn’t fumble through a response.

My team of 3 stayed in Lima for 2 days before flying to the smaller Amazonian town of Tarapoto. I arrived around 12 hours before the other two, so I was picked up by the administrator of the office we would be working at. After he took me to get lunch, he offered to give me a tour of the town, but my fear of the unfamiliar made me say, “I’m actually really tired, maybe I’ll stay in my room and rest."

The next day, we made the 2-hour drive from Tarapoto to Moyobamba, where we would be living for the next 8 weeks. Though perhaps it’s an exaggeration, everything felt instantly different. People drove motos (motorcycles) rather than cars, we were catcalled every time we stepped outside, and we were always sweating (surprise, surprise, the Amazon is very hot). 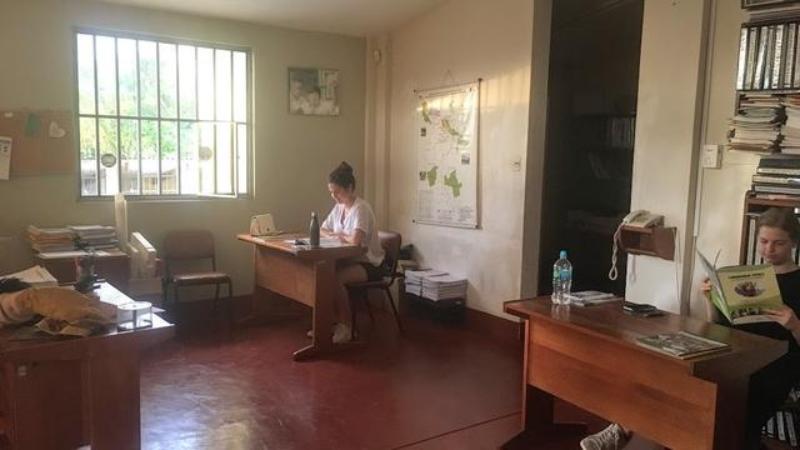 Let’s just say, I learned more about myself in those 2 months than I have in the 20 previous years of my life, or at least it felt that way. It took me a month to get over my culture shock, something that took a long time to admit to people when they asked how my trip was going. For most of my life, I’ve been convinced that I am an adventurous person, always ready to pick up my things and jet-set off to a different country in a heartbeat. It turns out, that’s really not true—Peru shocked this part of my identity. I learned that I might be more of a homebody than an adventurer, but maybe that is okay. God showed me parts of myself I wanted to hide and deny, he showed me that I may not be able to rapidly adapt to new cultures as quickly as I would like, and he reassured me that it was okay because that’s how he made me.

I ended up not even talking about Peru much, but honestly, it was the greatest experience of my life. Yes, it was hard. Yes, there were days I wanted to go home. But it was so worthwhile to serve alongside agents of justice, learn Spanish from the pros, live in the Amazon for a summer, and of course, to be molded and shaped by God. Adventure is magical, but so is familiarity, and everyone needs a balance of both. Perhaps I need a little more familiarity than the next person, and that’s something I’m coming to terms with. 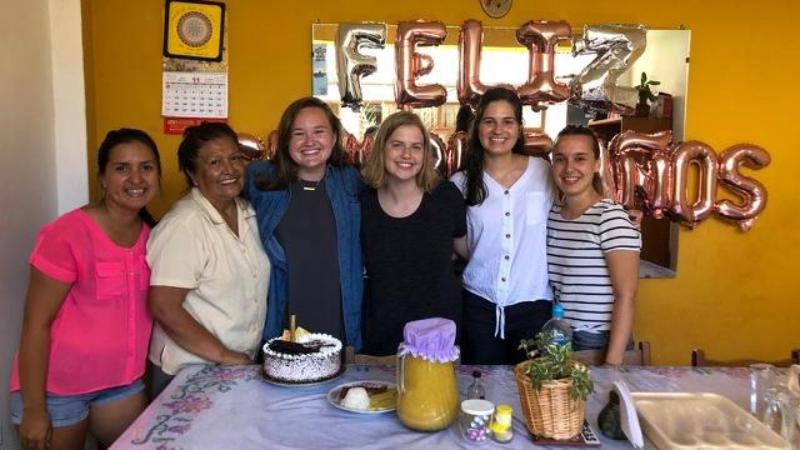