To Workout our Faith with Fear and Trembling

To Workout our Faith with Fear and Trembling

Collin Kavanaugh '21 is an English major with a concentration in literature from Frankfort, IL. In this MyWheaton blog post, Collin describes his experiences as a member of Arena Theater and the deep community he’s found with Workout.

I didn’t plan on doing theater in college. I had been involved in the musicals during high school and really enjoyed acting, but the original major I had chosen (Biology Pre-Med) didn’t leave me a lot of time or mental energy for the extracurriculars I had once enjoyed. So, I figured I would just give it up once I came to Wheaton.

But, per usual, God had different plans. 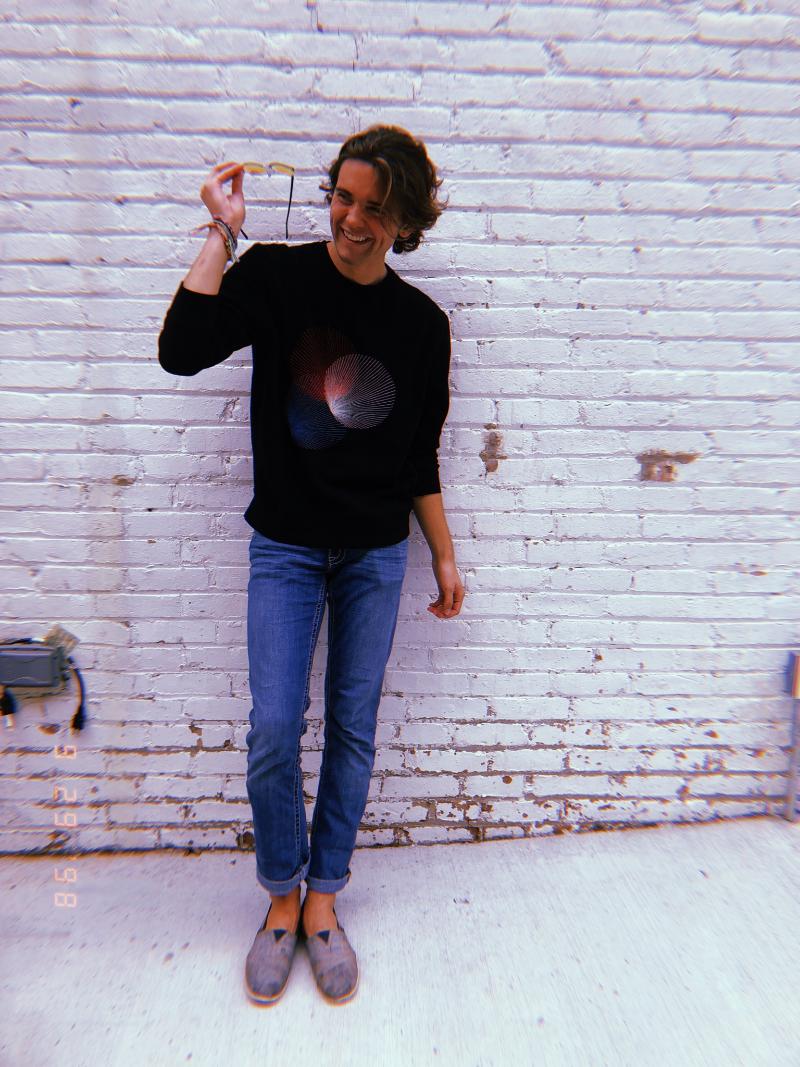 January of 2018 had me feeling disoriented. I had changed my major to English, gone through a breakup, and felt like I had no place left on campus to deal with the cacophony of emotions rambling around my head and heart. Then a friend of mine invited me to come to Arena Theater on a Tuesday at 4:15 for something I had only heard whispers of before then.

I didn’t know what to expect entering into that room, mainly because no one could give me a clear answer of what Workout was. I was confused as to how a theater company could have hour-and-fifteen-minute-long practices twice a week and not one of the members could give me a concrete description of what happened during that time. But I trusted my friends who said this would be good for me.

I will never forget my first time in the room. And the funny thing is, I wish I could describe to you word-for-word what happened that day, or even what has happened in Workout every day since I’ve become a member of Arena Theater, but I can’t. I can’t because what happens in the room for Workout is an experience which goes beyond words. We enter into that space as an ensemble and learn to be more honest with ourselves and more honest with one another, because that’s what Arena Theater is all about—creating theater as an ensemble.

This was another aspect of theater at Wheaton which really surprised me. 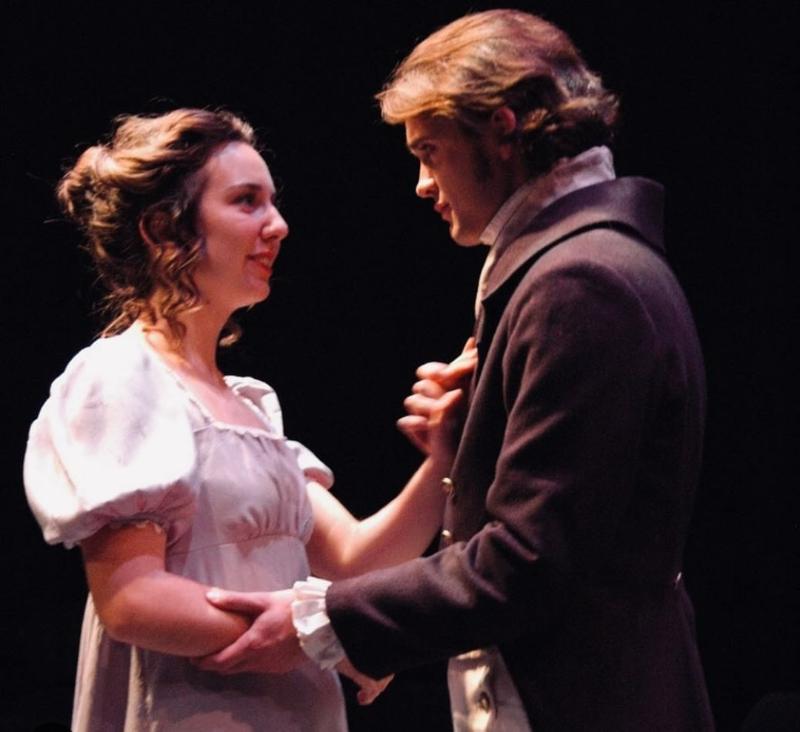 Arena Theater recognizes that there is so much more to a show than just the performers acting onstage. They’re the costumes they’re wearing, the lights on their faces, even the stage they’re standing on. If just one of those things were gone, the show wouldn’t be complete. So, Arena Theater does productions as a collective. We build the sets, we hang the lights, we make the costumes. Everyone in Workout is on a crew, meaning every hand in the room touches each show in some way. It allows you to watch every show and have just as much pride in it as those onstage because you were part of the ensemble that made it happen.

Workout was truly a godsend in my life. I spent half a year as a guest in the room, able to be there for healing and growth. Now, as a full-fledged member, I’m able to give of myself in the room. I have the chance to serve and love those around me as colleagues, friends, and siblings in Christ, supporting them in their work and their lives. Arena Theater has given me a home and a family to love on campus, and I could not be more grateful.