This year’s Wheaton College graduates will be sent off with words from alumni-missionaries Andrew and Norine Brunson. The commencement proceedings will also include the awarding of an honorary doctorate to alumna Ruth E. Van Reken. 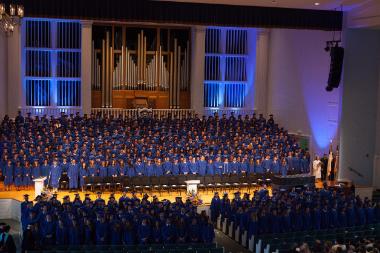 After the Brunsons had served as missionaries in Izmir, Turkey for more than two decades, Andrew was falsely accused of terrorism in 2016 and spent the two subsequent years in a Turkish prison. With her husband imprisoned, Norine launched a worldwide prayer effort for Andrew and also for Turkish Christians facing increasing hostility for their faith.

The movement caught fire, with Christians at Wheaton College joining their prayers with those of Christians in places such as Iran, China, and Brazil. In fact, there was such a flood of prayer and support that Norine had difficulty in corresponding with everyone who reached out about their efforts. Andrew told Wheaton magazine: “God was using my imprisonment to raise up the people of God to pray for Turkey like never before.”

In October 2018, almost two years exactly after he was arrested, Andrew was released. “We have no regrets,” he told Wheaton magazine. “We would do it all over again. The Lord was accomplishing more in my imprisonment than in my being free.”

The son of missionaries in Mexico, Andrew felt called to missions since he was 4. He met Norine, also a missionary kid, at Wheaton College, and together they pursued a shared call to the mission field. Back in the States now, Andrew and Norine still feel the call to missions—though they are waiting, Andrew says, on “the next assignment from the Lord.”

Andrew Brunson’s forthcoming book, God’s Hostage: A True Story of Persecution, Imprisonment and Perseverance will be released by Baker Books in October 2019.

This year, the commencement ceremonies will also include the awarding of an honorary doctorate to Ruth E. Van Reken ’69, R.N. ’67, for her work on behalf of third culture kids, or people who spent a significant portion of their developmental years living outside of their parents’ culture.

Van Reken is the co-founder of the nonprofit Families in Global Transition, and co-author of the book Third-Culture Kids: Growing Up Among Worlds. She regularly writes and speaks on topics related to global family living.

A Wheaton College honorary doctorate recognizes individuals who have made significant contributions over a long period of time. The award also acknowledges character and ideals that reflect the principles of a Christian liberal arts college.

“Ruth Van Reken’s faithful advocacy for third culture kids has not only facilitated further scholarship in the field, but it has also extended the issue’s global significance and enriched the ability of the church and the academy to help people flourish,” said Wheaton College President Dr. Philip Ryken.

For more information about Commencement ceremonies at Wheaton College, call the Office of Media Relations at 630.752.5015. 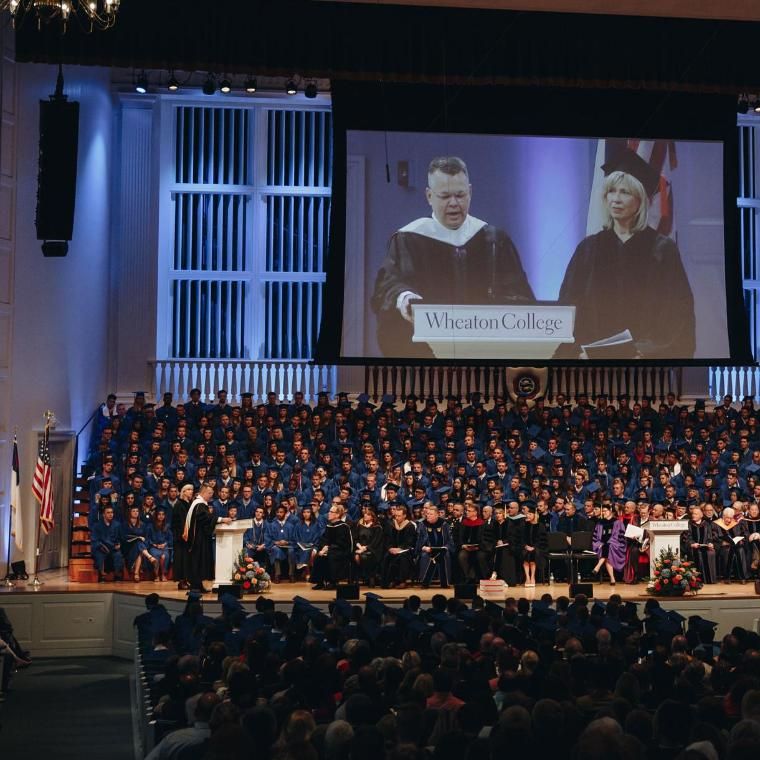 Watch the 2019 Commencement Address from Andrew Brunson '88 and Noreen Brunson '89 on YouTube.