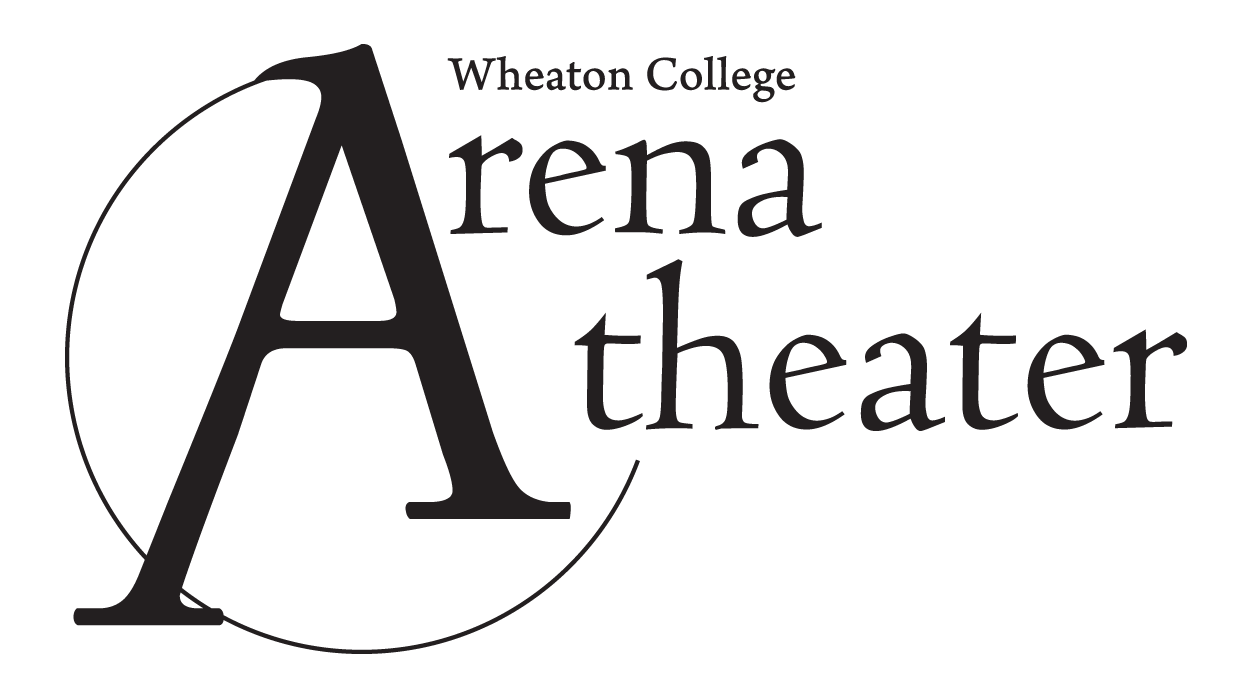 Mark Lewis came to Wheaton College in 1995, after living for 14 years in New York City where he made his living as an actor in theater and television.  His career as a teacher springs from an ongoing relationship with Master Teacher Michael Howard, who Mark has known since 1987.  At Wheaton, Mark covers the Acting side of the Theater curriculum, directs two plays a year in Arena Theater, and leads Workout, Arena Theater’s core group.  In ten years, Wheaton has sent many students on to well-regarded MFA Acting Programs, and on into a life in the professional theater.  Mark’s interest in staying connected with these individuals, and in connecting them to students currently studying theater at Wheaton, has prompted him to explore scholarship that connects these groups for their mutual benefit.  Mark is married to actor Mary Ellen Stuart, and they have five daughters.

Andy Mangin has been at Wheaton since 2005, when he moved from Los Angeles.  In that time Andy has been teaching students how to produce theater in a liberal arts environment.  He manages the productions, and designs and builds sets throughout the season.  He is also a director and teacher in Arena Theater.  Andy typically directs one of the shows in a season.  Some favorites have been Will Eno's Middletown and Tony Kushner's The Illusion.  He has taught Devised Theater, Directing, and Acting classes.  With an MFA in Acting from Southern Methodist University in one hand and a hammer in the other, Andy is ready to serve Arena Theater and its students in whatever way he can.  He and his beautiful wife, Katy, have three children.

Heidi Birkey Elliott has been with Arena Theater since 2005. She loves making theater and enjoys dabbling in all aspects of theater production.  Her main focus at Arena is costumes. She works with students to create and maintain the costumes for each production.  She is fascinated by the historical research that goes into prop and costume design and is thrilled to share this process with her students.