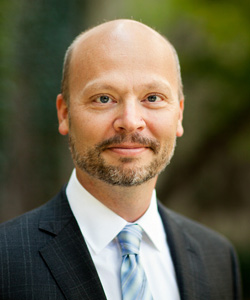 After receiving his JD and PhD from Yale, Schanzenbach has been an Assistant Professor of Law at Northwestern University. He also served in Spring of 2008 as Bruce W. Nichols Visiting Professor of Law at Harvard Law School. His research has also appeared in leading law reviews, such as the Yale Law Journal and the University of Chicago Law Review. He was also Director of the Searle Center on Law, Regulation, and Economic Growth from 2010-2012. Schanzenbach clerked on the Sixth Circuit Court of Appeals for Judge Alan E. Norris.

During Professor Schanzenbach’s active service as an FPE Fellow, he presented in-class lectures and wrote a Public Policy Series paper entitled, “The State and Local Pay Penalty: the Effect of Institutions, Skill, and College Major.” Schanzenbach also presented a lecture, “Public Sector Unions,” for the Center in Fall of 2012.