Dumplings (饺子 jiaozi), a traditional Chinese food, consist of a semi-circular or half-moon shape dough with different meat or vegetable fillings inside. People in Northern China have the habit of eating dumplings as special Spring Festival food. It is believed that eating dumplings brings good luck as the shape of dumplings looks like an ingot, which was the currency used in ancient China, symbolizing "luck and fortune." 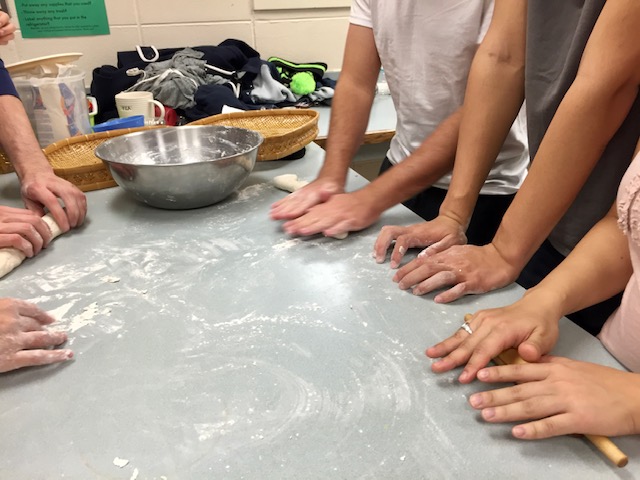