Meet Adam Kepke, Vanguard '17 and outdoor enthusiast. Read on to get a peek into his Vanguard experience.

What brought you to Vanguard?

I had started college in Virginia – but that ended up not being the best spot for me. I kind of stumbled on HoneyRock and the Vanguard Gap Year and it looked like a good fit for me. I could see myself being really impacted by the opportunities that Vanguard offered.

What are the things that Vanguard provided you with that you weren’t expecting?

One of the biggest was the vocational discernment process. That I wasn’t expecting. I was surprised by the level of intentional and intergenerational community. That was definitely a standout aspect.

I think I was just surprised by the community that Vanguard is – even after you leave. I didn’t expect it to continue and grow and change and add other Vanguards from different years of the program.

by the community that Vanguard is – even after you leave. I didn’t expect it to continue and grow and change and add other Vanguards from different years of the program. — Adam Kepke, Vanguard '17

You said the vocational discernment wasn’t something that you were really expecting. I’m curious – why did you come to Vanguard? What were you looking for?

After spending a bit of time at college, I knew I wasn’t ready for it. I had no idea what I wanted to study, what I wanted to do, and I didn’t think college was going to be right for me. I had no interest in the things I was studying before coming to Vanguard.

I thought Vanguard would be a step in the right direction. There would be time and space to grow in my faith, to discern my vocation, and take classes about topics that were bigger than just a business school. I was expecting to grow and be challenged and learn – and hopefully, be led to the next step.

Were you provided with the next step? What did that look like?

Yeah. After graduating from Vanguard, I moved to Arkansas to attend John Brown University. I’m studying Outdoor Leadership in Ministry and getting my masters in program management.

How do you feel like God led you to that?

Being up here at Vanguard led me to that decision. I met a grad student who had previously attended John Brown University for her undergraduate degree. I was able to see people working in camp and outdoor ministry as a viable career option, and an opportunity for me to use a lot of the gifts that God has given me.

I’ve discovered that once you know what you want to study, school becomes a lot easier and a lot more purposeful. — Adam Kepke, Vanguard '17

How would you say you benefited from not being in school during Vanguard?

Taking a break from school gave me the space I needed to decide to actually return to school when I didn’t think it was for me. I was able to take an intermission to just figure out if I wanted to go back and what I wanted to study. Since going back to college, I’ve discovered that once you know what you want to study, school becomes a lot easier and a lot more purposeful.

How did Vanguard prepare you to go back to college?

When you live at HoneyRock you’re challenged to own your experience. Own your responsibilities, own your faith. I think these things become even more needed when you live at school where you don’t have the support systems that you do during Vanguard or in high school. I think having intentional community behind me – the Vanguards – that prepared me to go into school and work hard when it gets tough.

How did God meet you during Vanguard?

He met me in a lot of unexpected ways. I was pretty sure of who I wanted to be – but I didn’t know what that would look like in the future. I was pretty sure of who God was and who God is. But I think I was challenged to go deeper. I was challenged to build a faith that is head, heart, and hand – not just the mind. I think God met me as I explored bigger questions and processed through some of my own story and as I was able to watch others do the same.

a program of challenge and change and transformation. — Adam Kepke, Vanguard '17

What is something that you would say to someone who didn’t know anything about Vanguard?

I think Vanguard is really hard to understand without setting foot on HoneyRock’s campus. The website only gives so much of a picture. Vanguard is a program of challenge and change and transformation. It takes someone who’s willing to be invested and willing to be open and receptive to that change. As long as you have a posture of openness, it’s going to be an incredible year. 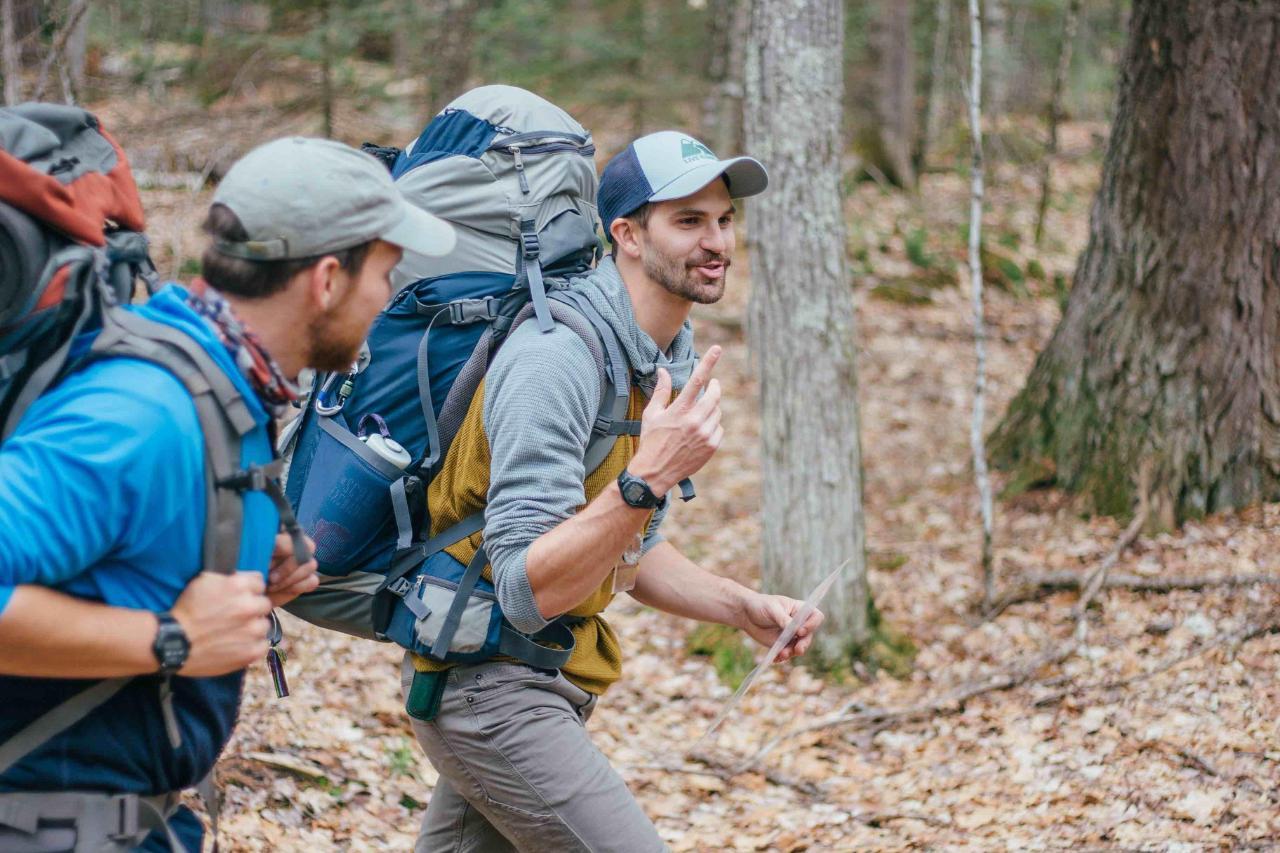 The levels of support and care and the reasoning and intention behind every decision and action that’s taken. There’s a purpose behind each and every part of Vanguard and HoneyRock.

Last question. What would you say to someone who’s graduating high school soon and doesn’t really know where they’re going next? 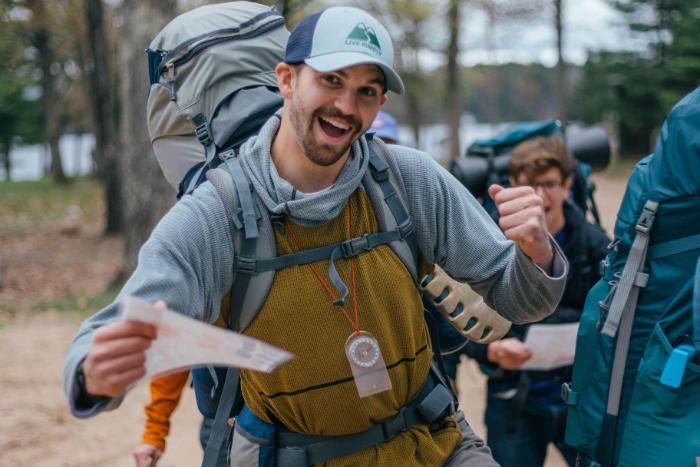 Ready to embrace the adventure? Start your application today!