Bud Williams launches the program under the name “Vanguard” with a first group of 29 student participants. As a wilderness program, trips averaged 21 days and ended with the infamous “run in” – a arduous final push to HoneyRock. “Vanguard” has since been recovered and is now the name of the gap year of Wheaton College, based at HoneyRock.

Led by Ken Kalisch, Vanguard is now known as the “High Road” program. By the mid 1990’s High Road enrollment crests 100 participants. The program continued to be primarily Wilderness based with new trip options added. Options included canoeing, backpacking, and rock climbing. Many participants would remember the “solo” experience on Lake Superior: a tarp, three matches, and a bible were the key supplies given to students for this 24-72-hour experience. HoneyRock’s vehicle fleet and road development allowed access to the Keweenaw Peninsula and the North Shore of Minnesota.

To mark significant changes in programming, High Road becomes “Wheaton Passage” and is led by Rob Ribbe. Different “tracks” began to emerge to appeal to a larger number of students – today, we offer Wilderness Track (Sea Kayaking, Canoeing, and Backpacking), Camp Track, Equestrian Track, and Urban Track. Due to the increased offerings, enrollment grew in the late 2000’s to 200. In 2018 we marked the largest year of Passage, with 289 participants.  Other key leaders include John Vandervelde, Liz Roberstson, Mary Elise Masters, Dan Powell and the current program manager, Rachael Cyrus. 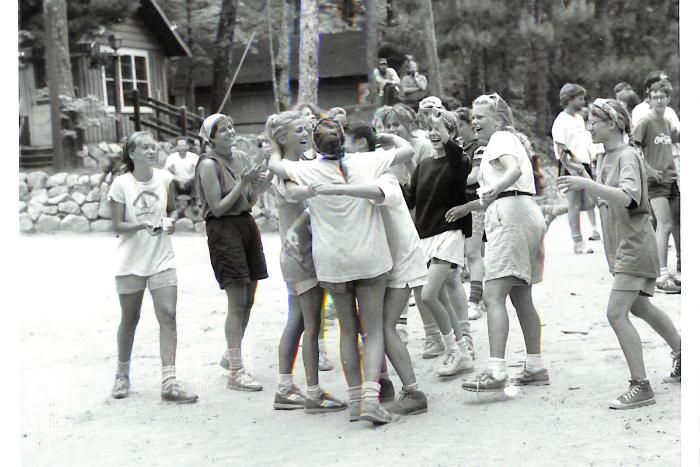 If you're planning on attending the celebratory week at HoneyRock, register today!

Register for the 50th!
Questions About This Event? 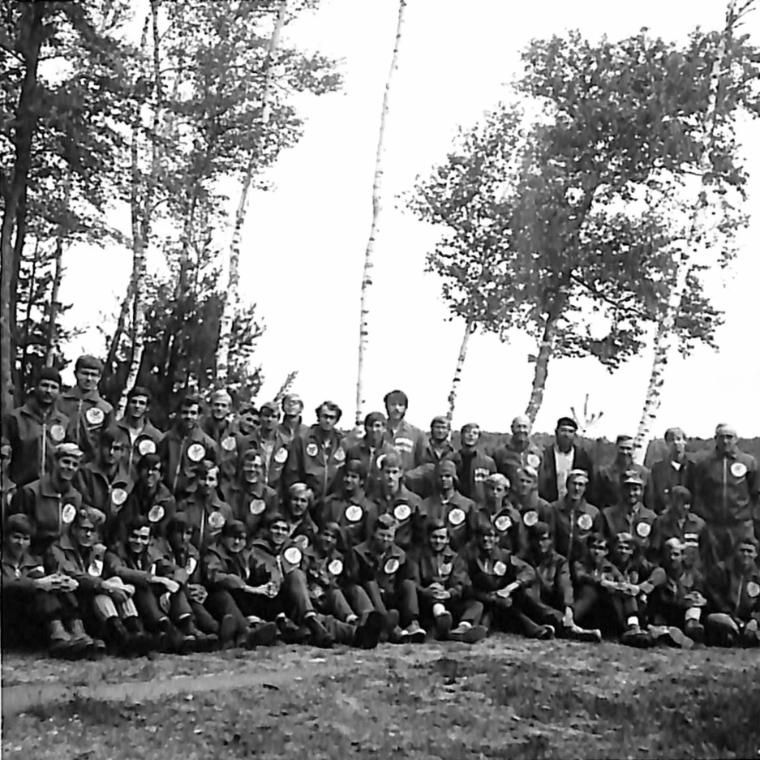 View photos from all of the eras and reconnect with friends and leaders!