The Field of Political Science

What Do Political Scientists Study? *

Political science in a very broad sense is the study of governmental structures and political behavior. The discipline focuses upon the government of sovereign states and their sub-units, the political behavior of individuals and groups within states, international relations and organizations as well as theories and philosophies on which various governments rest.

Political scientists focus their attention on many specific phenomena in their efforts to understand politics: political parties and voting behavior, interest groups, bureaucracies and administrative procedures, executive and legislative bodies, courts and the administration of justice, political socialization, political philosophy, national security and defense policy, and international law and organization. Political scientists also compare nations and states for the purpose of gaining knowledge of the ways in which governments make policies under different cultural and social conditions. The discipline also develops and tests theories of government.

The Value of the Study of Political Science

Whether or not one seeks to prepare for a specific career through the study of political science, basic knowledge of governmental processes is essential to good citizenship and a well-rounded education. No person can claim to be truly educated unless he understands the political system within which he or she lives and how that system is similar or different from others around the world. In this regard, it is interesting to note that the Greek word "idiot" in its original usage referred to one who took no interest in political affairs.

Politics as a Vocation

Those who consider majoring in political science normally share a deep interest in politics and government. Usually, they maintain this interest throughout their lives even if they embark on careers that are not directly related to politics.

Generally speaking, few political science majors become professional political scientists, although we hope that many will do so. But hopefully, they will be better citizens for their training in the discipline. Political science opens doors for informed participation in many activities that can be satisfying and rewarding on a voluntary or part-time basis.

One obvious avocational use of political science training is in practical politics. While engaging in a variety of careers, many former political science majors run for office, manage campaigns, organize fund-raising campaigns, and occupy positions in the political parties, especially at the state and local level.

A second area in which political science majors may contribute is in community service. Those knowledgeable about political processes will be called upon in increasing numbers to speak out and shape opinions and policies on environmental issues, planning matters, and issues of political reform. Such persons are very valuable to locally organized groups (including churches) dealing with these issues because of their expertise.

In your sophomore or junior year, you are encouraged to pick up a copy of Careers and the Study of Political Science* in the department office. It offers much information on the relationship between political science and the careers listed above. 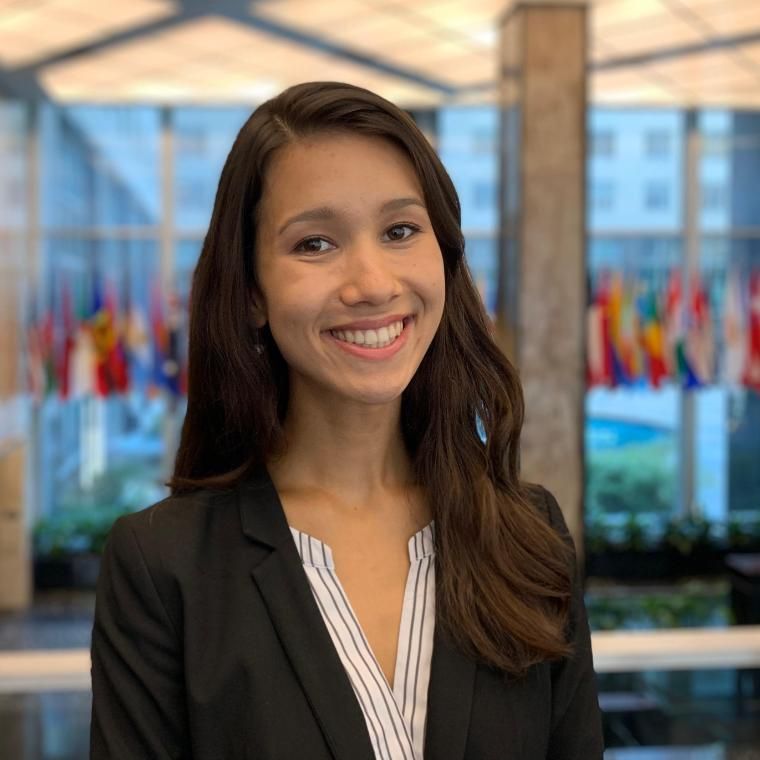 "Interning at the Department of State gave me the chance to put the theories I had learned about at Wheaton into practice and to see the depth of complexity in the international issues I had prior only experienced in the news" -Lyndi Tsering '21. 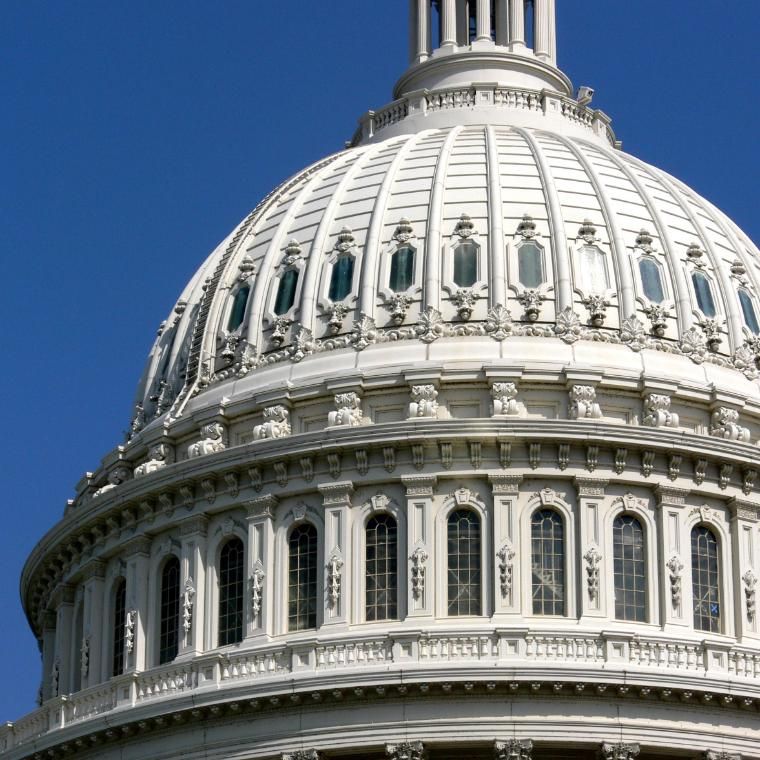 What careers can a Political Science or International Relations major lead to?