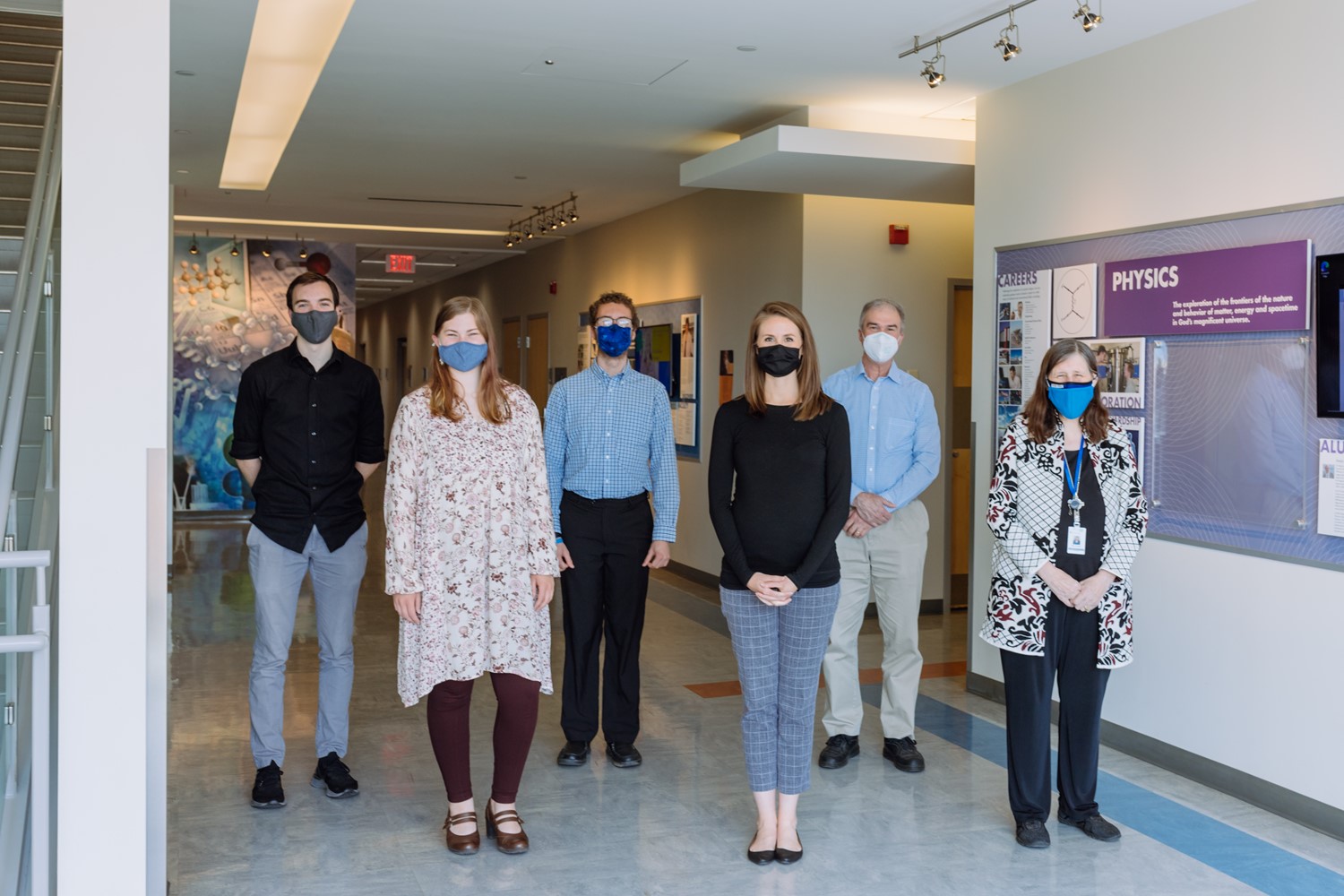 “This year’s induction was held in a hybrid format due to our observance of COVID-19 protection measures at the college,” said Dr. Heather M. Whitney, advisor to Sigma Pi Sigma at Wheaton College. “One bright spot is that the hybrid format allowed family and friends of inductees to attend, as well as two alumni members of Sigma Pi Sigma.” 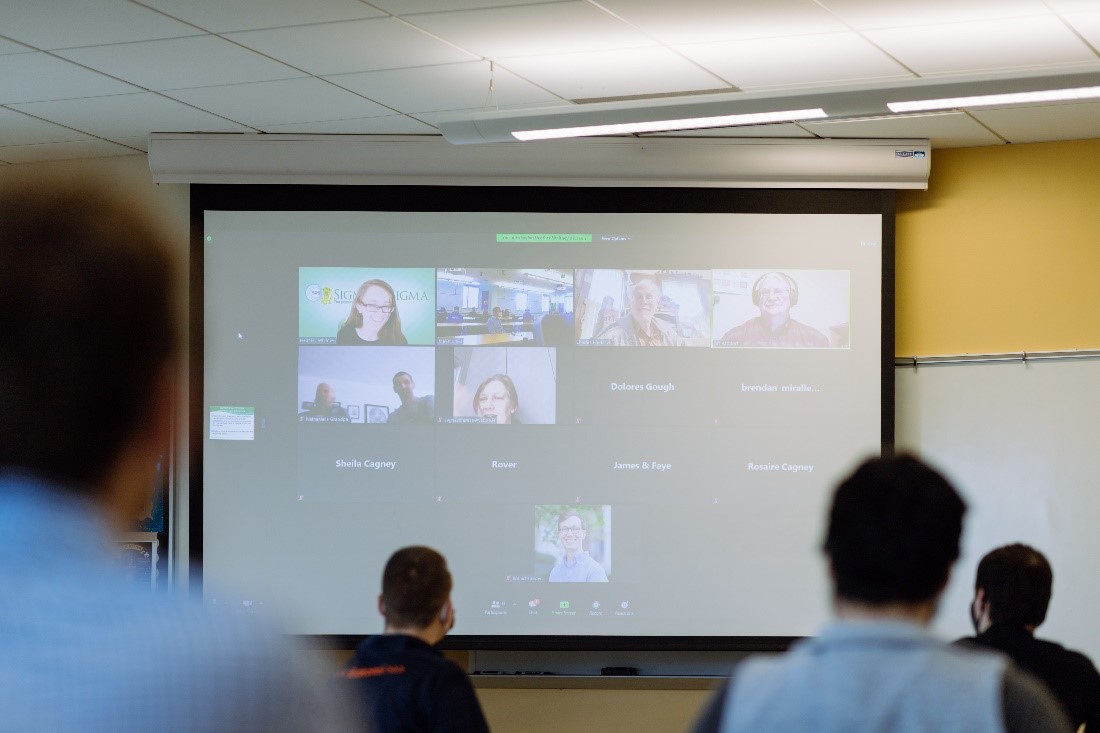 “Additionally, this year’s induction was supported by a grant from the Sigma Pi Sigma national organization,” said Dr. Whitney. “We are very grateful for the financial support which increased our membership and increased the visibility of our chapter.”