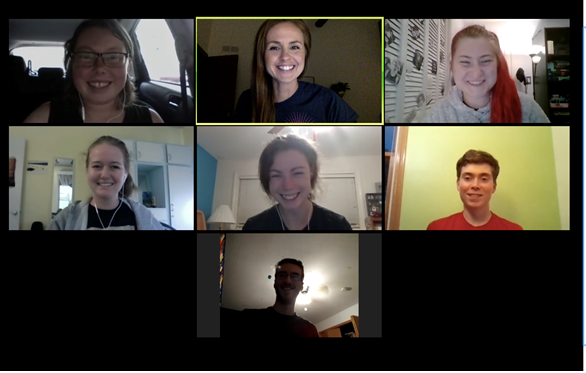 During the Summer of 2020, faculty member Rhiannon Blaauw-Erskine and a group of nine physics students designed a million-person settlement on Mars. Coordinated by the space advocacy group The Mars Society, this Mars Settlement Simulation was a competition that asked participants to think through everything from the technical and social issues to the governmental and economic issues of what it might look like to have a permanent and large human presence on Mars. Erskine’s group of Wheaton students completed their 20-page paper and turned it into the Mars Society in June. In October 2020 they presented their design to the College over Zoom.

Erskine describes the captivating experience of working on the project. "It was one of the most fascinating projects that I’ve done in my entire career because the questions that arose out of my discussions with the students every week covered such a variety of topics. They were questions I had never thought about, such as how connected a Martian settlement should be with a government structure on Earth, or whether we as believers have any obligation to explore and discover what is beyond us or whether it is just for fun."

Naming their team Malacandra (CS Lewis’ term for “Mars,” used in his Space Trilogy), the students developed a whole society, including an unconventional education system and framework for healthcare. They also had to figure out a way to feed a large amount of people through agriculture on Mars, decide on a system of government, and establish a settlement infrastructure. Starting with the established core values of Malacandra, the team was able to weave their Christian worldview throughout the design. Those core values were: 1) Life on Mars should strive for full self-sustainability, while also keeping connected to Earth, 2) As technology and culture grows, choice and opportunity should abound, making life on Mars not scripted, 3) Mars should preserve the diversity of Earth while letting culture evolve freely on this new planet, and 4) Mars should be cared for and not exploited. 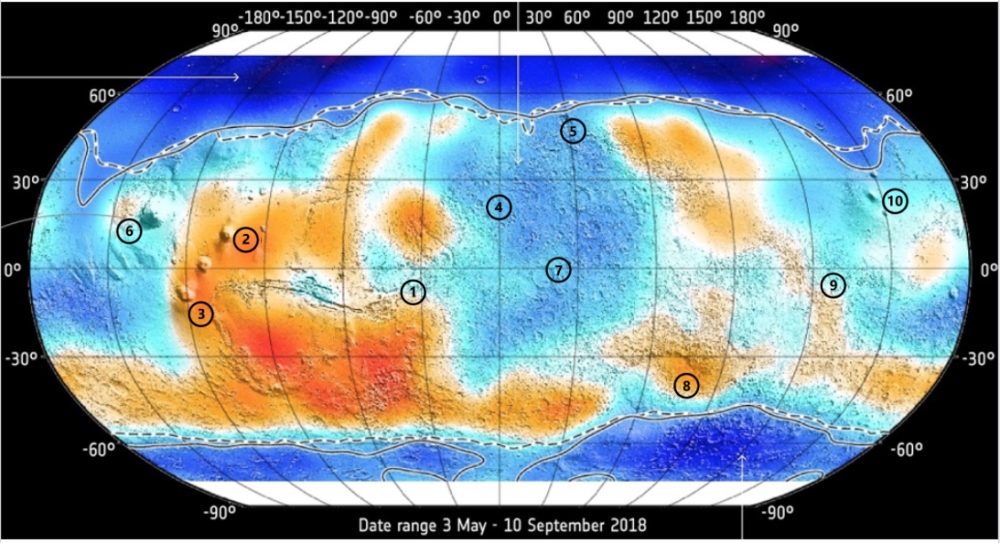 The design behind Malacandra was to have the million-person settlement spread out in 10 regions. The original location (marked with a 1) is near Valles Marineris and was chosen for its climate, proximity to water ice, low elevation (better for radiation), and ease in land/launch events.

At the end of the October presentation, each student was asked what they found most surprising about this project. Senior Jodie McLennan shared, “It really surprised me how possible this all was. Especially with the technology we have today. We have the technology to create oxygen on Mars, and to find water, and to have enough power that we need. It is all doable, which is crazy to think about. We just have to get there.” While sophomore John Barrett provided a different perspective: “I was surprised at how harsh the Martian environment is. The dirt is toxic. The air is toxic. The sunlight is toxic. And all the different components of life…how complicated it would be to get there.” Thinking about another side of the project, junior Emma Henschel said, “I was surprised by the ethical issues. When we started the project we were thinking more about technical things.. the atmosphere on Mars.. the technology and engineering side of it. But we spent so much time talking about social problems, cultural problems, and ways to have a well-functioning society and culture”

The members of Team Malacandra will be excitedly following NASA, SpaceX, and other organizations as they attempt to put humans on Mars in the coming decades!