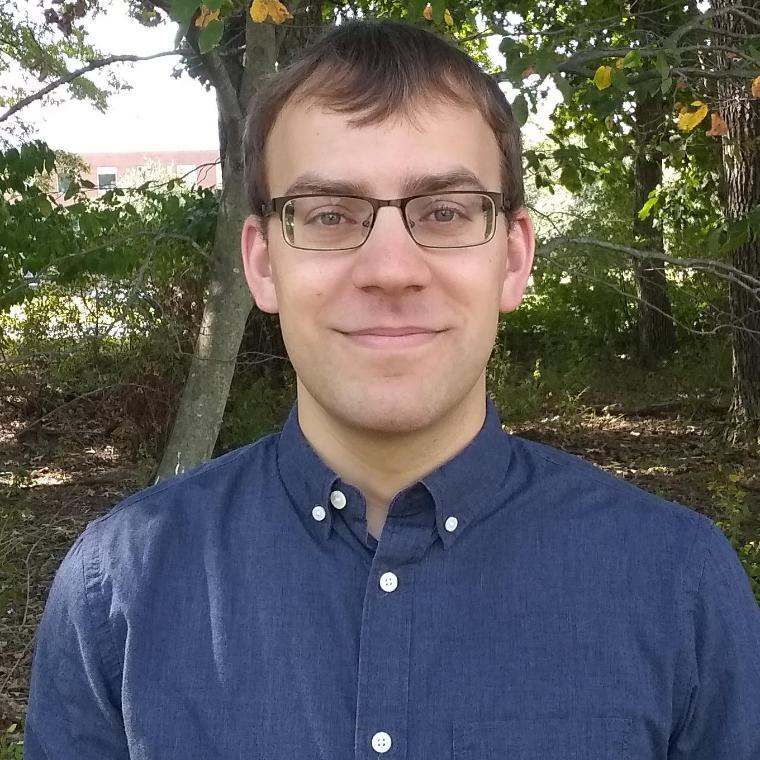 Dahlin (’10)  is a NASA Postdoctoral  fellow  at the NASA Goddard Space Flight Center (GSFC). AIP Publishing sponsors the award in collaboration with the American Physical Society’s Division of Plasma Physics to recognize one researcher each year whose work has been published in the journal, Physics of Plasmas.

Dr. Dahlin (’10) is receiving the award for his article, “The mechanisms of electron heating and acceleration during magnetic reconnection” which was one of the most cited and downloaded article published in Physics of Plasmas in the past five years.

Plasmas, whether in the laboratory or in the solar system are often magnetized. According to Eric Priest and Terry Forbes, magnetic reconnection “is essentially a topological restructuring of a magnetic field caused by a change in the connectivity of its field lines.” This change allows the release of stored magnetic energy which is often the source of free energy in a plasma.

Spiro K. Antiochos, Ph.D., Senior Scientist, Space Weather at NASA GSFC, comments, "Joel Dahlin's results on particle acceleration during magnetic reconnection, especially on the effects of a guide field, may well be the key to finally understanding two decades-old major puzzles in the plasma physics of solar flares: How are flares so efficient at accelerating electrons, and why does the acceleration occur only during the early, impulsive phase of a flare?"

Dahlin’s first plasma research experiences were working with Wheaton physics professor, Dr. Darren Craig, while working on his B.S. in physics at Wheaton.

The fundamentals of reconnection, the history of the concept, and the outstanding questions about the workings of this universal process are the subject of "Reconnecting Magnetic Fields," an article by SMART PI Jim Burch and SMART Theory Team member Jim Drake (University of Maryland) in the September-October 2009 issue of "The American Scientist."