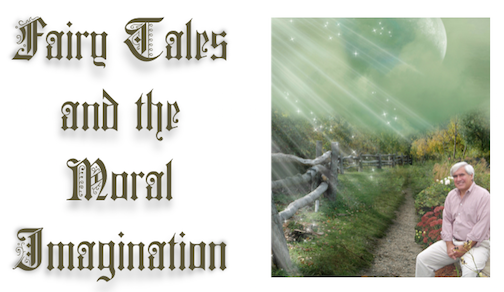 His lecture will include his book Tending the Heart of Virtue which offers parents and teachers a much-needed roadmap to some of our finest children's stories. Throughout the book, Guroian highlights the classical moral virtues such as courage, goodness, and honesty, especially as they are understood in traditional Christianity. At the same time, he so persuasively evokes the enduring charm of these familiar works that many readers will be inspired to reread their favorites and explore those they may have missed. Guroian illuminates the complex ways in which fairy tales and fantasies educate the moral imagination from earliest childhood. Examining a wide range of stories--from "Pinocchio" and "The Little Mermaid" to "Charlotte's Web," "The Velveteen Rabbit," "The Wind in the Willows," and the "Chronicles of Narnia"--he argues that these tales capture the meaning of morality through vivid depictions of the struggle between good and evil, in which characters must make difficult choices between right and wrong, or heroes and villains contest the very fate of imaginary worlds. Character and the virtues are depicted compellingly in these stories; the virtues glimmer as if in a looking glass, and wickedness and deception are unmasked of their pretensions to goodness and truth. We are made to face the unvarnished truth about ourselves, and what kind of people we want to be.

This event is free and open to the public.