Six Practices for Christian Organizations in the #MeToo Age 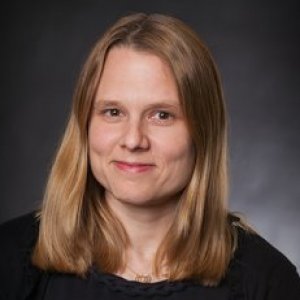 Associate Professor of Sociology Dr. Amy Reynolds researches religion and public life, moral understandings of the economy, and gender inequality. Alongside Gordon College Provost Janel Curry, she spent several years collecting data for the Women in Leadership National Survey (WILNS). Reynolds and Curry studied 14 Christian nonprofits and academic institutions that had positive climates for women and men working together. In this post, Reynolds explores how the lessons learned via the WILNS research can guide evangelical organizations seeking to address the implications of the #MeToo movement for their communities.

To move forward, Christians first must recognize that these cases of sexual misconduct and abuse are about power and gendered power—more than they are about sexual sin.

Scholars and practitioners working in the area of domestic violence often use the Power and Control Wheel developed by the Domestic Abuse Prevention Project, which understands sexual, physical, emotional, and other forms of violence as issues of control and power. Making positive change in light of #MeToo and #ChurchToo requires an examination of power dynamics within organizations.

While these steps can help Christian organizations address the abuse of power, we should also be asking what it means to fully empower women and men within our organizations and within the body of Christ. The answers to these questions will differ among complementarian and egalitarian organizations in significant ways. Organizations should be thinking about the theological value for having women and men serve together, and about their reasons for pursuing diversity and inclusion. The goal should be not only to prevent abuse, but also to shape a positive vision for the gendered relationships that we ultimately want to see in our communities.