Our beloved colleague and friend, Rodney Sisco '84, passed away in the morning hours of Sunday, December 30, surrounded by worship, prayers, family, and extended family. 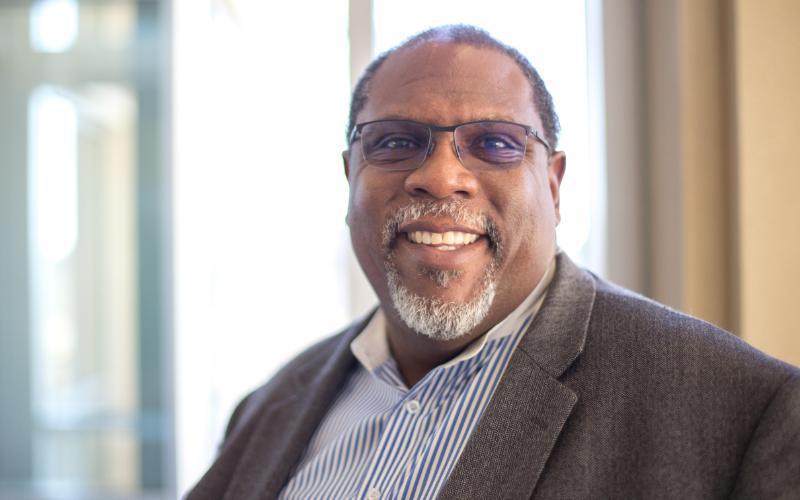 Born and raised in Philadelphia, Pennsylvania, Rodney graduated from Wheaton in 1984. For over 30 years, he served as a consistent presence, providing wise, sensitive, and God–honoring leadership as the Director of the Office of Multicultural Development (OMD). Under his leadership, OMD has had a strong legacy of supporting students of color and encouraging our entire community to work towards diversity in Christian unity. Through his efforts, increasing numbers of students, faculty, and leaders of color have been encouraged to be a part of Wheaton, lending to the richness of our community.

Rodney's impact reached far beyond Wheaton College. He has served on the Racial Harmony Commission of the Council for Christian Colleges and Universities; on the Board of the National Christian Multicultural Student Leaders Conference Inc.; on the Diversity Task Force of the Association of Christians in Student Development; and is a recipient of the latter's Jane Higa Award for Racial Harmony.

In Rodney's own words, "Part of being the body of Christ is that we understand what grace is. Grace says that we are to be patient with each other. We spend time with each other. We're preparing young men and women to know how to address that outside of Wheaton—how to be people who are able to engage with difference and conflict in a way that still says we're doing it as men and women of God."

This remembrance tells more about Rodney's role and impact on the Association for Christians in Student Development (ACSD), as well as the new "Rodney Sisco Symposium for Transformational Leadership, Diversity and Equity Practices" established in his honor. At the request of the Sisco family, memorial donations may be made to this ACSD initiative in lieu of flowers. 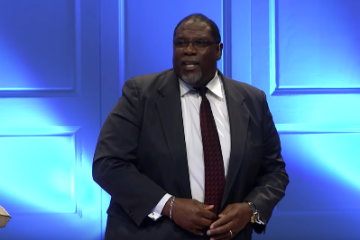 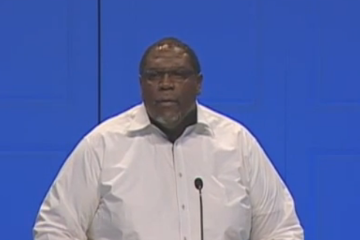 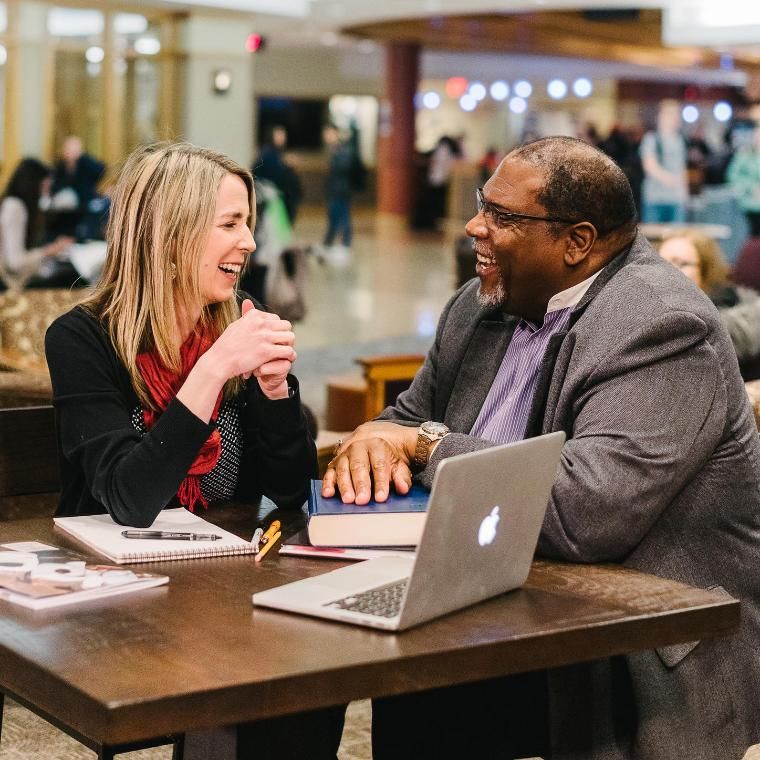 Read a conversation between Rodney Sisco ’84 and Allison Ash about ethnic diversity at Wheaton in Wheaton magazine.

Rodney contributed a chapter titled "The Music God Puts in Your Heart: Reflections from an Ongoing Journey" to Diversity Matters: Race, Ethnicity, and the Future of Christian Higher Education, published in 2017. 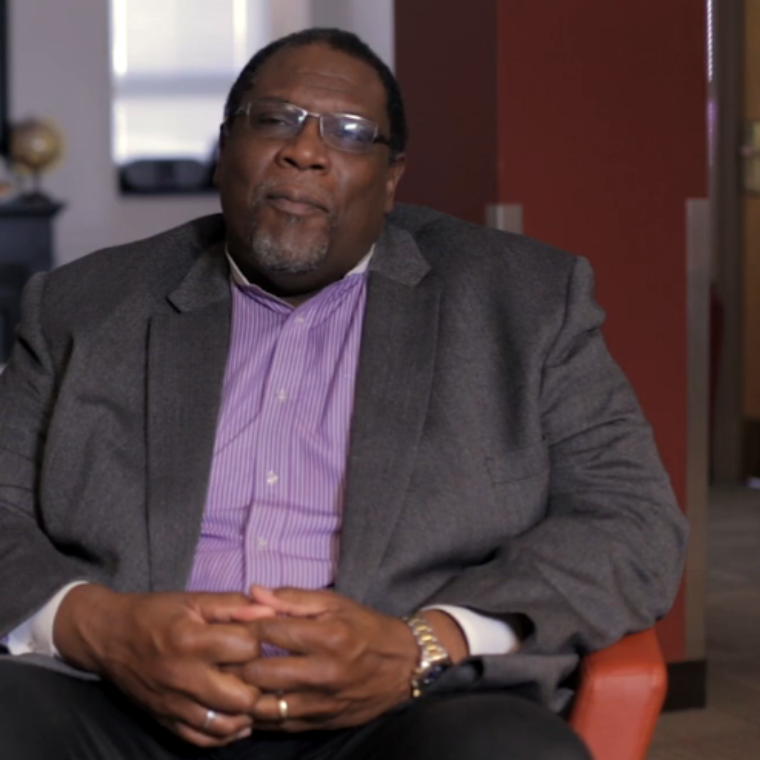 Open Video
Rodney's Vision for the Office of Multicultural Development

Hear Rodney describe his vision for the Office of Multicultural Development and see how this office has impacted Wheaton students' lives.