An International Student's take on life at Wheaton

Ryan Ho '19 is an Anthropology major from Singapore. His favorite class at Wheaton so far has been New Testament.

Growing up in Singapore, schooling was particularly stressful for me. The education system created a highly competitive and stressful environment for students. The learning environment was stifling and the learning methods rote. For these reasons, I was not keen on attending university in Singapore. Furthermore, I was interested in learning about other cultures, and wanted a new and different experience. What drew me to look at schools in the U.S. were the liberal arts. 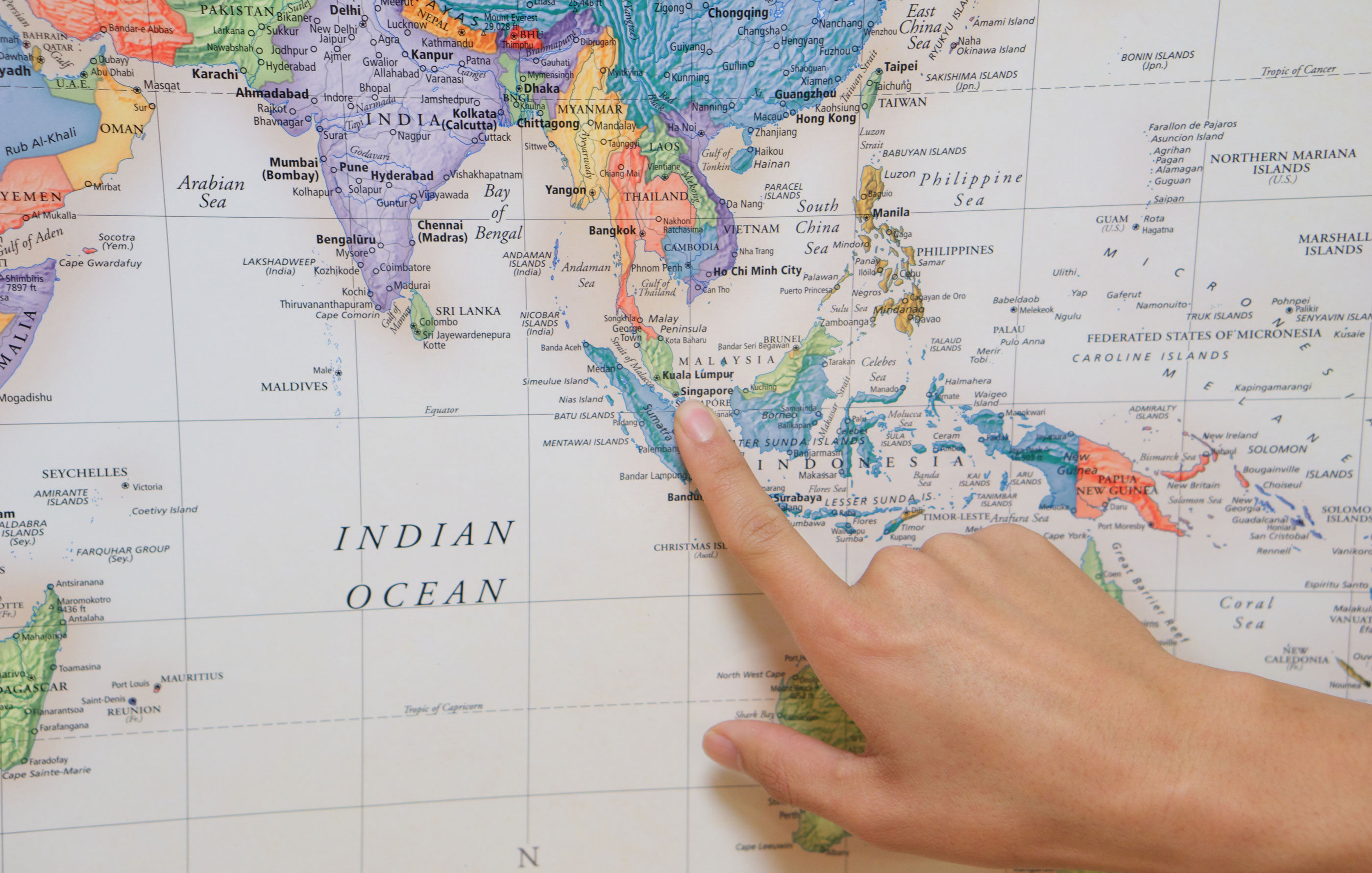 As someone that did not know what to major in, and someone eager to explore new subjects, the liberal arts were appealing. I had first heard about Wheaton from a family friend in Singapore. He was a year older and had just started school at Wheaton. As I thought through what I wanted for my college experience, I realized I wanted a school with a small undergrad population, that was Christian, and had a liberal arts program. Wheaton fit best with these criteria and became my first choice college.

When I first arrived on Wheaton’s campus, the thing that struck me first was how seamlessly the school seemed to merge with the neighborhood. There were no fences or boundaries around the college that marked its territory. This was something I wasn’t used to in Singapore. All the schools I had been to in the past had a wall or fence around it. The beauty of the campus was also something that struck me. The green spaces, the classrooms, the dorm rooms, and the dining hall impressed me. 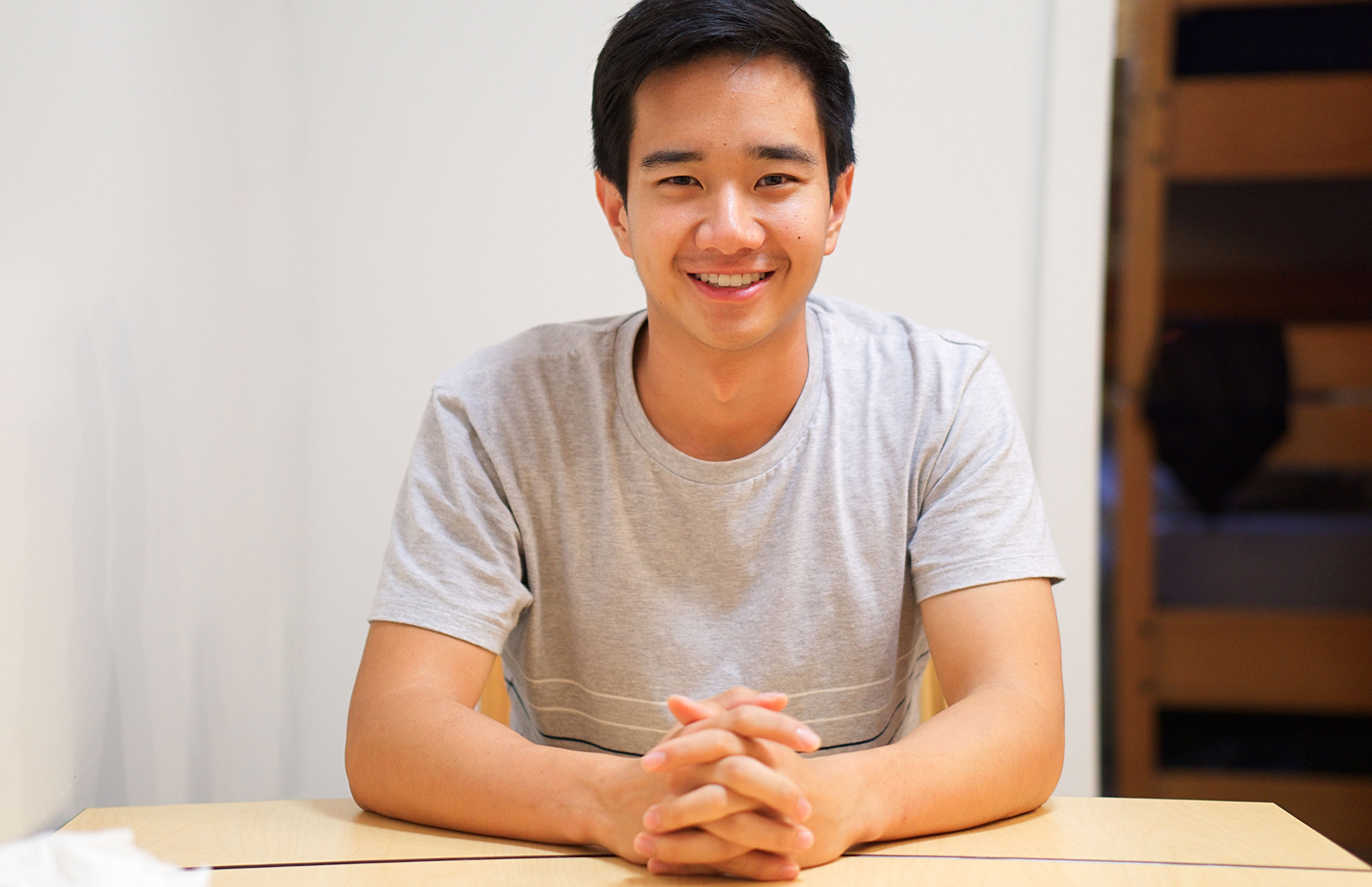 Each year that I’ve been here has brought about its own set of challenges.

The hardest thing for me my first year at Wheaton was not feeling at home in the community. I had friends that I just met, but I didn’t have good friends. In Singapore, I had a go-to group of friends that I could always count on. But at Wheaton, I had to build relationships up from scratch. I knew that knowing people well, and them knowing me would take time. But in the process, it was hard. There were times I felt lonely. It took me about a year to feel more at home at Wheaton.

The best thing for me to do my first year was to jump right into what Wheaton had to offer, and that is what I did. I invested fully. I sought out people to get to know them over a meal, I sought out a mentor, I joined a student activity group called Honduras Project, and I got involved in the worship team in my church. Having community in different circles of life at Wheaton really helped me feel a sense of belonging. 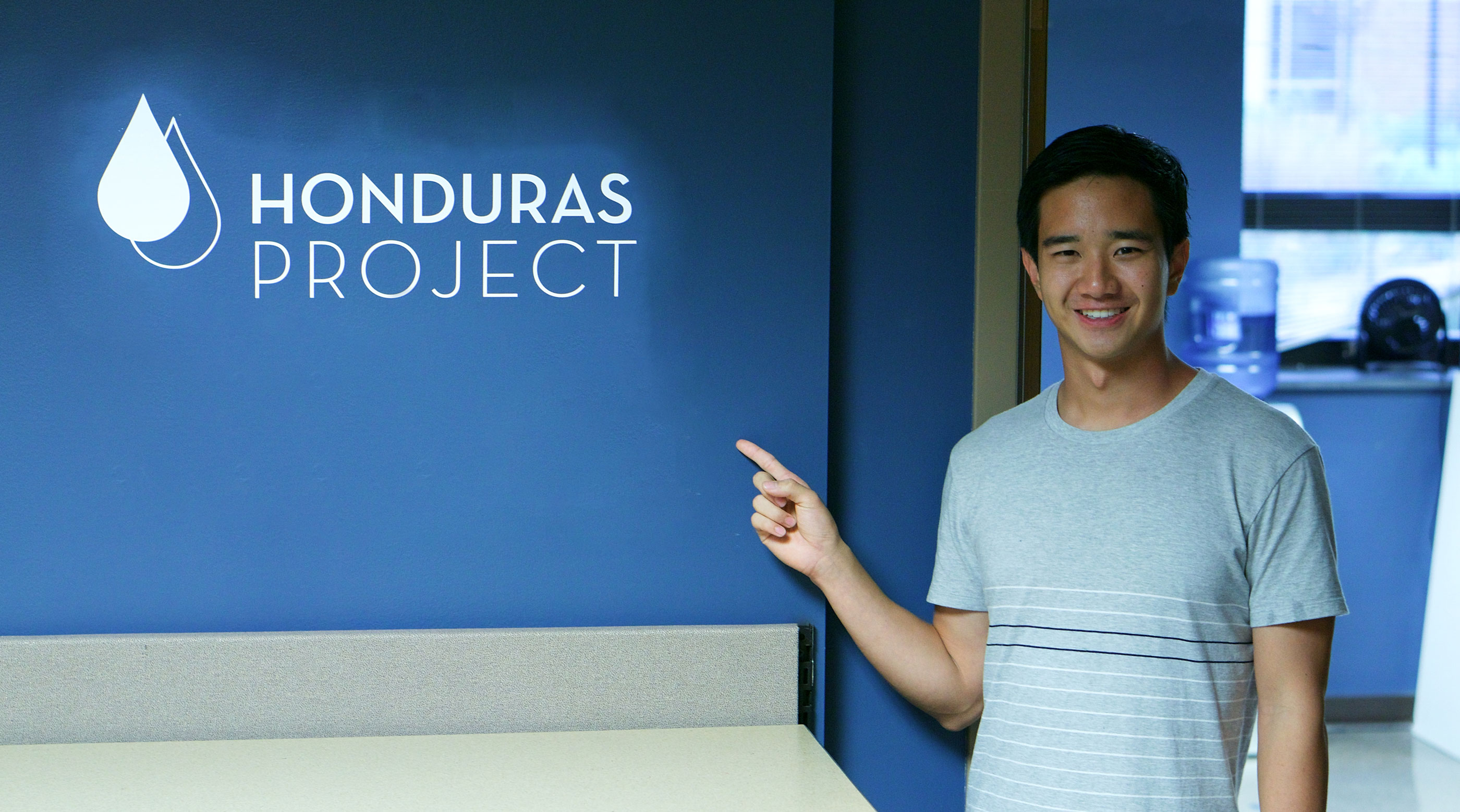 Perhaps one of the most meaningful communities I have been a part of at Wheaton is Honduras Project (HP). HP is a year-long student led group that aims to raise funds for a gravity-fed water system in a rural community in Honduras. The team of 25 students is formed early in the school year and does work projects on 8 Saturdays, and sends out support letters to help raise funds. During Spring Break, the team goes down to Honduras to celebrate and build relationships with the village community. Besides the mission aspect of HP, it was a wonderful opportunity for me to meet people from different class years. Some of my closest friends now are from HP.

Another thing that was different for me was the age difference between me and my peers. I came into Wheaton at 21 years of age, about 2-3 years older than those in my grade. This is because all Singaporean males have to serve 2 years in the army. At first, I didn’t know what to think of the age difference, but later I realized that the age difference really doesn’t matter much. Coming in at 21 meant that I had more life experience, but did not mean that I was more adept at navigating through college, or life in general. 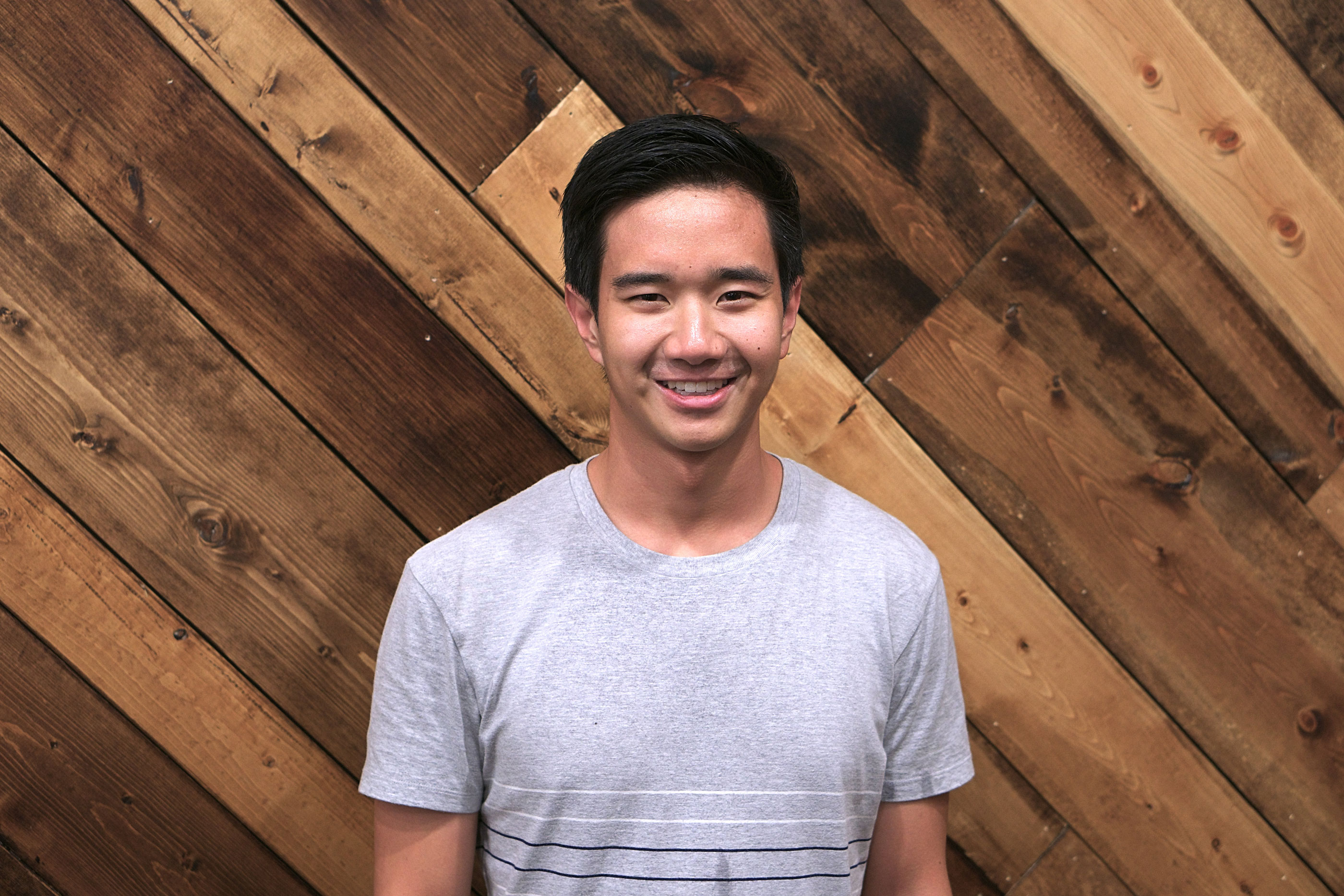 One thing I came into Wheaton being aware of was the need to socialize more with Americans than the Asian Americans or other international students. All my life, I’ve grown up around Asians (mainly ethnically Chinese people), and I wanted to make the most of my experience in America by mixing with people that did not look like me, or come from cultural backgrounds similar to mine. I wanted to step away from what was familiar for a richer cultural experience. Not that I ignore other Asians, I just don’t spend all of my time with them. And that is what I’ve done ever since, my close friends here are mainly American. I am thankful that the Americans at Wheaton have received and welcomed me openly. I do not feel marginalized or discriminated against because of my race and background. I feel comfortable and safe here; at Wheaton I’ve found deep community and rich cultural experience.