Why Study Spanish at Wheaton?

Wheaton College is a great place for you to study Spanish - the second most commonly used language in the world.

The Spanish major will help you develop your language abilities and explore the rich variety of histories, cultures and literatures of the Spanish-speaking world. Studying the world’s second most common language will open doors and give you a new way of seeing the world.

Studying Spanish will give you new avenues for relating to communities of Spanish-speakers. You will hear new voices and gain new perspectives, whether you are traveling or studying abroad or interacting with your neighbors in the United States.

The essence of a Christian liberal arts education is to interact with all of God's world from a Christian perspective. No matter your background or future plans, studying Spanish will equip you by challenging you to master a language, to grasp concepts and to shape your own, to ask significant questions and seek answers, to develop original ideas, and to become an intellectually self-motivated, life-long learner and servant of Christ. 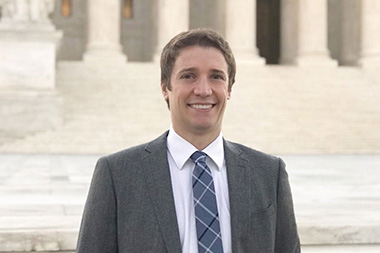 Friendship and Family in Residence Life 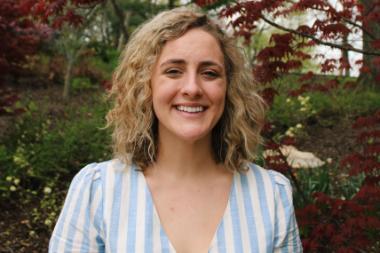 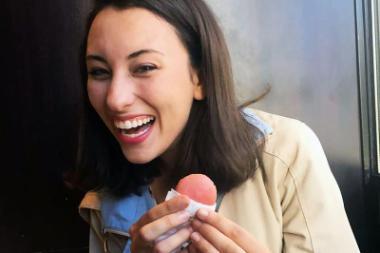 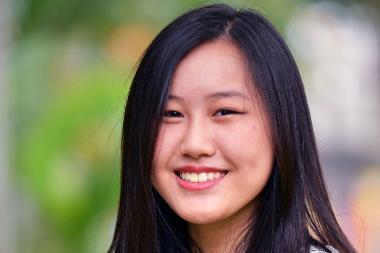 A Semester Off the Books

Have you heard about Wheaton's Spanish Honor Society? Established in August of 2017, Wheaton College's Chapter of Sigma Delta Pi has honored 21 exemplary students of Spanish into the society, as well as 6 faculty as honorary members. We look forward to promoting the study and scholarship of the Spanish language, always acknowledging Christ as our center and helper in the process.

This summer study abroad program provides students a unique opportunity to become familiar with the culture and language of Costa Rica and Nicaragua.

A semester-long, interdisciplinary program in Mexico designed to develop linguistic and intercultural competency for life-long engagement with Spanish speakers in Latin America, Spain and the United States.

This summer study abroad program provides students a unique opportunity to become familiar with the culture and language of Spain.