Though Wheaton has a long history of success in debate, our ultimate goal is to encourage and equip one another to speak with confidence, to win and lose gracefully, and to foster an understanding of and respect for those with opposing viewpoints as people created in God’s image. 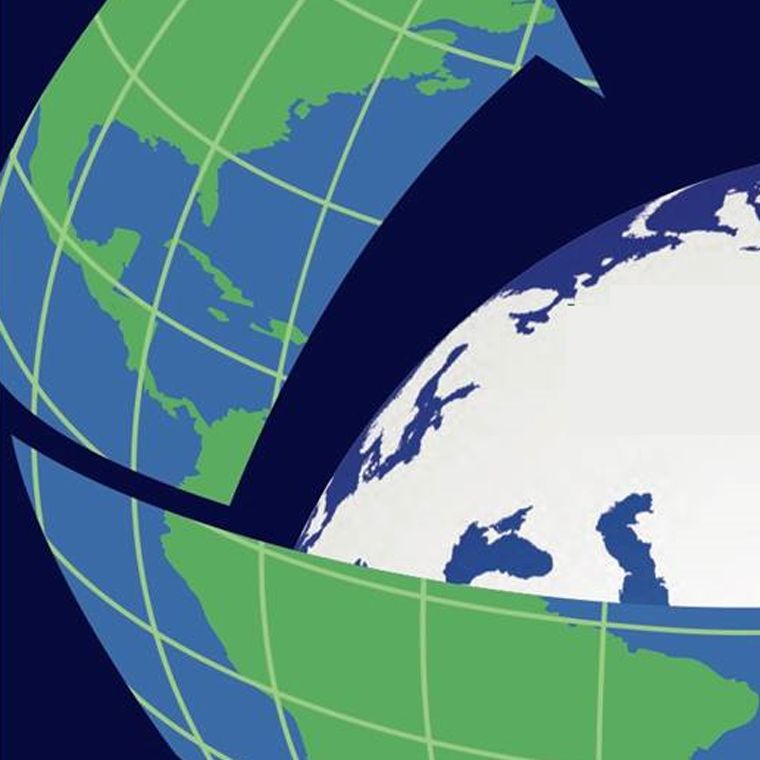 The British Are Coming... on October 3!

The Wheaton Debate Team join forces with the 2018 British National Team for a lively debate regarding social media.

find out about the debate

“Debating has honestly been one of the most formative experiences of my college years. I've made close friends, met people from all over the country, and learned so much about a broad variety of topics…Debate is one of the best ways to learn how to think critically about arguments and to both listen and speak well about almost anything. I can't imagine my college life without it.”
- Doug Addleman, Class of 2015

Our goal is to enable students to think critically, speak articulately, argue effectively, and develop skills in communication, argumentation and logic all for the glory of Christ.

“If I speak in the tongues of men or of angels, but do not have love, I am only a resounding gong or a clanging cymbal…” (1 Corinthians 13:1)

Find out about the results posted by the Wheaton College Debate Team from recent tournaments.