About The Sexual and Gender Identity Institute 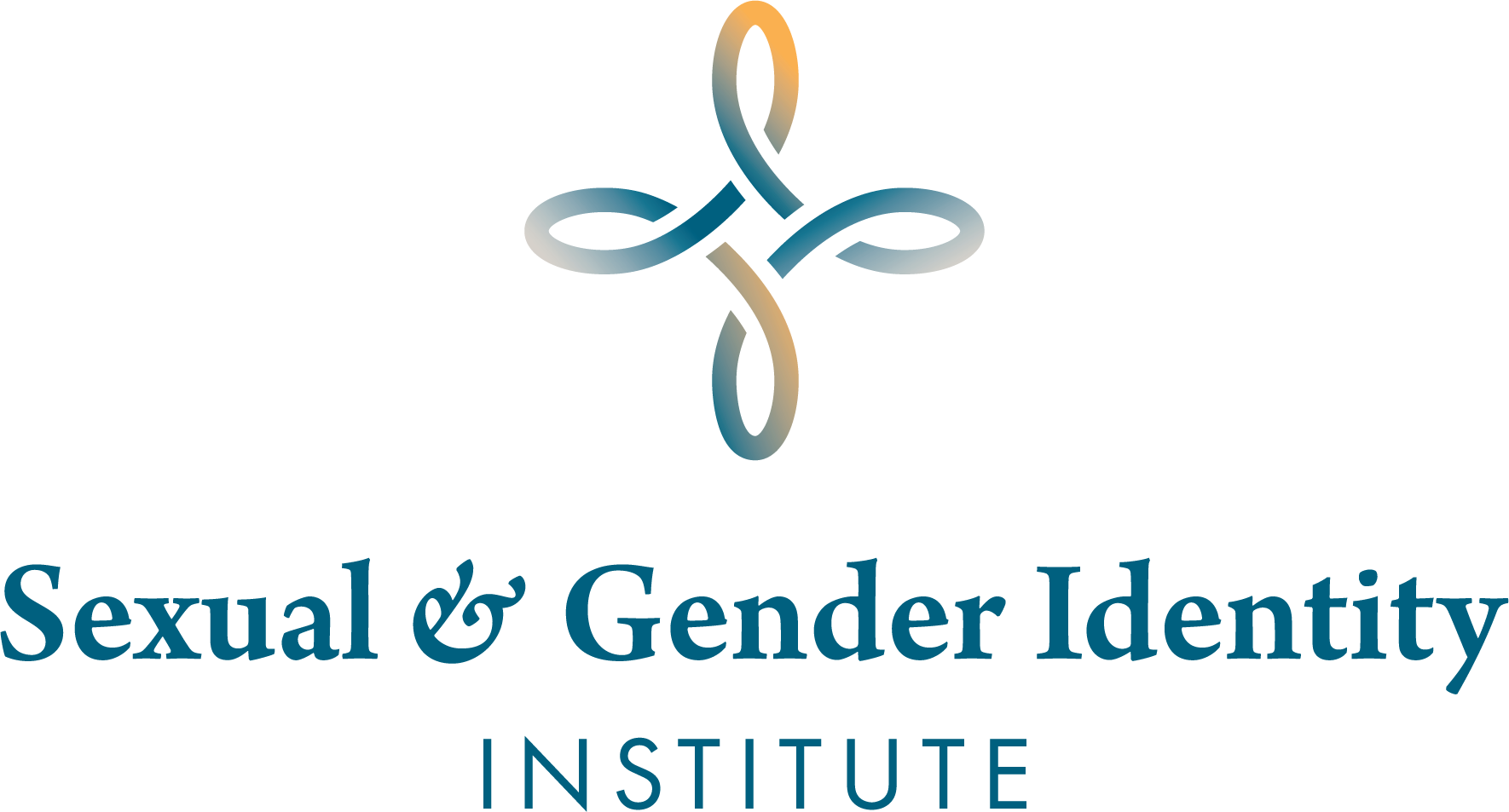 The Sexual and Gender Identity Institute (SGI) is comprised of professionals who conduct original research on sexual or gender identity and faith to help further our understanding of these complex experiences for individuals, to be a resource to families navigating these experiences; and to be a resource to Christian institutions (e.g., churches, colleges and universities, campgrounds, parachurch ministries, and so on) as they make decisions about these topics and how to best serve others.

The foundational research that shapes SGI today began in 1998 when Dr. Yarhouse began conducting research at Regent University in Virginia Beach, Virginia. That research lab formally became an institute (referred to as the Institute for the Study of Sexual Identity) in 2004. That institute was renamed when it transitioned to Wheaton College in 2019 (The Sexual & Gender Identity Institute or SGI). 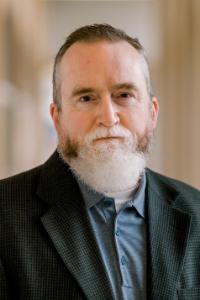 Mark A. Yarhouse, Psy.D., is  the Dr. Arthur P. and Mrs. Jean May Rech Chair in Psychology at Wheaton College.  Dr. Yarhouse has spent several years promoting dialogue between people who view the topic of sexual identity differently. In 2000, he chaired a groundbreaking symposium at the American Psychological Association’s annual convention that brought together gay psychologists and Christian psychologists to discuss common ground in treatment options for those who experience sexual and religious identity conflicts. He chaired similar dialogues at the APA on the many meanings of marriage (among different religions and among various groups within the gay community), services for adolescents experiencing sexual identity concerns, and an approach to services referred to as the sexual identity therapy.

Dr. Yarhouse is the past recipient of the Gary R. Collins Award for Excellence in Christian Counseling (American Association of Christian Counselors) and the Chancellor’s Award for Excellence at Regent University. He was a past participant with the Ethics and Public Policy Center think tank in Washington, DC, and he was named Senior Fellow with the Council of Christian Colleges and Universities to conduct a study of students navigating sexual identity concerns at Christian colleges and universities. He has been a consultant to the National Institute of Corrections to address issues facing sexual minorities in corrections, and he was part of a consensus panel from the American Psychological Association on sexual orientation and gender identity change efforts that convened to provide input to the Substance Abuse and Mental Health Services Administration (SAMHSA) in Washington, DC. Dr. Yarhouse is currently the Chair of the task force on LGBT issues for Division 36 (Psychology of Religion and Spirituality) of the American Psychological Association. He was also invited to write the featured white paper on sexual identity for the Christ on Campus Initiative edited by Don A. Carson for The Gospel Coalition.

Dr. Yarhouse has published over 80 peer-reviewed journal articles and book chapters and is author or co-author of several books, including Understanding Sexual Identity: A Resource for Youth Ministers and Understanding Gender Dysphoria: Navigating Transgender Issues in a Changing Culture. His most recent book is Costly Obedience: Listening to and Learning from Celibate Gay Christians. 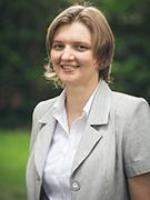 Dr. Olya Zaporozhets is an associate professor in the School of Psychology & Counseling at Regent University. An expert in methodology and statistics, Dr. Zaporozhets spearheads the analysis of qualitative data from 200 interviews of Christian patents whose children came out as LGBTQ, which led to several dissertations and national conference presentations. She has also completed analysis of data from 300 celibate gay Christian that is featured in the book, Costly Obedience (Zondervan). 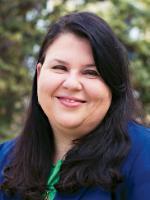 Dr. Janet Dean is associate professor of psychology at Asbury University. She has been a research co-investigator for over ten years working on both the Christian Sexual Identity Project, which is a study of Christian sexual minorities at Christian colleges featured in the book, Listening to Sexual Minorities (InterVarsity Press Academic), and the Christian Gender Identity Project, which is a study of students navigating gender identity and faith on Christian college campuses. She has spearheaded the quantitative analyses for both projects. 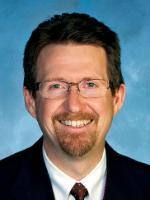 Dr. Stephen P. Stratton is professor of counseling and pastoral care at Asbury Seminary. He has been a research co-investigator for a line of research for the past 10+ years on the experiences of sexual minorities at Christian colleges and universities referred to as the Christian Sexual Identity Project. That research was featured in the book, Listening to Sexual Minorities (InterVarsity Press Academic). Dr. Stratton is also co-investigator for the Christian Gender Identity Project, which is a study of students navigating gender identity and faith on Christian college campuses. He has spearheaded the qualitative analysis for both projects. 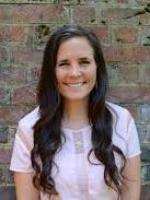 Dr. Sadusky is a licensed clinical psychologist and owner of Lux Counseling and Consulting, a private practice in Littleton, CO. She is a fellow of the Sexual and Gender Identity Institute at Wheaton College, an advisor for the Center for Faith, Sexuality & Gender, and an adjunct professor at Denver Seminary. She is the coauthor of Emerging Gender Identities: Understanding the Diverse Experiences of Today's Youth and Gender Identity & Faith: Clinical Postures, Tools, and Case Studies for Client-Centered Care (forthcoming from InterVarsity Press Academic). 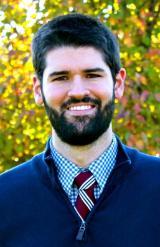 Jeffrey L. Reed is a visiting assistant professor in the Department of Applied Human Sciences at Eastern Kentucky University. He obtained a Master’s Degree in Marriage and Family Counseling from Asbury Theological Seminary, a PhD in Family Sciences from the University of Kentucky, and is a Licensed Marriage and Family Therapist in Kentucky. He has been involved with the qualitative research team for six years, working on both the Christian Sexual Identity Project and the Christian Gender Identity Project, and has contributed to the dissemination of this work through publications and presentations.