Jeremy Botts, using his hands, works with the ideas of landscape, journey, and language. His passion for the alphabet and design began at the dining room table, where his calligrapher father sat his children down on Sunday afternoons with ink and metal pen to practice the just formation of letters. He studied at Rhode Island School of Design and spent his senior year in Rome, Italy. After a decade of farming, working freelance, and teaching part-time, he returned to school and received an M.F.A. from Maryland Institute College of Art. He has worked with Ellen Lupton on the textbook Graphic Design: The New Basics and was responsible for writing a chapter in Indie Publishing (both with Princeton Architectural Press).

He joined the Art Faculty of Wheaton College, Illinois in 2009 and is responsible for the graphic design curriculum. Most recently, he has established Manibus Press with Dr. Richard Gibson, a private press crafting books by hand. For pleasure, he makes collaborative drawings with his kids, tends backyard vegetables with his wife Susan, and tickles the faux ivory keys of his Scandalli accordion. He misses his renovated chicken house studio in Pennsylvania, which would on occasion sprout scaly legs and run through the alfalfa fields. Unlike those chickens, some glad morning he will fly away.

Passage: The Image in the End | a short documentary film by Joonhee Park, was presented at the Wheaton College Theology Conference in April 2015. Botts worked closely with the filmmaker to give some insight into the installation work he often creates for and with his Mennonite church community. He composed an original poem and performed the music which was remixed by Alex Himpelmann.

Human Moments | collaboration with composer Shawn Okpebholo, Wheaton IL, 2016. Incorporating the poetry of our former colleague Brett Foster, my video was projected onto the live performers of Shawn’s composition. 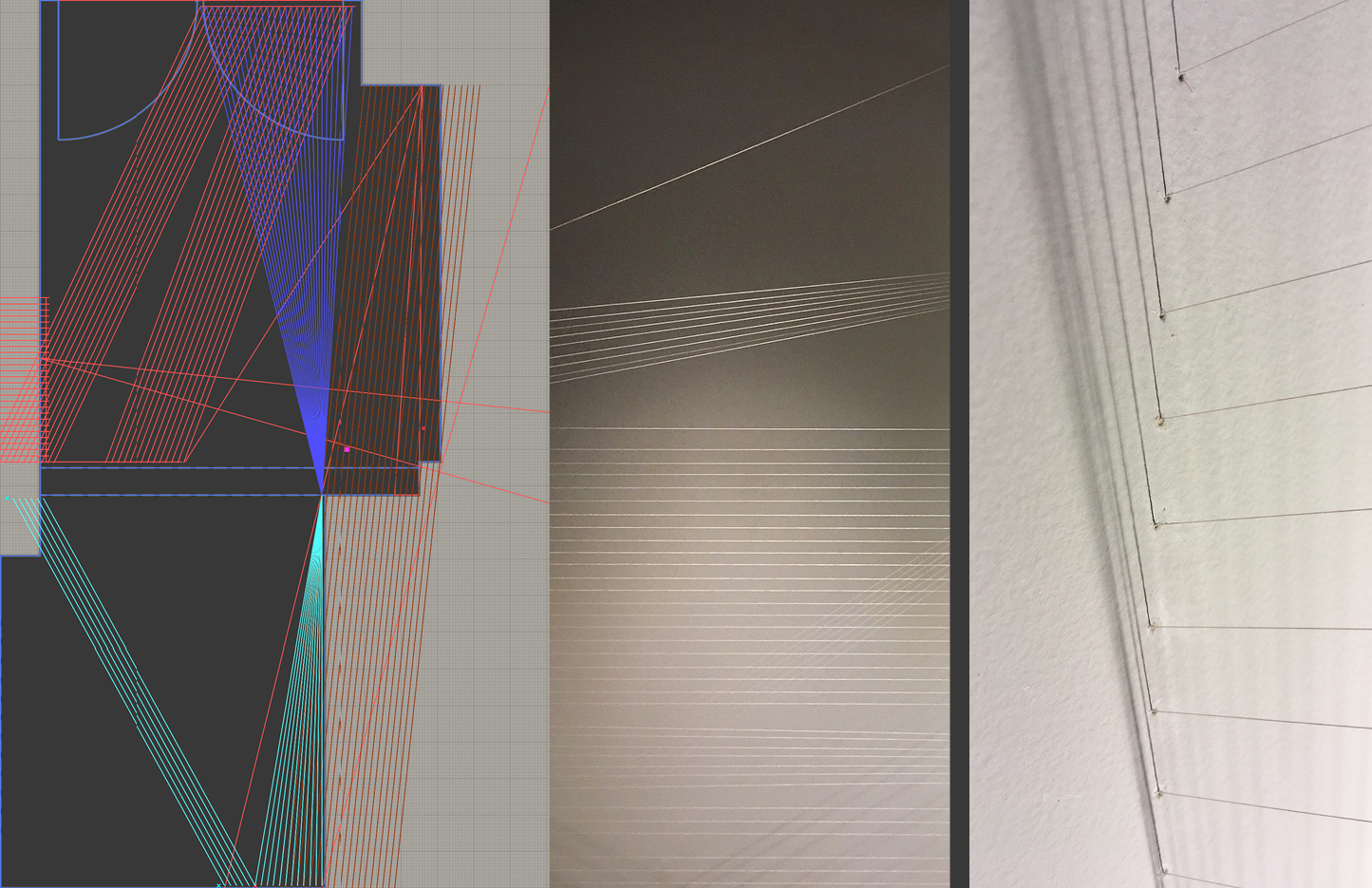