Jeff Smith '11 is a Product Design Manager at Facebook. He leads Facebook’s design efforts against misinformation and polarization on News Feed and manages Facebook.design. He’s had the privilege of working with companies such as GoPro, Dropbox, Ueno, Lonely Planet, and has had his work featured in publications like The New York Times. 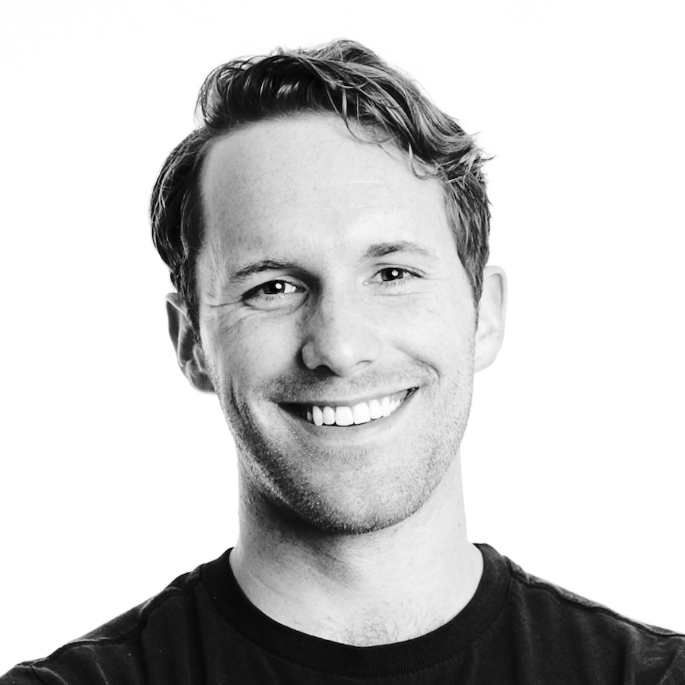