We welcome Eugene Scott back to Wheaton campus for this event.   Eugene is a reporter covering identity politics for The Fix, Washington Post.

Eugene is also a regular on-air contributor, providing analysis on MSNBC, CBS, NPR and CNN. Before joining CNN, he received his Masters from Harvard Kennedy School of Government where he was a senior editor for the Harvard Journal on African-American Policy and a researcher for TIME magazine. He has also covered local politics for the Arizona Republic, the Kansas City Star and Charlotte Observer. He began his newspaper career at the Cape Argus in Cape Town, South Africa. Eugene’s political journalism career began more than two decades ago when the D.C. native and former Congressional intern participated in a scholarship program founded by former Post publisher Don Graham. Shortly after, he began reporting on politics and policy for BET News’ “Teen Summit.” He earned a B.A. from the University of North Carolina at Chapel Hill. Eugene is also a member of the National Association of Black Journalists, Alpha Phi Alpha Fraternity, Inc. and on the advisory board for Harvard’s Shorenstein Center on Media, Politics and Public Policy. 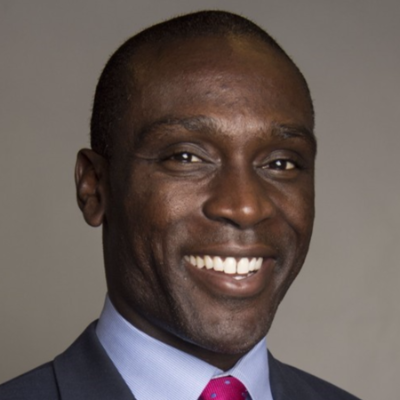