Armerding Center for Music and the Arts 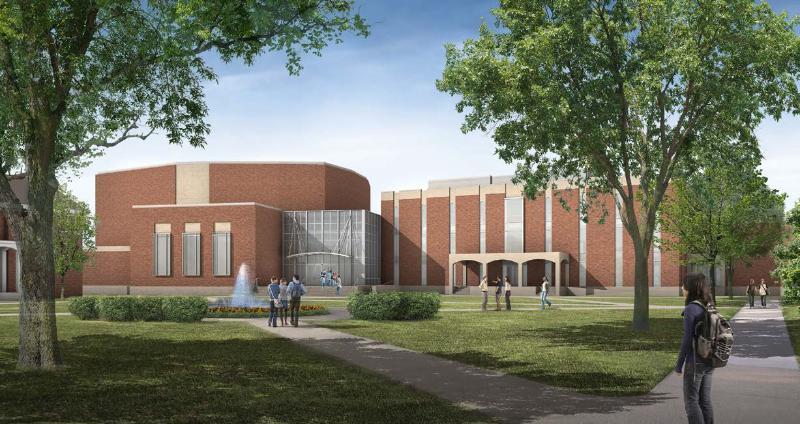 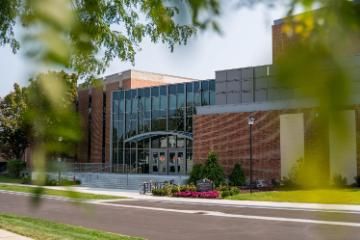 The Armerding Center for Music and the Arts was renovated in two phases. The first phase included the development of a state-of-the-art recital hall, sound-canceling practice rooms and classrooms, two recording studios, and faculty studios and was completed In November 2017. The final phase was completed in September 2020 which included a beautiful 650-seat acoustically-engineered concert hall, a choral rehearsal room, and a grand lobby.

Our students and faculty now enjoy proper climate control and sound isolation, along with additional storage throughout the building. The new practice rooms are adequately sized to protect musician’s hearing and to offer optimal acoustics.  No longer is the Conservatory of Music operating out of six different buildings, built from 1924 to 2008, that were spread out across campus. The Conservatory of Music now has a new state-of-the-art home with a 108-seat recital hall specifically designed for music performance.

Edman Memorial Chapel is the site of campus chapels, concerts, commencements, and various community-related events such as the Wheaton College Artist Series and the Chicago Symphony Orchestra at Wheaton. This large auditorium seats more than 2,400 people. 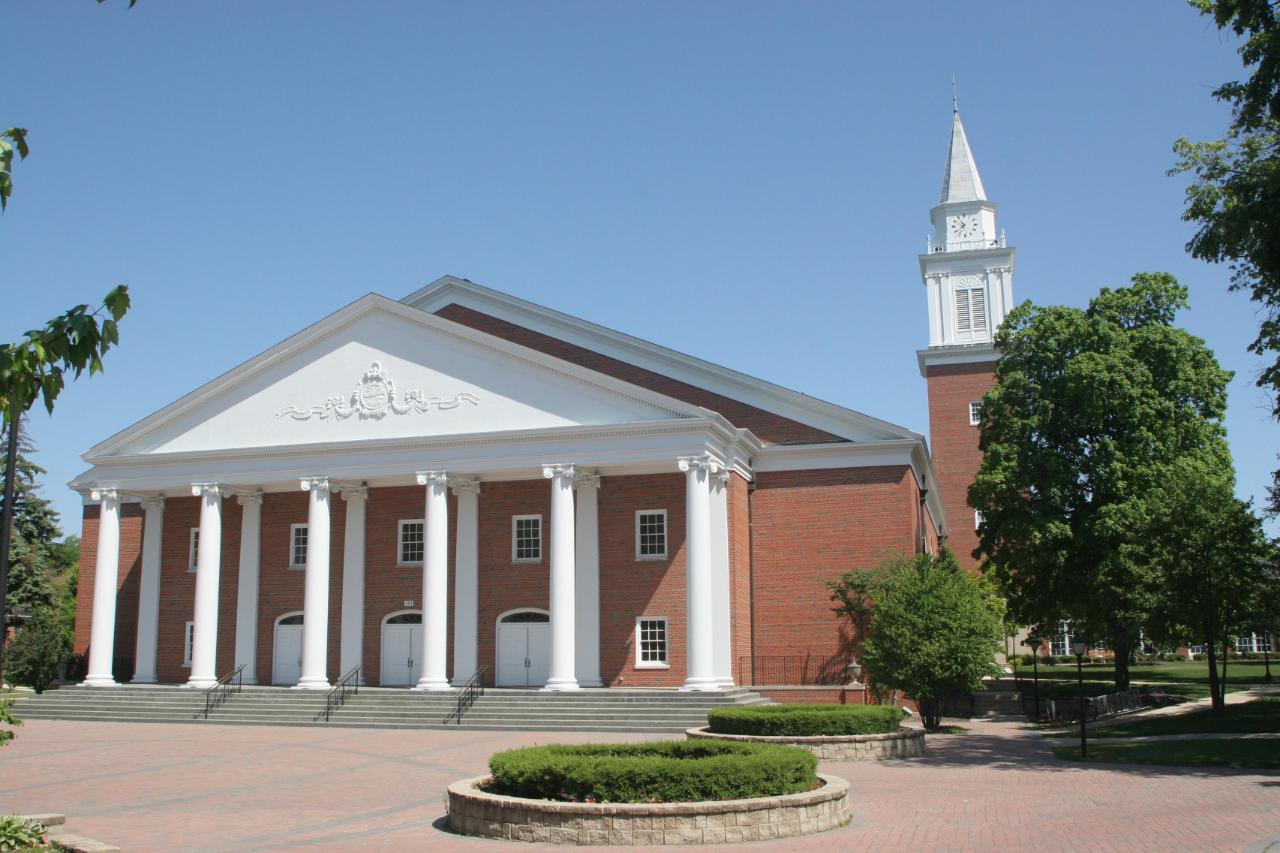 Pierce Memorial Chapel is used for class chapels, lectures, concerts, and recitals with a 900-seat auditorium. 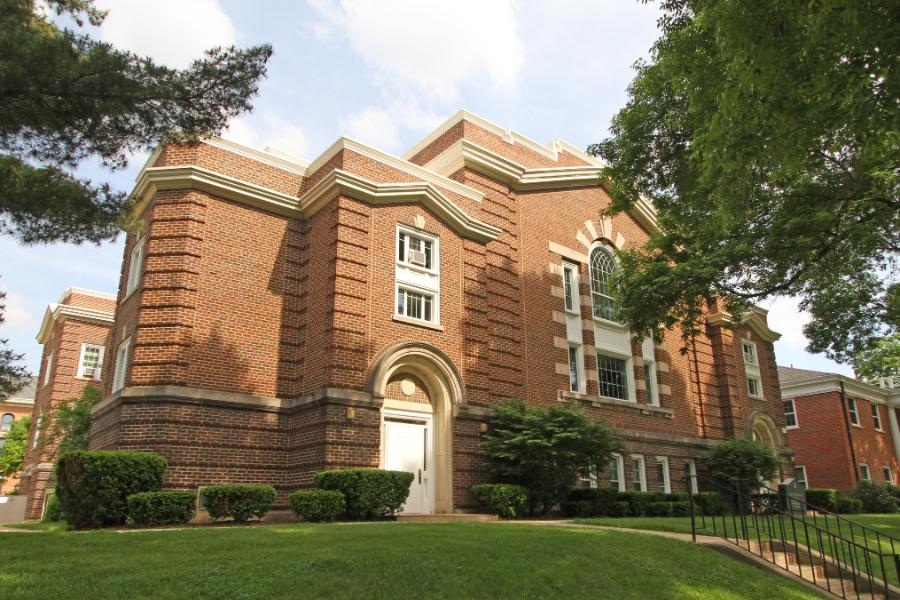 This 500-seat auditorium is a popular venue for conferences, recitals, lectures and other events. 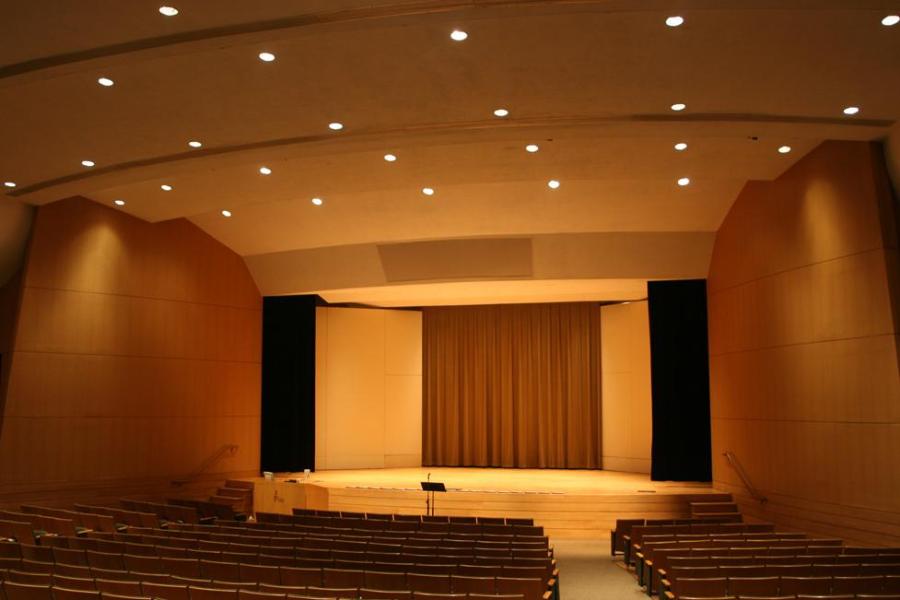 View the photo gallery below to see our Conservatory Facilities. 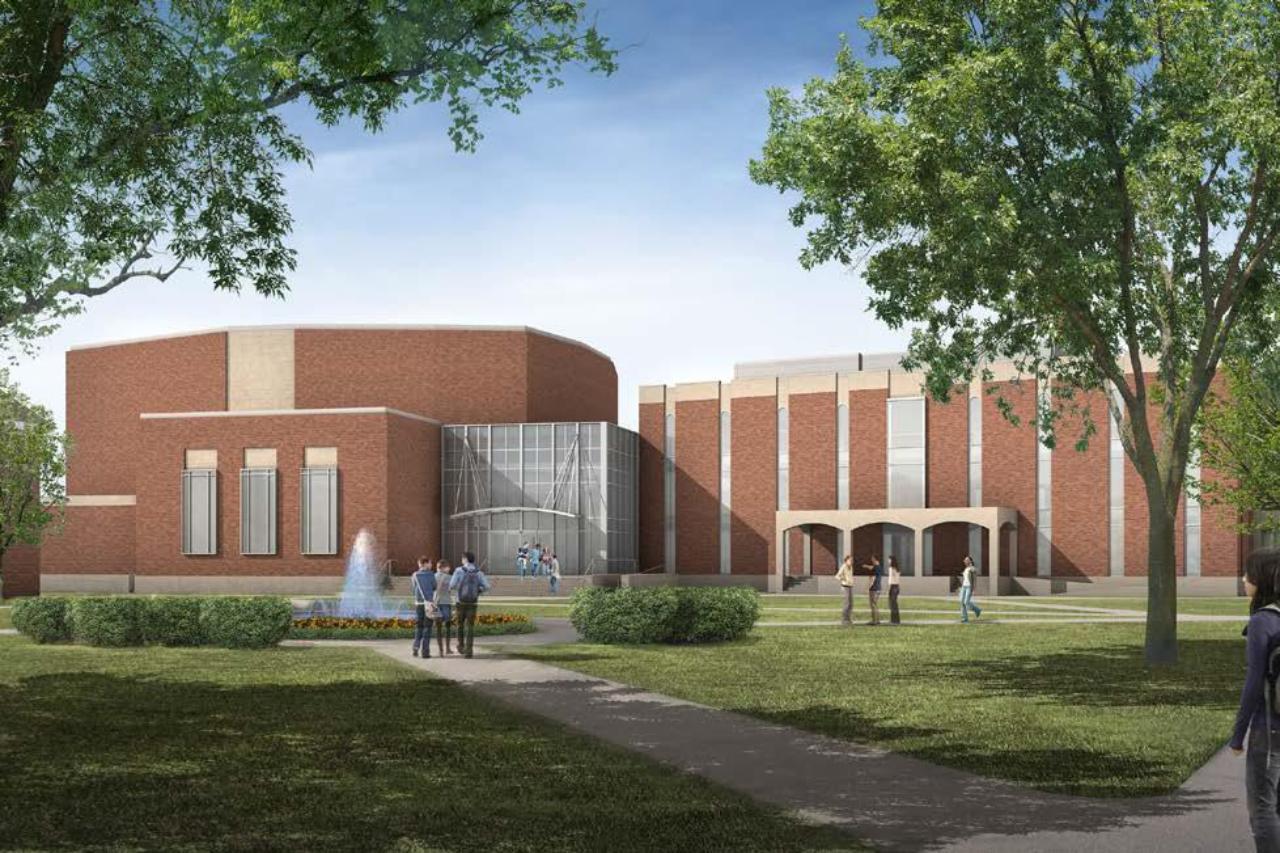