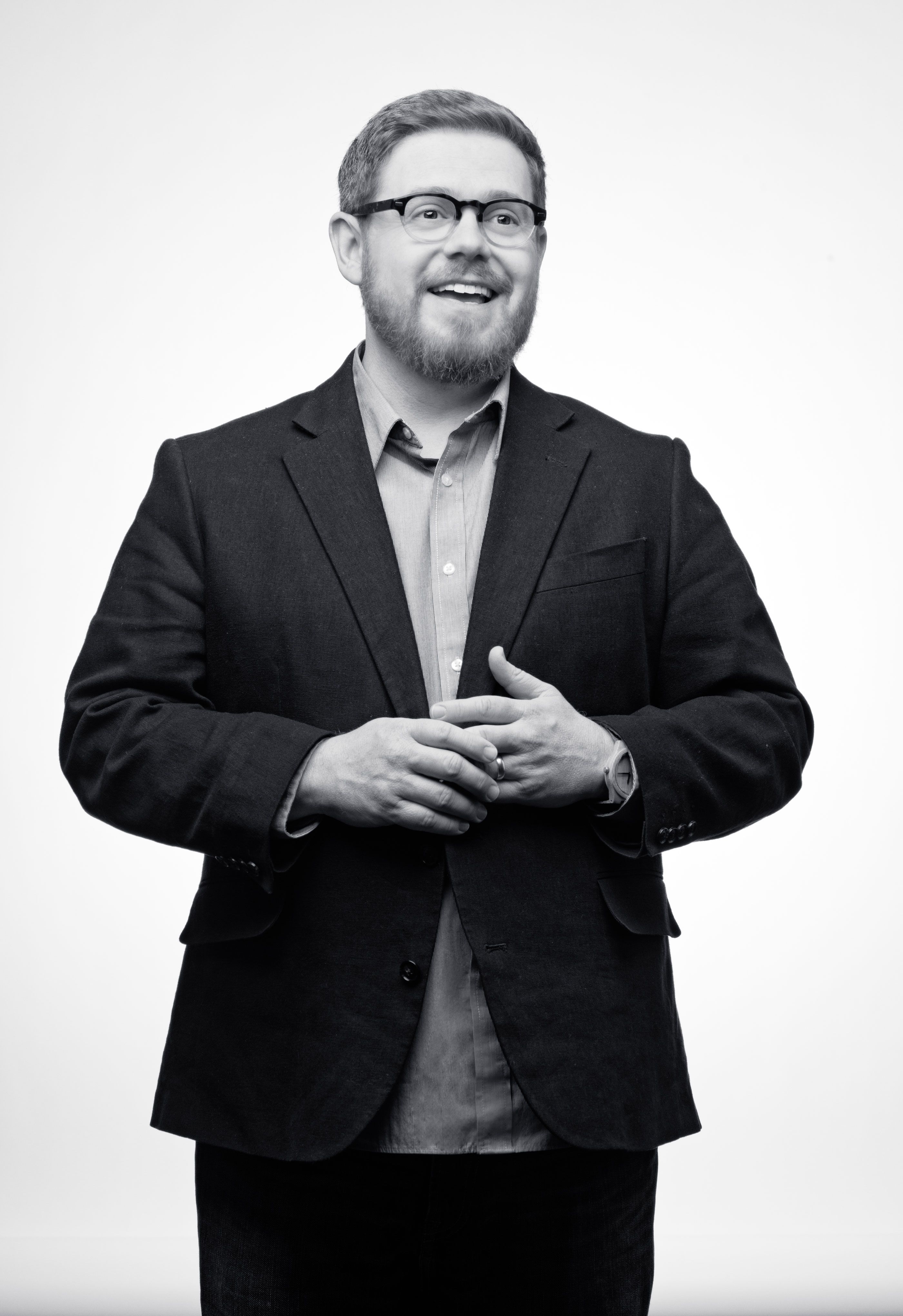 Dr. Jamie D. Aten is a disaster psychologist, author, and speaker. His work draws from his experiences as a Hurricane Katrina and cancer survivor. He is founder and executive director of the Humanitarian Disaster Institute (HDI) at Wheaton College. HDI is first faith-based academic research center in the country. Dr. Aten also holds the Blanchard Chair of Humanitarian & Disaster Leadership and helps train humanitarian, disaster, and ministry graduate students.

Dr. Aten’s interest in disasters is not something he sought out. Six days after he and his family moved to South Mississippi in 2005 Hurricane Katrina struck and he witnessed first-hand the important role that faith and churches play in times of disaster. Within weeks he was studying faith and disaster resilience and supporting church recovery efforts. Since that time, Dr. Aten has researched, trained and/or mobilized church leaders through disasters in 11 different countries, including:

Dr. Aten is also a late-stage cancer survivor in remission. Diagnosed with stage IV colon cancer at the age of 35, he underwent a yearlong battle that included surgeries and multiple treatments. In many ways, he saw what he had spent years studying in disaster zones play out in his own life spiritually and emotionally.

“This was by far the scariest and most difficult time of my life,” said Dr. Aten. “This personal tragedy taught me more about suffering and adversity than I liked. However, this painful experience taught me spiritual and psychological lessons I don’t think I would have ever been able to learn from just my research.”

To date, Dr. Aten has written over 100 peer-reviewed articles, book chapters, resources, reports and other publications. Overall, his work on faith and disaster resilience has been supported by over $6 million in research grants. His work has appeared in The Washington Post, USA Today, TIME, Christianity Today, CBS, Fox News, Moody Radio and some of the top scholarly journals in the field of psychology.

Dr. Aten is also the co-author of the Disaster Ministry Handbook (InterVarsity Press) and co-editor of six scholarly books. He has two forthcoming books: A Walking Disaster: What Katrina and Cancer Taught Me About Faith and Resilience, (Templeton Press, January 2019) chronicling his cancer disaster experience, and Refugee Mental Health (APA Books).

Dr. Aten received the Community Preparedness Champion Award from FEMA at the White House for his work with faith communities and faith-based organizations.

He received the Margaret Gorman Early Career Award from the American Psychological Association (Division 36) for his research on the psychology of religion/spirituality and disasters.

Dr. Aten most commonly speaks on topics related to faith and resilience amid personal, mass, and humanitarian disasters. Topics include: 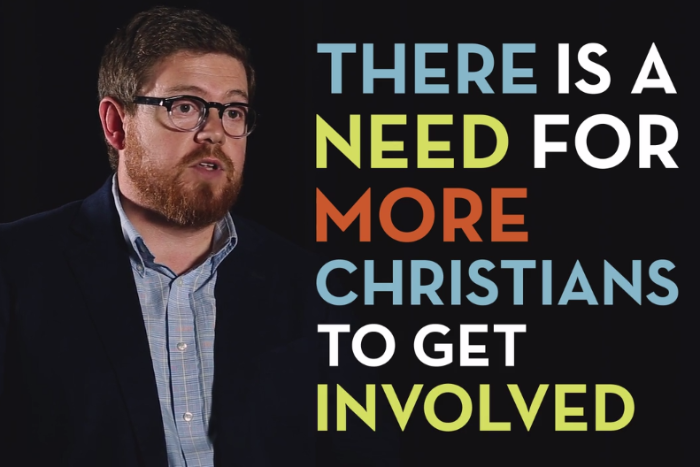 Our M.A. in Humanitarian & Disaster Leadership (HDL) program at Wheaton College prepares the next generation of humanitarian and disaster professionals to lead with faith and humility, utilize evidence-based practice, and serve the most vulnerable and the Church globally.