Scott de Haas ’23: An Interdisciplinary Approach to Career and Faith

Scott de Haas ’23 wasn’t sure that he wanted to attend a Christian school, though he grew up going to church and studying the Scriptures. Wheaton College was also much colder and farther from home than the Virginia-native was looking for. But when he visited campus at the beginning of 2019, he was immediately impressed with the school and its community. “I knew Wheaton had a stellar reputation for its strong academic programs, which convinced me to apply. I eventually enrolled because of the tight-knit community I found during my campus visit,” he said.

Since that blustery day of ambling along Wheaton’s beloved cobblestone walkways, de Haas has taken full advantage of the interdisciplinary opportunities the College has to offer. Alongside his double major in political science and philosophy, he is pursuing a Pre-Law Studies Certificate and a Political Science, Philosophy, and Economics Certificate. Between participating in Wheaton’s Mock Trial Team, Philosophy Club, and the student-managed investment fund, he stays busy gaining experiential learning hours in addition to his coursework. “There are so many extracurriculars that apply what we’re learning in the classroom to real-world contexts,” he said. “It helps us make the effort to genuinely enrich ourselves rather than merely earning an education to get a job after college.”

De Haas brimmed with praise for the faculty and staff he has connected with through his interdepartmental studies. He is particularly grateful for the work of Donna Struthers, Politics & International Relations Office Coordinator, who has gone above and beyond to help de Haas manage multiple degrees and certificates, provide emotional support, and connect him to internship opportunities in the area.

Still, the academic journey through Wheaton has been anything but a cake walk for de Haas. He shared that one of the key challenges facing him and his peers is the anxiety about “what’s next” that filters through many college campuses. It can be easy to compare himself to his peers who seem significantly more successful than him and wonder what he’s doing wrong, he said. Yet de Haas was quick to point out that Wheaton’s Christian community creates an environment where students can be vulnerable with each other about the fears they face. “Especially on a Christian campus, it’s important that we engage in open, honest dialogue with other students about our ideas and experiences,” he added.

De Haas referred to Wheaton’s myriad of guest lectures as one example of the community’s willingness to engage with challenging topics. Back in January, students had the chance to hear from Nebraska Senator Ben Sasse and former Tennessee Governor Bill Haslam for a moderated panel titled, “Living Faithfully in the Public Square.” “It’s not an easy road because of how many social temptations there are in the political sphere,” said de Haas. “But it was inspiring to hear from people who pursued their passions, found their calling, and continue to maintain their faith at the center of everything they do.”

Similarly, de Haas said his faith has deepened as a result of living in community with fellow believers, despite his reluctance as a high school student to attend a Christian college. “I thought I didn’t need to gain anymore textbook knowledge about Christianity because I wasn’t questioning my faith,” he admitted. “But my freshman year roommate, James, who is now one of my best friends, was instrumental in inspiring me to develop a personal faith that goes deeper than surface-level intellect. I had to learn how to apply my faith to my entire life, including my academics, career outlook, and social life. At Wheaton, I’m encouraged by peers and mentors alike to do just that.”

I had to learn how to apply my faith to my entire life, including my academics, career outlook, and social life. At Wheaton, I’m encouraged by peers and mentors alike to do just that.

Caring for the Foreigners in Your Midst

A Ph.D. Couple Studies the Theology of Rest and Joy 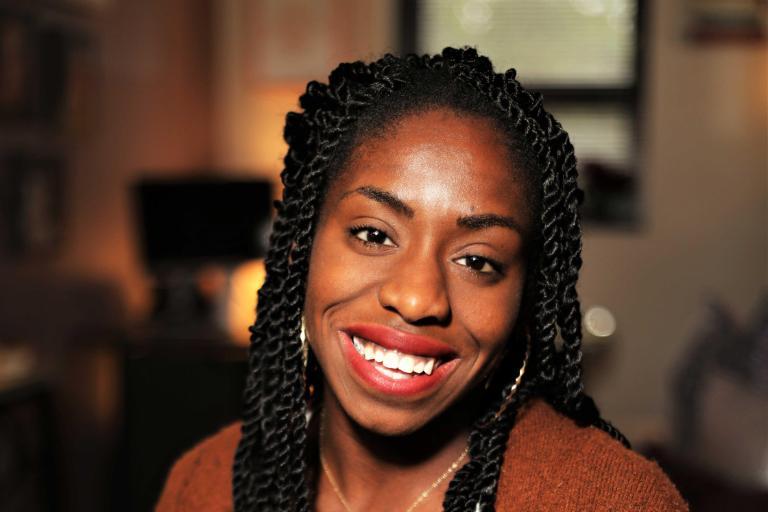 When A Short-Distance Runner Chooses to Slow Down 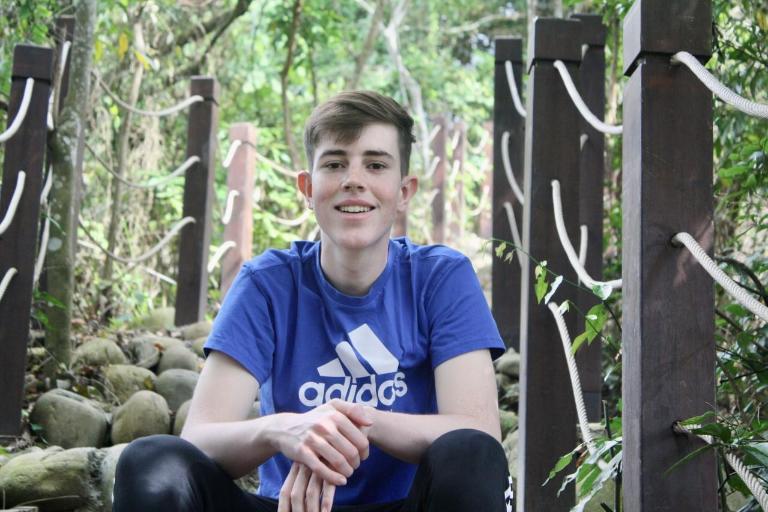 When Class is Like Going Through a Family Photo Album