For Luke Anthony ’21, a recordsetting career as a two-sport athlete pales in comparison to the relationships formed along the way. 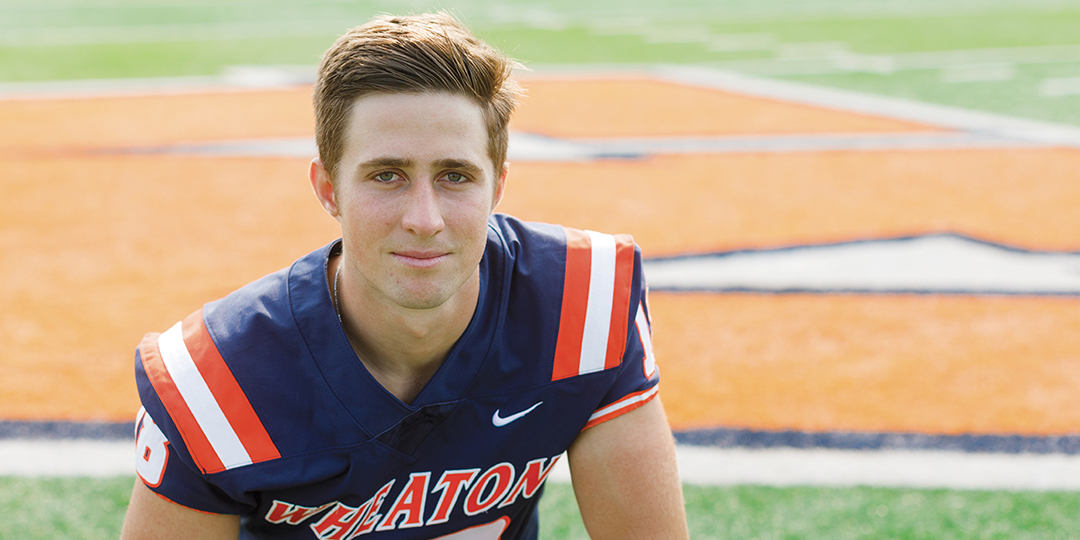 In the span of nine months, two-sport athlete Luke Anthony ’21 rewrote the record books in a way that many athletes only dream of. He competed in the 2019 Final Four tournament game with the men’s basketball team, shooting 40 percent from three-point range on the season, and on the football field he threw a school record of 35 touchdowns during the 2019-20 season.

It was not only impressive, but Anthony’s record-setting performance at Wheaton was also hardly traditional: He joined the men’s basketball program halfway through their 2018-19 season as a midyear transfer from the University of Dayton.

After facing unexpected challenges at Dayton, Anthony prayed that God would show him what to do next. Ultimately, his desire to grow in his faith brought him back to his hometown of Wheaton. “Right when I decided I was going to transfer, I knew I was going to Wheaton,” he said. “I knew that the coaches were strong Christian guys, and I needed that at that point in my life.”

He also credits his teammates with helping ease his transition. As a member of two teams, Anthony experienced the close camaraderie of over 100 fellow student-athletes. He describes them as “guys who put Jesus Christ first and at the same time want to compete at the highest level.”

When asked what has sustained him through the ups and downs of his career so far, he quoted Proverbs 19:21 (NIV): “Many are the plans in a person’s heart, but it is the Lord’s purpose that prevails.”

For Anthony, the Lord’s purpose led him back to a town where he thought he would never play again after his high school days of Friday night lights. Now one of the most prolific quarterbacks in Wheaton football history, his family ties are even deeper as he competes alongside his new band of brothers. 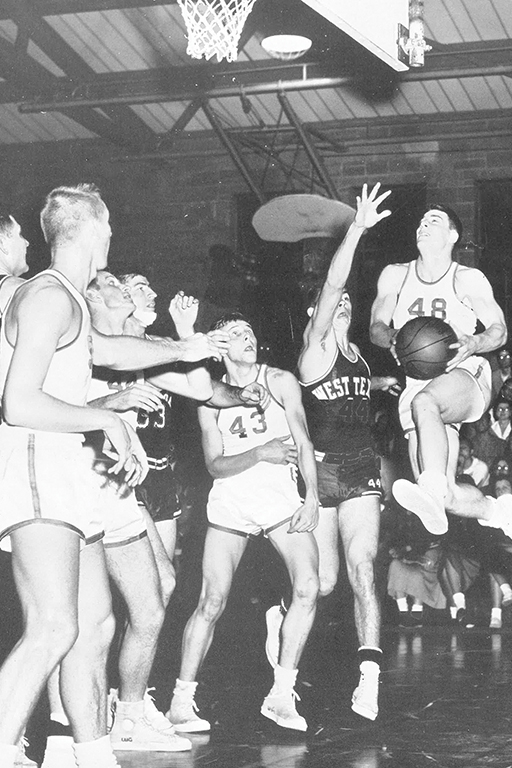 After graduating from Wheaton in 1955 where he played basketball, football, and track, Dick Helm went on to shape the next generation of athletes, first as an athletic director at Wheaton North High School and Judson College, then as the head basketball coach at his alma mater. In 1984, he accepted a position as an NBA Assistant Coach for the Seattle SuperSonics. He also went on to coach the Cleveland Cavaliers, Atlanta Hawks, Toronto Raptors, and New York Knicks. This year, in recognition of his work for each of these teams as well as his integral involvement in shaping the next generation of coaches through the National Basketball Coaches Association, Helm was given the Tex Winter Assistant Coach Lifetime Impact Award. Before moving into the national spotlight, Helm was inducted into Wheaton’s Hall of Honor in 1983 for his stellar work as both a coach and as a student athlete, leading the 1952-1953 basketball team to the conference championship and placing fourth in the nation in free throw percentage, along with winning multiple CCI honors for all three of his sports. 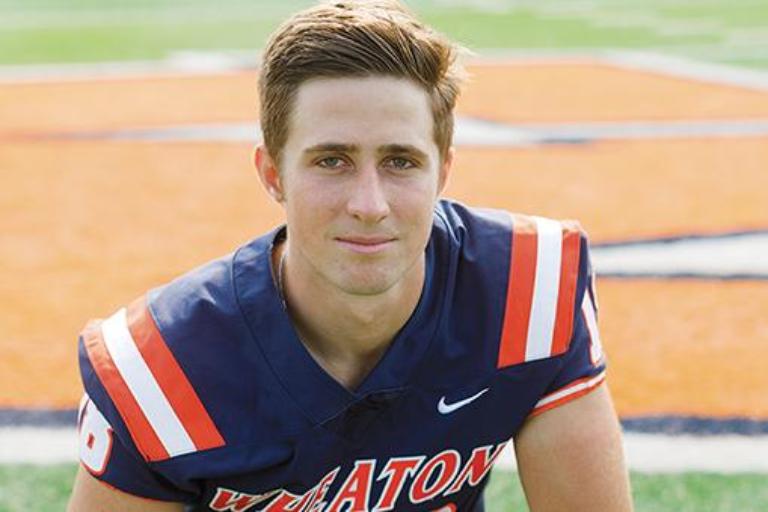 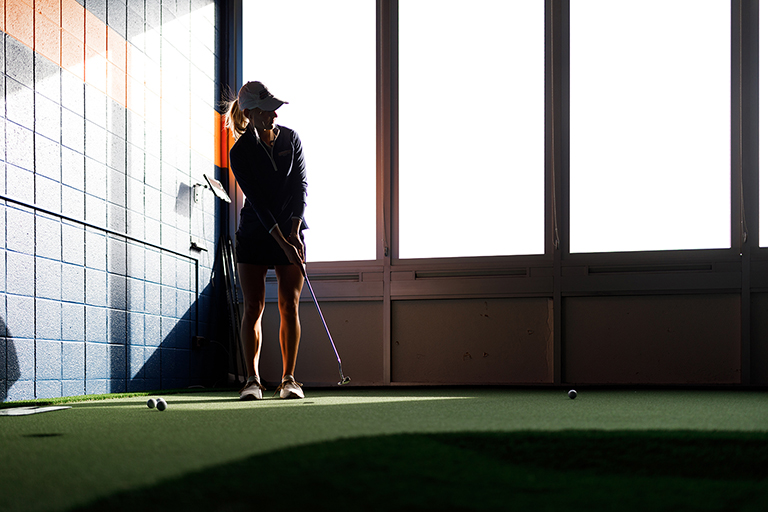